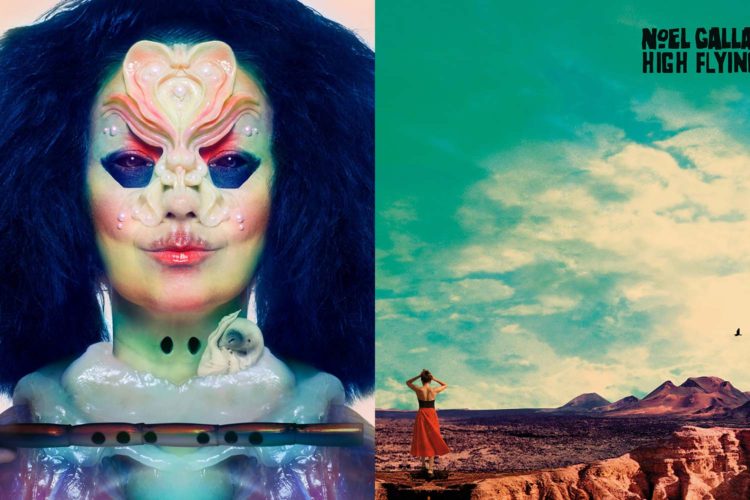 For her ninth album, Utopia, Icelandic alt-pop luminary Björk described the writing process as being like “paradise.” That makes sense given the album’s title and content. As for the music, Björk has also called Utopia her “Tinder record,” which is not only a very Björk thing to say but also an apt description of her lyrics on the album. It’s a sonic exploration of the concept of love, which is a major departure from her last release, 2015’s dark and moody Vulnicura. Utopia is set to showcase Björk at her best, in all of its giddy, avant-garde weirdness.

Who Built the Moon? (Sour Mash)

Shots fired in the potato wars! After brother Liam released in October the surprisingly great As You Were, it only seemed like a matter of time until Noel Gallagher came out with something too. And now Noel and his High Flying Birds are back with the band’s third album, Who Built the Moon?, an experimentally-minded record that has the guitarist stepping further away from the anthemic stadium rock he helped make famous with Oasis. Who Built the Moon? is also notable not just for its musical content but also for the fact that Noel now also has a woman playing scissors on stage with his band. Yes, scissors. Naturally, Liam had the last laugh on that one, bringing someone up on stage to play a potato peeler at one of his shows. You know, because Noel is a potato (at least according to Liam). God, I hope the Gallagher Feud never ends.