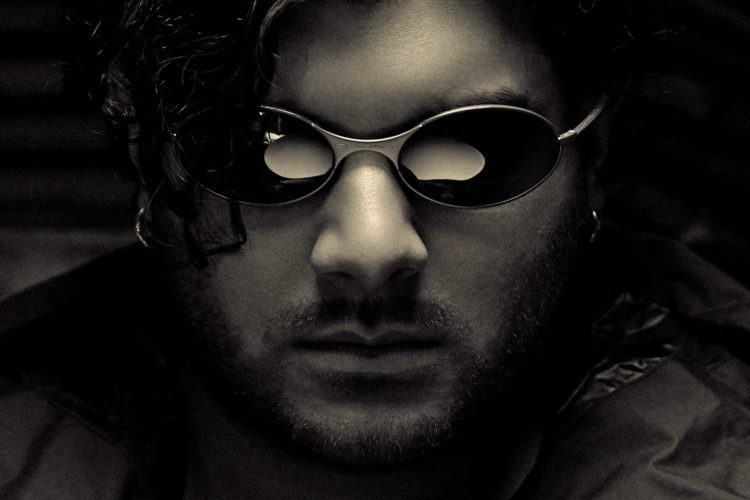 I’m still working my way through Dedication. You know, the new Carly Rae Jepsen album I waited years for? While chances are good that you either adored it immediately or never cared much about it in the first place, I know I’m not the only fan caught someplace between the extremes. I’ve been tentative about judging it too seriously, knowing I shouldn’t be in a rush to intentionally decide to cherish or forget it. Jepsen’s music has always been about feeling anyhow, and not all feeling can be love at first sight. Some of it is, though.

Anyway, here are three songs from this past week that I’m immediately on board with.

For the first time since 2012, Jai Paul has released new music. Now what else is there to wait for? After the once famously elusive Neutral Milk Hotel rendered the impossible possible by re-emerging for a years-long reunion tour, Paul became indie music’s reigning hermit. Until last week, it seemed he was likely to never officially release even a third song. But out of the blue he’s unleashed not only an “official” version of the bundle of demos which were leaked in 2013, but also two brand new tracks. “Do You Love Her Now” and “He” carry the woozy, club-ready quality we’ve come to know from Jai’s previous material, and both are tremendous.

“He” is my favorite of the two. It cuts a direct line between many of the pop-friendly genres of the past 40 years. “He” rides Eye of the Tiger eighth notes, floats warm synth waves, and hits Sophie-grade turbulence. Over 5½ minutes, the song builds and shrinks and swells. Jai Paul has always struck me as kin especially to Caribou, but this track feels just as much like the best we’ve heard from once-in-a-while genius Francis and the Lights. Given the timeline of his solo career, it feels way too early to hope for more new Jai Paul — good thing we now have so much more of it to explore.

It’s astounding how much Rosalía has exploded in popularity in the last six months; she’s on a roll and showing no signs of letting up. Her latest video (and Revlon vehicle) “Aute Cuture” is unstoppable with its fashionable, filmic presentation which has long been the norm for the star. I love how elemental El Guincho’s production on this — he gets so much traction out of the fake horn keyboard setting! “Aute Cuture” is the most Beyoncé we’ve seen Rosalía, and I remain so, so excited about it.

Even if “Hey, Ma” is perhaps not as instantly tremendous as Bon Iver’s post-Blood Bank return “Calgary,” it could have saved Eaux Claires 2018. Whereas Justin Vernon & Co.’s summer festival was experimentally mum to its detriment (releasing the lineup as gates opened, with a lineup that meagerly rewarded ticket-buyers once they arrived), the same approach is much more palatable. What do we find in “Hey, Ma”? Save for its 22, A Million pulse and vocal sampling, it feels quite Bon Iver, Bon Iver in scale and texture. Whereas fellow newcomer “U (Man Like)” feels much more jarring in its tonal departure from previous Bon work (that Hornsby piano!), “Hey, Ma” is more of an oeuvre recap. Whatever, I really like it!