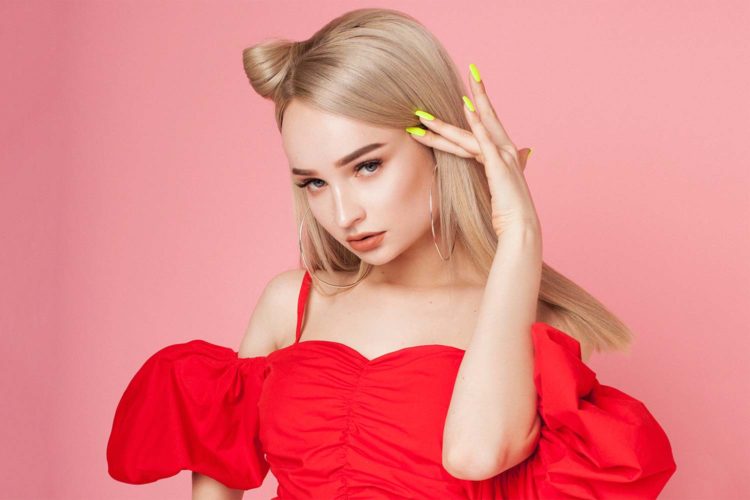 “What time is it? Valentimes!” What we gonna get? Several songs!

OK, obviously the big news in my life this week is the new Ariana Grande album thank u, next. It’s good and I like it, but I’ve written so much about her in this column I decided to pick three other excellent new tracks from the week. Rest assured that none of these songs are the new Avril Lavigne and Nicki Minaj collaboration, but there’s always next week…

A lot of the headlines on “Capacity” mentioned its music video shot by Japanese Breakfast’s Michelle Zauner, and it was definitely a fun video> But as it usually is, the star here is Charly Bliss’ hooks. Any number of pop A-listers would really benefit from being able to use this chorus on one of their mid-tempo ballads. It really is huge, and it feels especially focused in Eva Hendricks’ signature up-front vocal approach. There’s personality in every line, and this single is a great introduction to the sophomore Charly Bliss album Young Enough (out May 10).

Kim Petras dropped three tracks in a day last week to add to her remarkably strong pre-debut album catalog. They’re all worth your time, and while her SOPHIE collab “1,2,3 dayz up” isn’t the most likely to further her oeuvre or audience, it’s my favorite of the three. SOPHIE production tracks aren’t as hard to come by now as they were a few years ago, but they feel as notable as ever — particularly off the tailwind from last year’s incredible boundary-pushing full length Oil of Every Pearl’s Un-Insides. “1,2,3 dayz up” sounds like it could have been written for Charli XCX, but perhaps I’m unfairly making this connection based on their mutual star producer. If you’re waiting for the classic SOPHIE disintegration breakdown here, keep waiting. But maybe we’ll get a wacky remix a while down the road.

“Clo-oh-oh-oh-oh-overs… in my eyes!” The debut single from the debut album of Brooklyn band Barrie is an immediate delight. There’s a strong ’70s psychedelic vibe here, with wiggly synth lines and chiming rhythm piano over a lilting melody and chorus that would otherwise make a delightfully atmospheric ’90s dream pop tune. Fans of the excellent pocketful of songs Barrie has released to date will be happy to hear that Happy to Be Here will be released May 3.