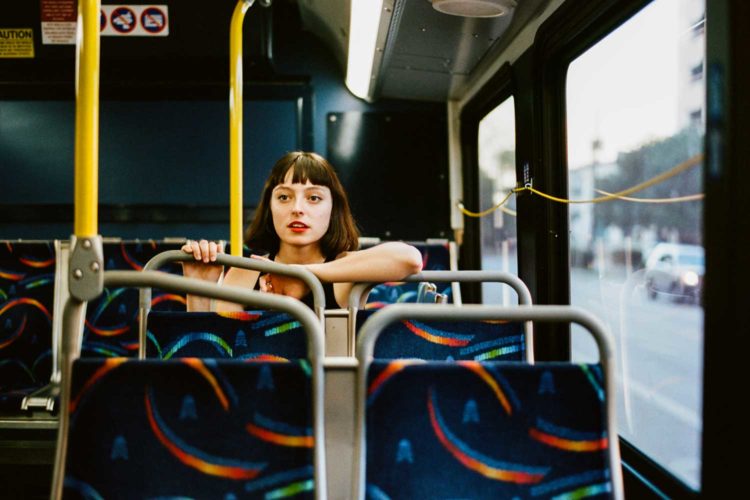 I took a few weeks off of our typical format, but now I’m back with an important question: Did any music get released in the past month or so? I wanna say… yes? OK, I know Bad Bunny’s debut album came out, and it’s as great as anyone could have hoped for. Julian Lynch also has a new album, and there’s new stuff out there from Lana and Oozing Wound (not together). A quick Google search reveals Guided By Voices have a new song too. Why not! OK, I think that brings us up to speed. Here we go with this week’s highlights.

Priests: “The Seduction of Kansas”

“The Seduction of Kansas” is the lead single off of a forthcoming sophomore full-length by DC punks Priests. Their excellent 2017 debut Nothing Feels Natural trafficked in ’80s post-punk energy and made good on the promise of the outwardly political early releases which preceded it. The world of politically-situated indie rock is more crowded now than it was at the outset of their career, but if “Seduction” is any indication, Priests will remain a vital voice in 2019. Things feel more produced this time; a bit glossy but a bit shrouded, thanks to big-shot weirdo indie producer John Congleton. It might just be me, but I get a strong Pretty Girls Make Graves vibe from this single in a way I really haven’t from anyone else since those old favorites of mine broke up in 2007.

Gesaffelstein & The Weeknd: “Lost in the Fire”

Gesaffelstein: funny name, serious sandwich. What did The Weeknd lose in the fire, exactly? Not 6 million plays on YouTube in this song’s first week, that’s for sure. (OK, I looked it up, and the song is about Bella Hadid. Relatable!) Still, does anyone know who Gesaffelstein is, especially if you don’t count the nerds who look up production credits on Wikipedia? This song is officially co-billed, Macklemore & Ryan Lewis-style, and I did see that Gesaffelstein is listed impossibly high on the Coachella lineup this year (fourth on Sunday, directly above Bad Bunny, Dillon Francis and CHVRCHES). Maybe he’ll get to household name status this year, but I don’t know if this song will do it… it’s just such a Weeknd song!

Stella absolutely rules and I am so excited for her debut album (Beware of the Dogs, out March 8 on Secretly Canadian!). The freshly released “Old Man” is something of an accountability taunt to abusers who no longer can use their power to shield themselves from consequences. Thematically it follows the previously released and incredibly heavy Beware of the Dogs track “Boys Will Be Boys,” but sonically we’re in a vibey, almost dad rock territory here; it’s not not Kurt Vile-y is all I’m sayin’. Two months and hopefully another advance single or two exist between now and the release of this new album, but I’m already eager to add it to my rotation.