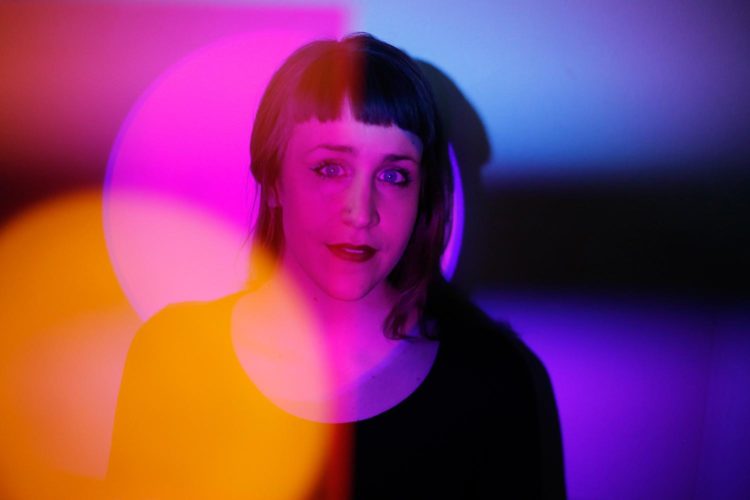 We’re halfway through May and I have to say: It’s almost unsettling how many album of the year contenders we’ve gotten in the past few weeks. There’s Father of the Bride and U.F.O.F., and have you listened to the new Empath album? It’s terrific. The Rico Nasty + Kelly Beats EP is another favorite, as are the new releases from Barrie, Holly Herndon and Jamila Woods. Wow! Just another few reasons to get excited about the springtime.

This song is absolutely golden. V.V. Lightbody, a gem of the Chicago scene, is easily one of my top picks for Midwestern acts I hope to see garner more national attention this year. “Baby, Honestly” is her first new song to be released this year, the first side of a 7-inch with a release date TBD. The song is delicate but not cautious, incorporating both luxurious vibraphone and flute over more traditional rock instrumentation in 5/4 time with a bossa nova feeling. It is an absolute bop and I can’t get enough of it. If V.V. Lightbody is a new name to you, I implore you to dig into her excellent 2018 LP Bathing Peach.

It isn’t too surprising that this sounds the way it does. The title being “I Don’t Care” seems like a weird in-joke; it’s ostensibly a love song but it comes off much more like a contractual obligation. For a track featuring two of the most commercially successful male pop singers of our era and a songwriting troupe including Max Martin and Shellback, it’s catchy but underwhelming. And that beat! It feels like it was genetically engineered in a pop sanitization chamber, sucking reggaeton’s dembow beat out of its context and placing it in a chime-filled Coldplay interlude. Has science gone too far? When will enough be enough!?

Few electronic music producers from the past decade have done a better job with the album-length format than Flying Lotus, aka Steven Ellison. While electronic music has had a tremendous decade, few of its most established names have thrived in the immersive, hour-long mode, opting instead for a singles-based approach. Since the mid-aughts, FlyLo has released five albums, each one ambitious in a new way and each of them great. That consistency can come at a cost. At this point, Ellison has occupied his perch in the L.A. beatmaking world (earning him enough clout to basically turn his local scene into a global force) for so long that I’ve taken him for granted.

Well, the time’s ripe for spending some time going through his discography, because it’ll soon be 67 minutes longer. The Anderson .Paak collaboration “More” is the second single from Flamagra, Flying Lotus’s sixth album (due May 24). The guest stars sound like the makings of a dream festival lineup: Solange, David Lynch, Tierra Whack, George Clinton. He’ll be bringing his visually rich stage show Flying Lotus in 3D to The Sylvee on Aug. 21 and I’m sure it’ll be something to behold.