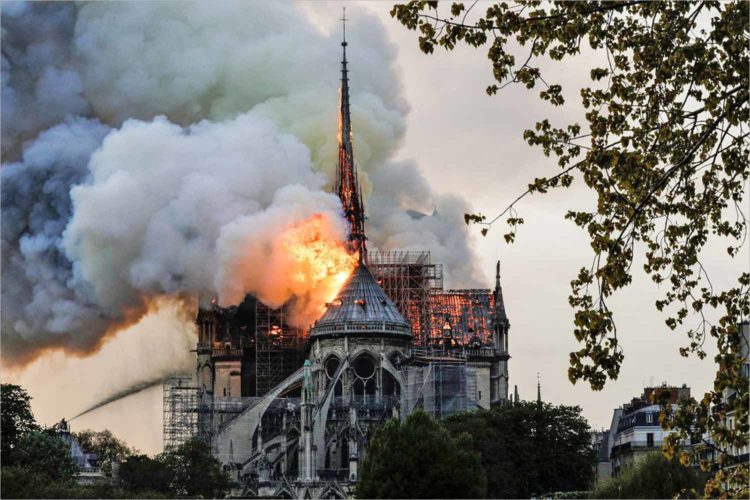 The world watched last Monday as centuries of its history burned in Paris.

The fire at the Notre Dame Cathedral was heartbreaking for many. Religion notwithstanding, the cathedral is a monument to human innovation. Losing it would mean losing crucial parts of our story. And ironically, it was an attempt to restore Notre Dame that led to the April 15 fire, most likely an electrical short circuit. Several French billionaires have pledged millions to rebuild the cathedral, deepening the rift between the country’s working and ruling classes.

Even so, the loss of the cathedral is hard to describe, even for those with only knew it in passing. Here in Madison, DJ Nick Nice finds it difficult to put into words.

“Notre Dame is so much more than a church. It’s really the heart of Paris,” he tells The Bozho. “It’s difficult to convey this to people who haven’t lived there.”

As UW undergrad in the early ’90s, Nice did live there. He studied abroad in Paris, and while there he and a friend picked up summer jobs working at Notre Dame.

“We were officially hired as ‘security,’ but since there were no official tours in English at that time we ended up giving underground ones on the side,” Nice says. “Along with our summer goal of trying to break up the elaborate pickpocket ring that was plaguing the church at that time.” 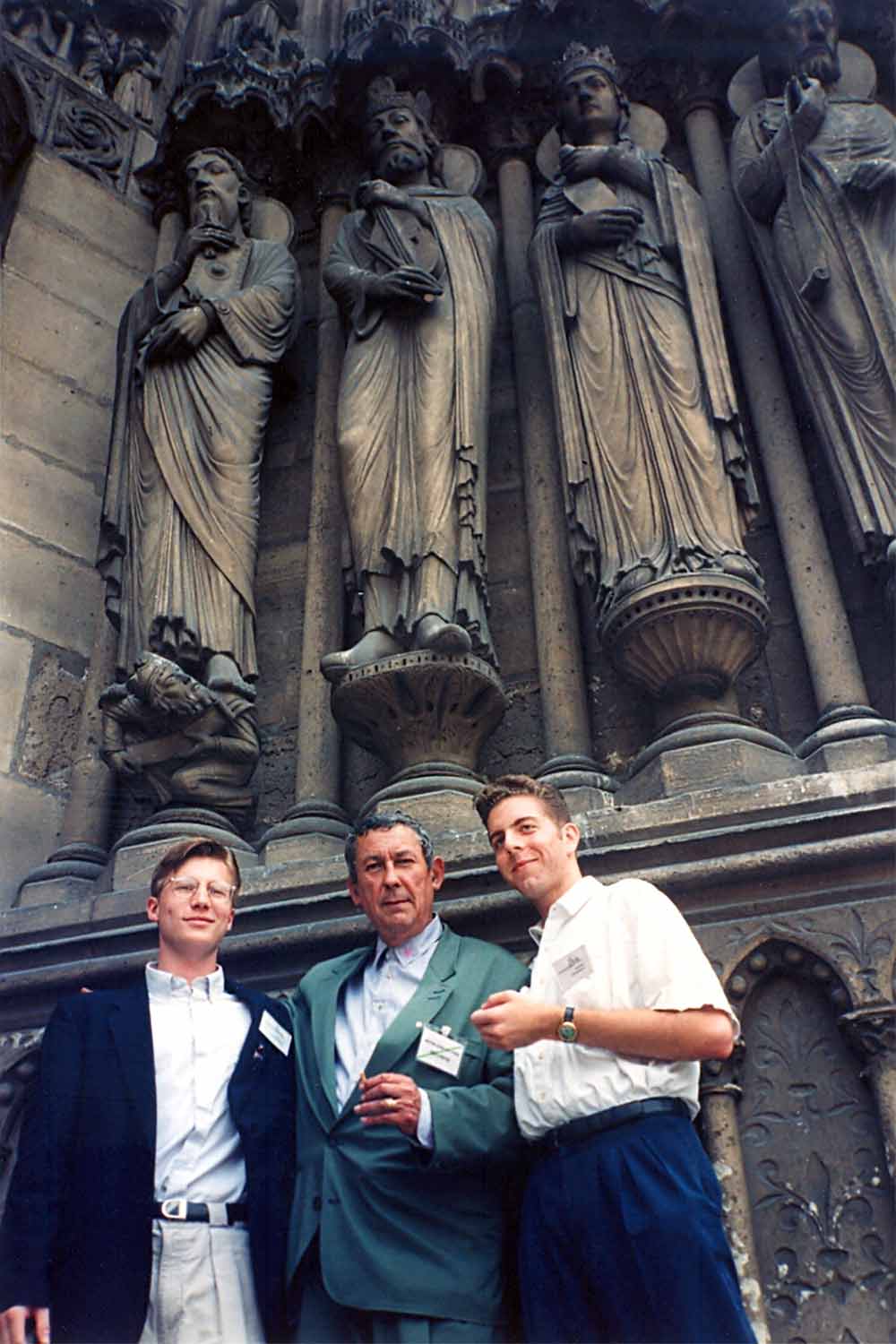 Nice recalls the job being a transformative experience, citing the “majesty” of walking into the building each day. He is not religious, but would often find himself locked in ideological debates with some of his more devout coworkers. Still, at Notre Dame, Nice was able to find a home away from home.

“We had many heated theological debates with our fellow employees and soon discovered that pretty much everyone involved there also really enjoyed drinking on the job. There was a local dive bar a half-block down that everyone would meet up at. So being from Wisconsin we felt right at home.”

One of Nice’s first thoughts watching the fire on a live feed was of the staff. Thankfully, no one was hurt, but it could have been much worse. Even since 1992 — when Nice spent the summer at Notre Dame — there was no fire sprinkler system. And VICE reported last year that the cathedral was in dire need of repairs. The fact that no one (not even the bees!) was hurt in the fire is a near miracle.

There’s no doubt Notre Dame Cathedral will be rebuilt, Nice concedes. But the conversation around it has changed. Even before the fire, the Catholic church has been mired in sexual abuse scandals. And after the fire, the restoration has become a flashpoint for income inequality in France. But it’s “much more than a tourist attraction,” according to Nice.

“Even with all the horrible things the Catholic church has done, it’s still an incredible feat of architecture,” Nice says. “It will obviously be rebuilt but it’ll never be the same.”