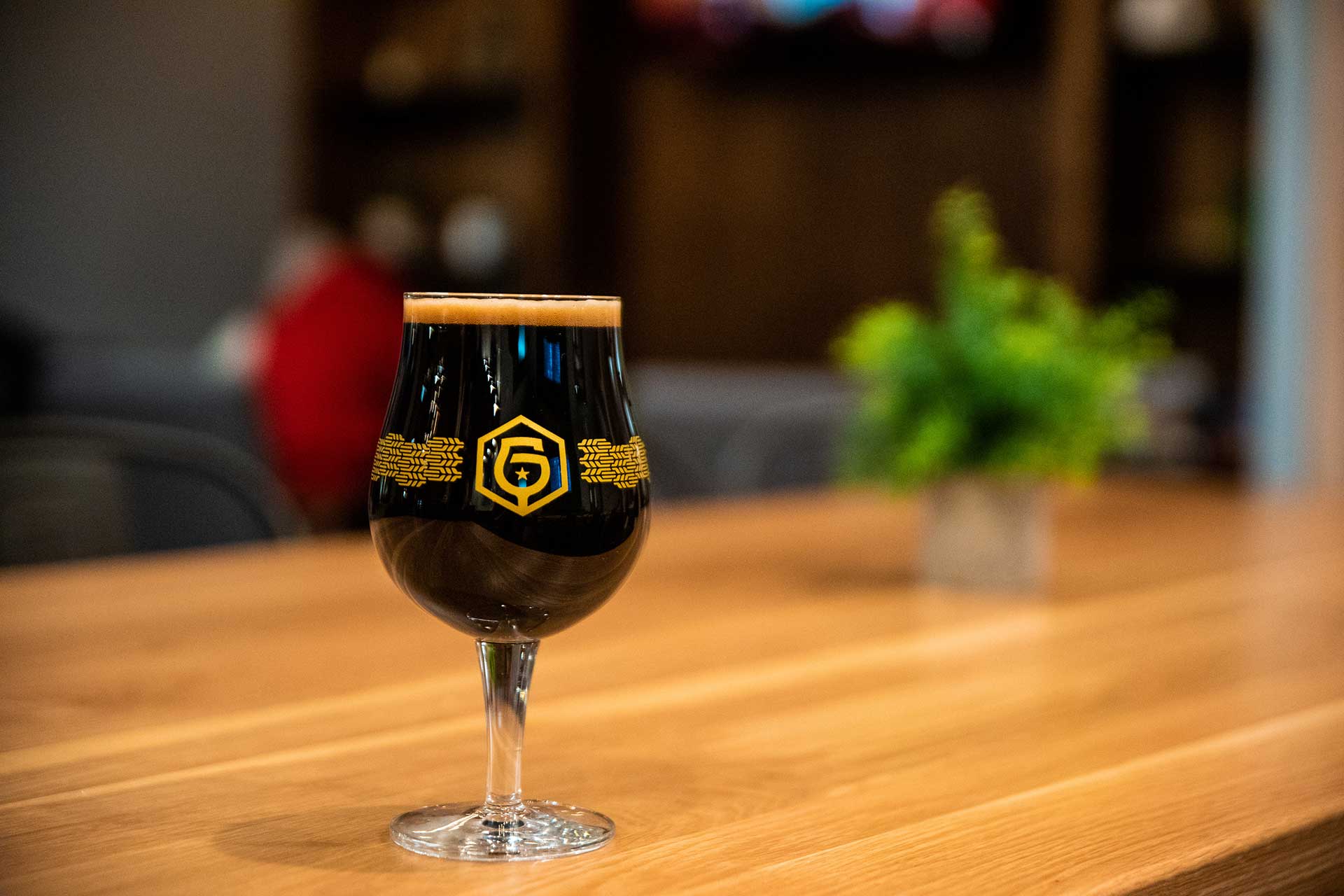 Like any good reporter, Garth Beyer did his research before opening the new Garth’s Brew Bar.

“I emailed all of DRAFT magazine’s top 100 craft beer bars in America and just started asking everyone I could, ‘What do you want in a bar?’” says the UW grad and former Badger Herald beer writer.

It’s clear the 27-year-old — who also works full-time at marketing firm Hiebing — took that advice to heart, because Garth’s Brew Bar is a no-bullshit dream for beer geeks. Located at 1726 Monroe St., their specialty is exclusively American craft beer. Even more specifically, Beyer is interested in beer with a good story. When he and a friend took a trip to Budapest, Hungary, he encountered a bar simply called “Hops” with an owner who treated beer more as a storytelling venture than a gateway to a buzz.

“I just fell in love with the space. It was super communal,” Beyer says. “The owner was there behind the bar and knew all the beer from all the breweries, just name-dropping left and right.” 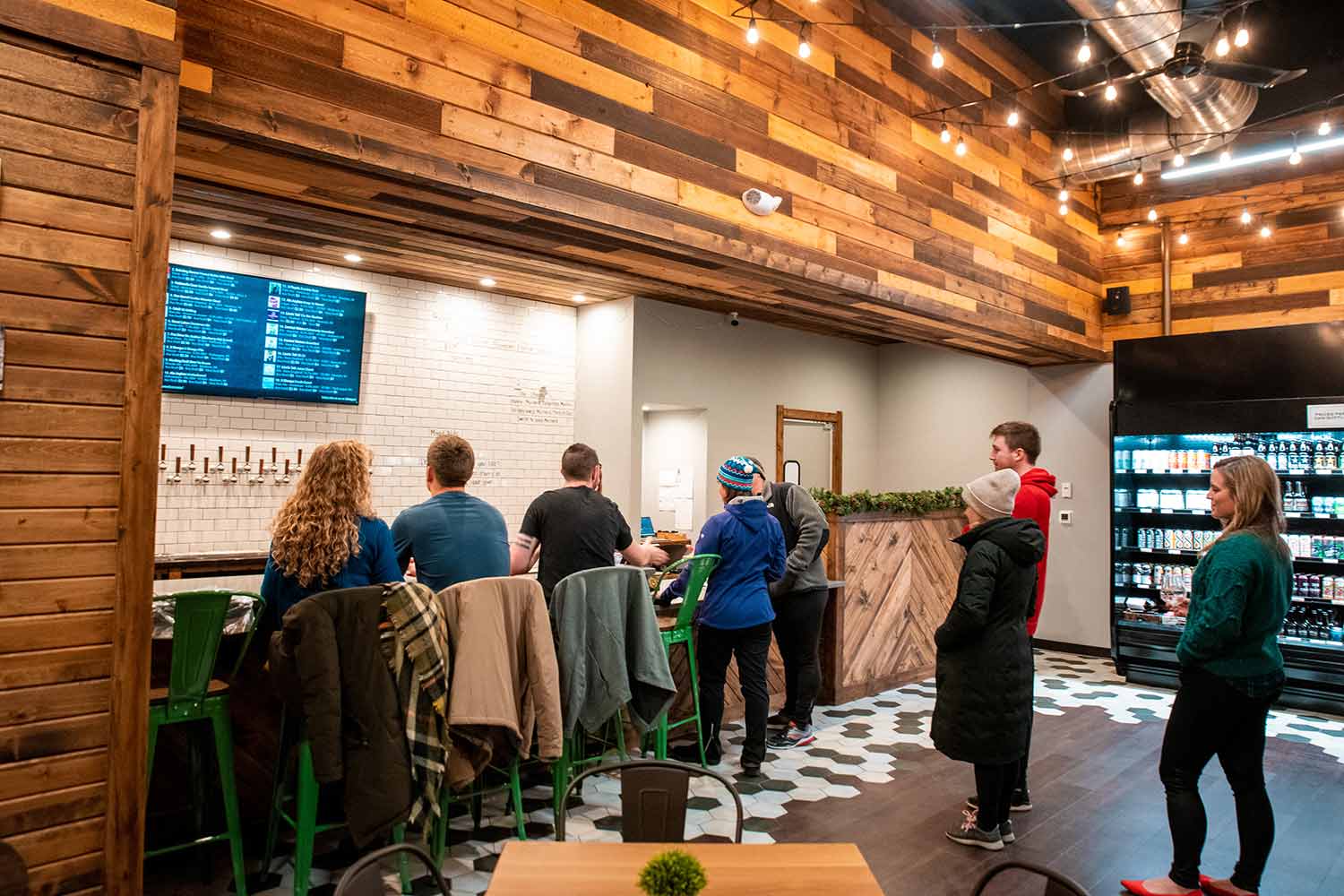 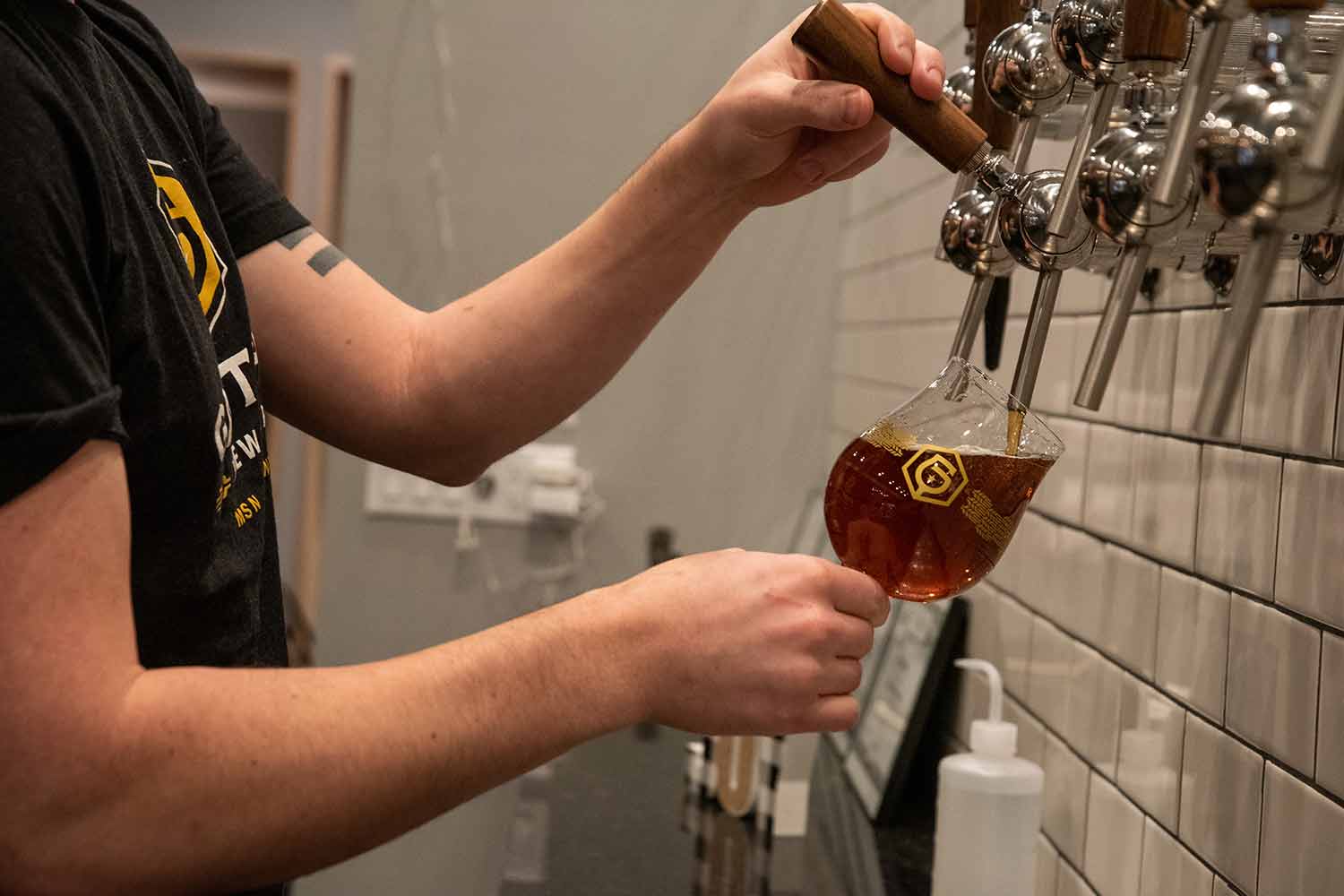 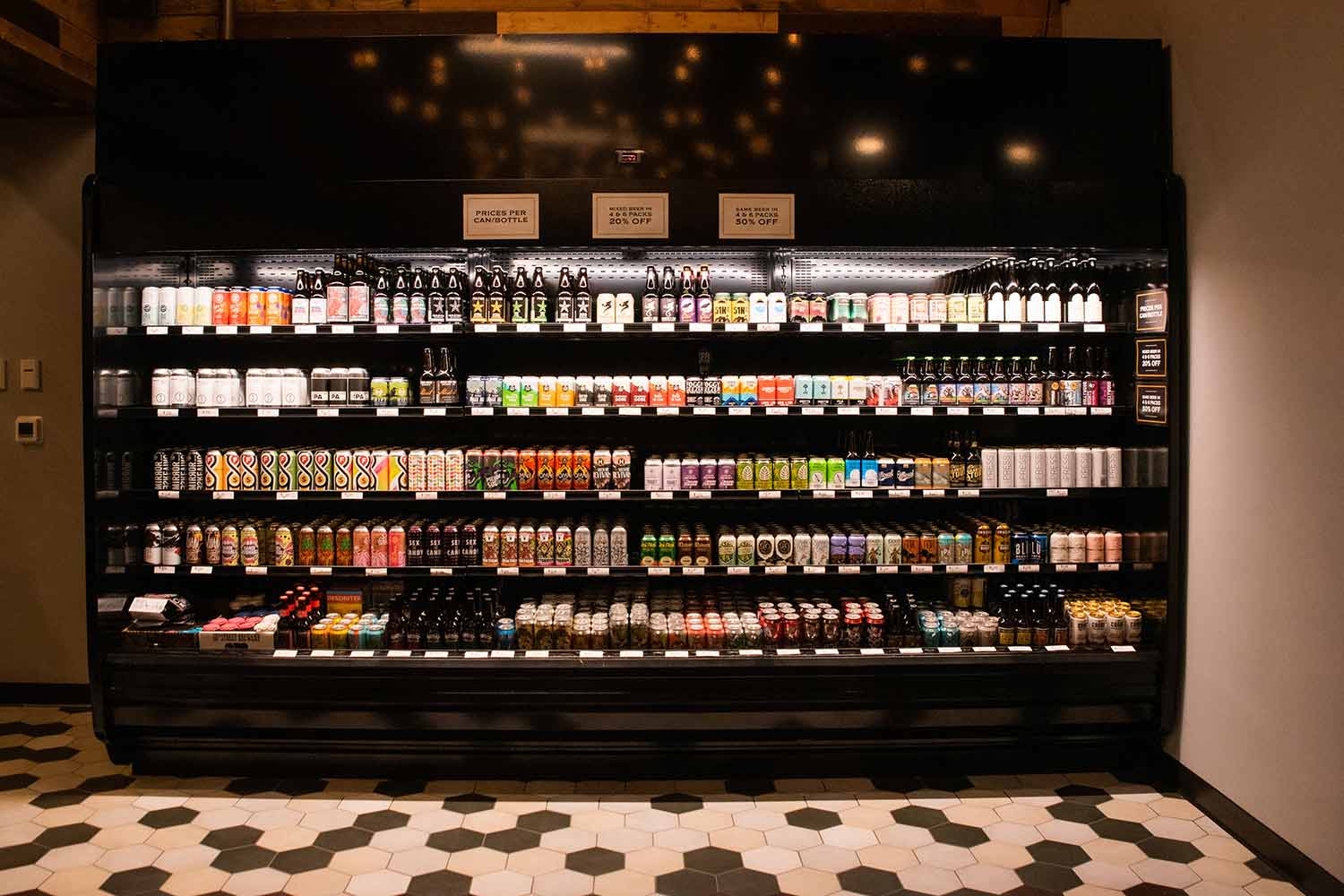 Beyer is a kindred spirit, an enthusiastic beer lover with an encyclopedic knowledge of the subject. Rotating taps will highlight the beers with Beyer’s favorite origin stories, with other selections available to buy as individually priced cans. And while they won’t be brewing their own stuff in house, Garth’s Brew Bar does have two collaborations planned: a pair of saisons with Madison’s Working Draft Beer Company and Beloit’s G5 Brewing.

“It’s just working with breweries that give back to their community and are doing good by the people and right by the beer,” Beyer says. 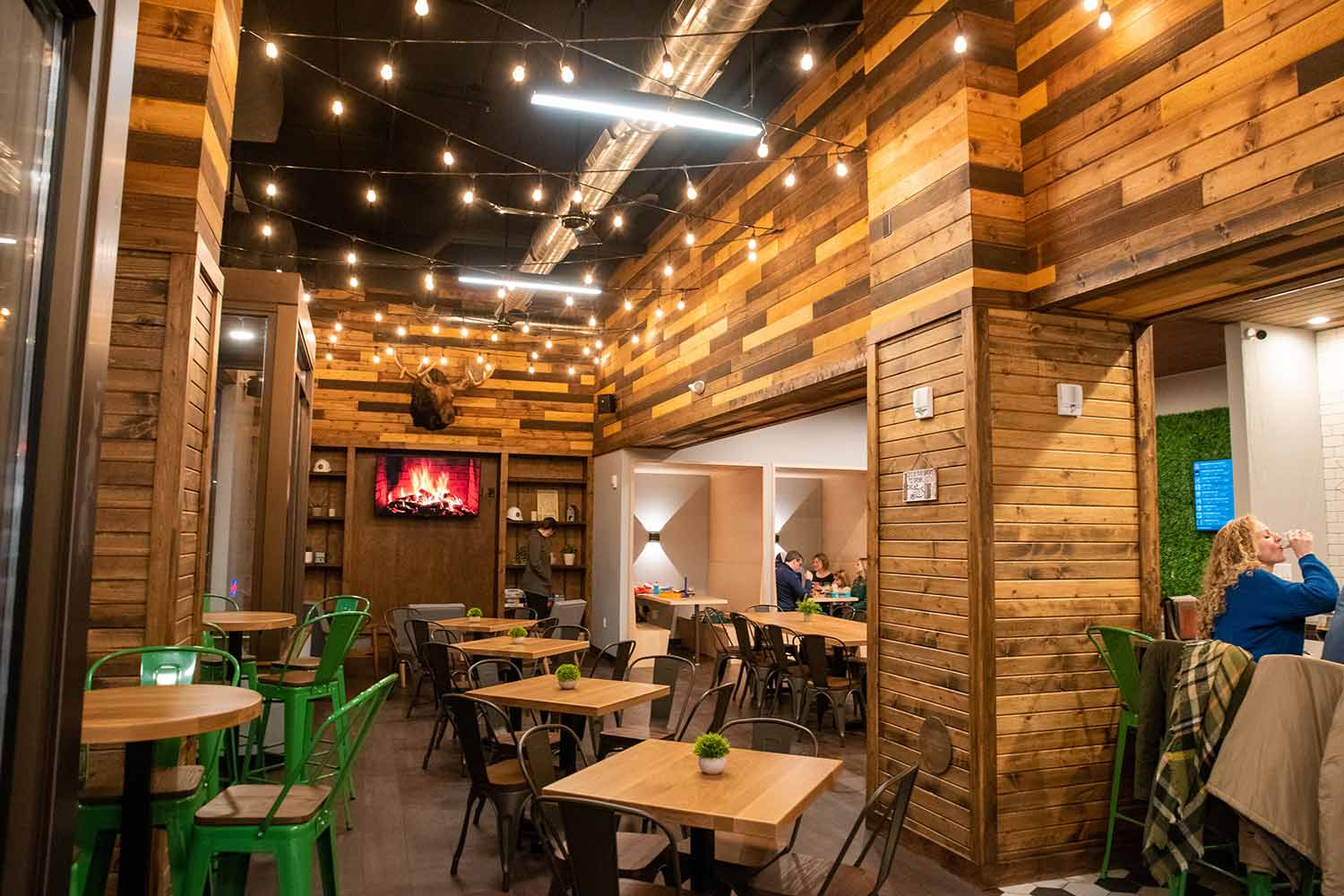 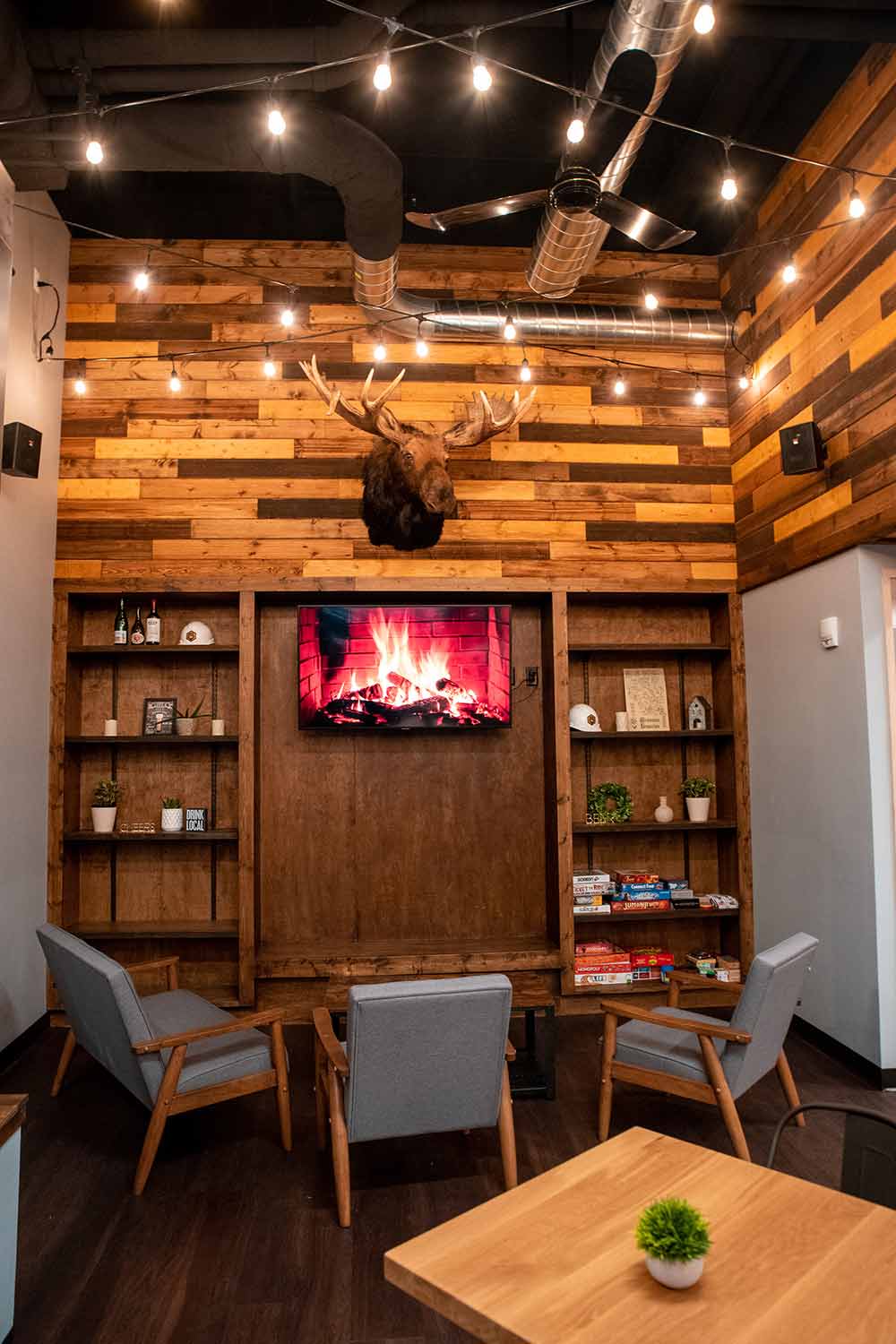 And that communal vibe he spoke of at Hops is very much alive at Garth’s Brew Bar. It’s essentially a modernized version of a traditional Northwoods tavern, right down to the moose head on the wall. (His name is “Marvin,” by the way.) Garth’s is well lit, with wide windows that overlook Monroe Street. Even the wood Beyer used was chosen for its ability to absorb sound and prevent the room from getting too loud. Aesthetically, it has more in common with a coffee shop than a bar.

“A lot of my neighbors around here, they want something that’s a little more relaxed and cozy,” Beyer says. “They don’t want a massive distillery where everyone is going to get shitfaced. They don’t want to be Regent Street.” 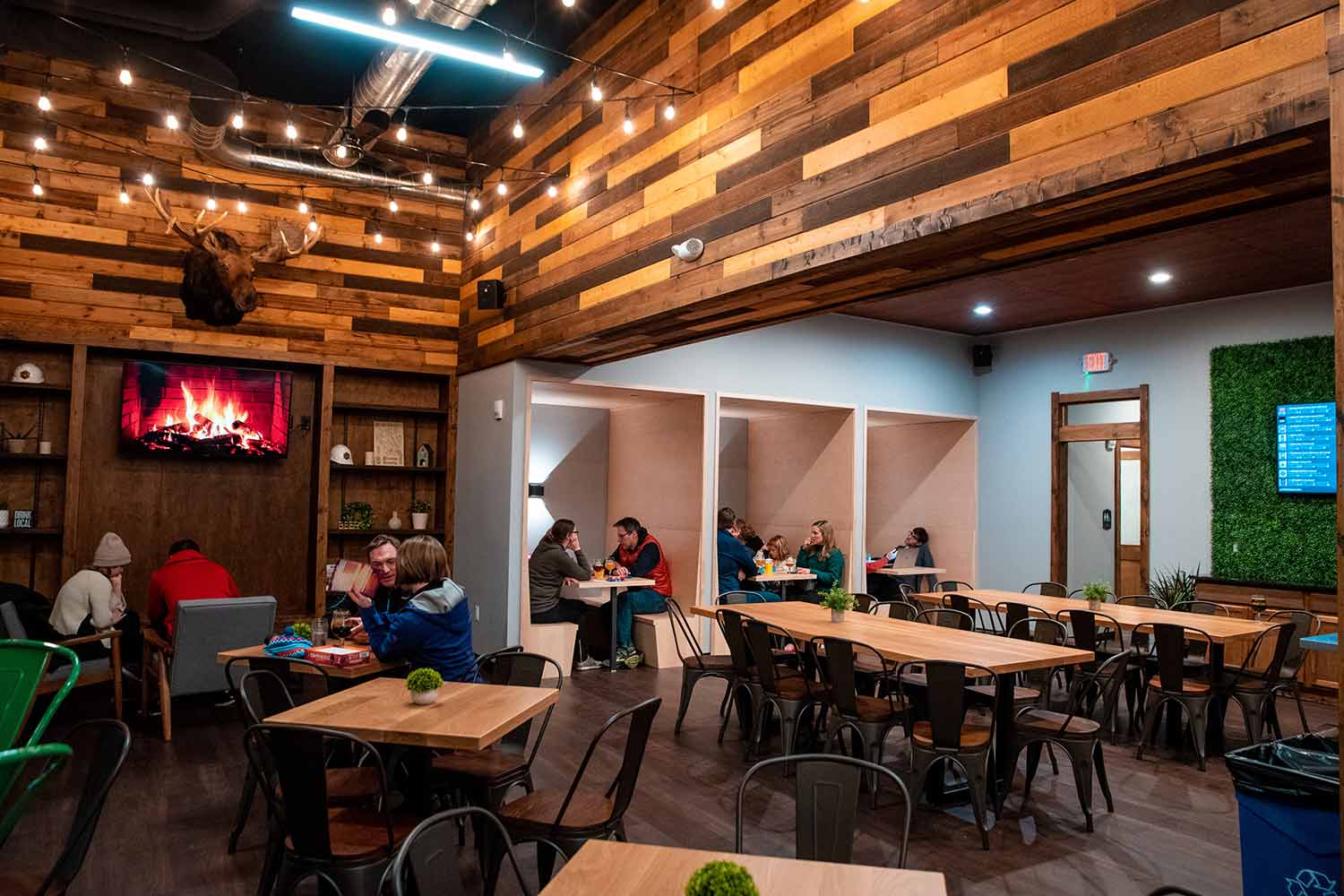 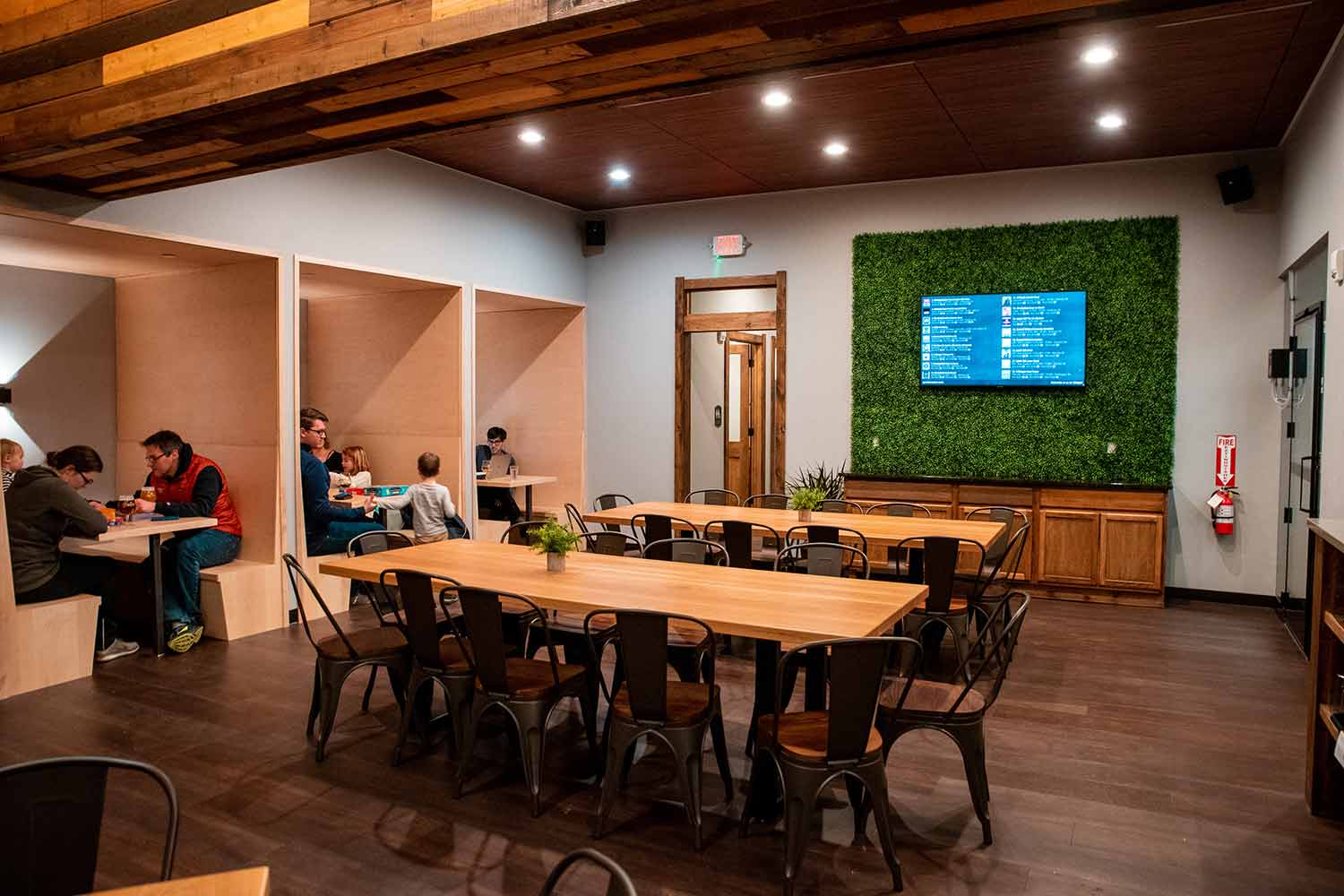 More than anything, Beyer is just excited to share his passion with his new neighbors. Garth’s Brew Bar held a series of soft openings before its official first day on Dec. 12. But even beyond that, folks were more than curious.

“I couldn’t keep the doors closed any longer,” Beyer says. “People were literally knocking down the door to come in and get beer. So the minute we were able to start pouring beer, I opened the doors and just let people roll in.”

Between their carefully cultivated taps and warm, inviting space, I can’t imagine people will stop rolling into Garth’s Brew Bar any time soon. 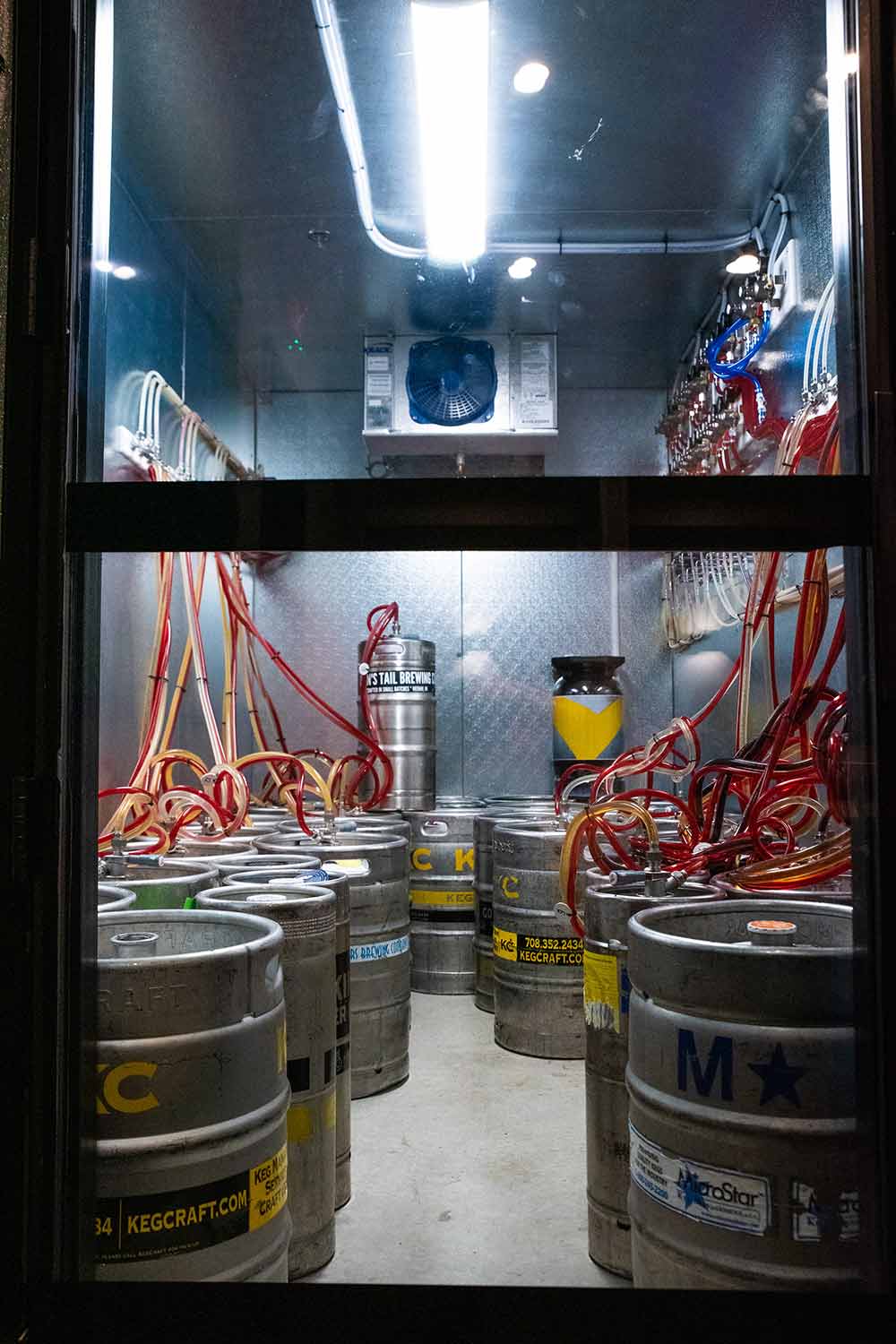 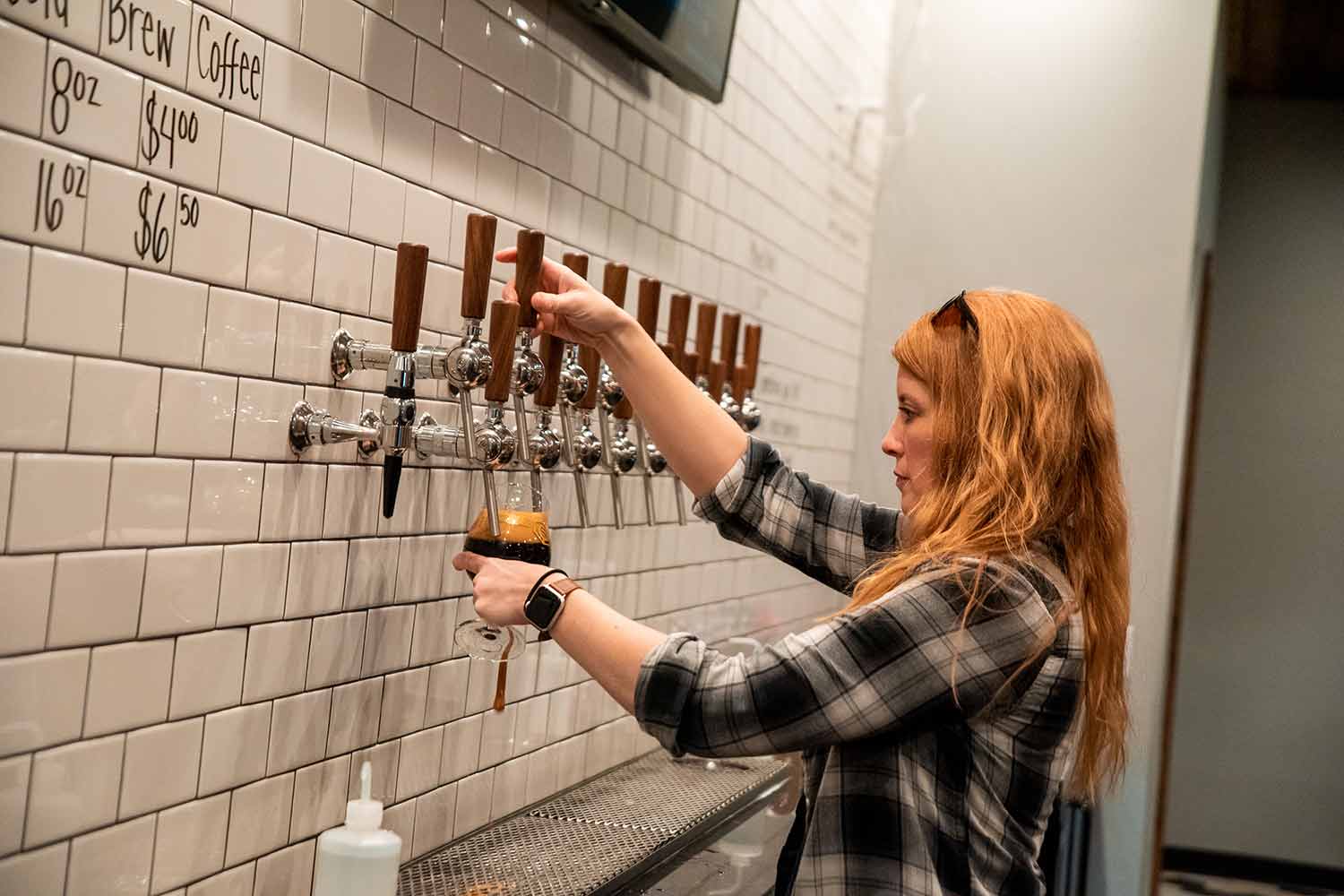 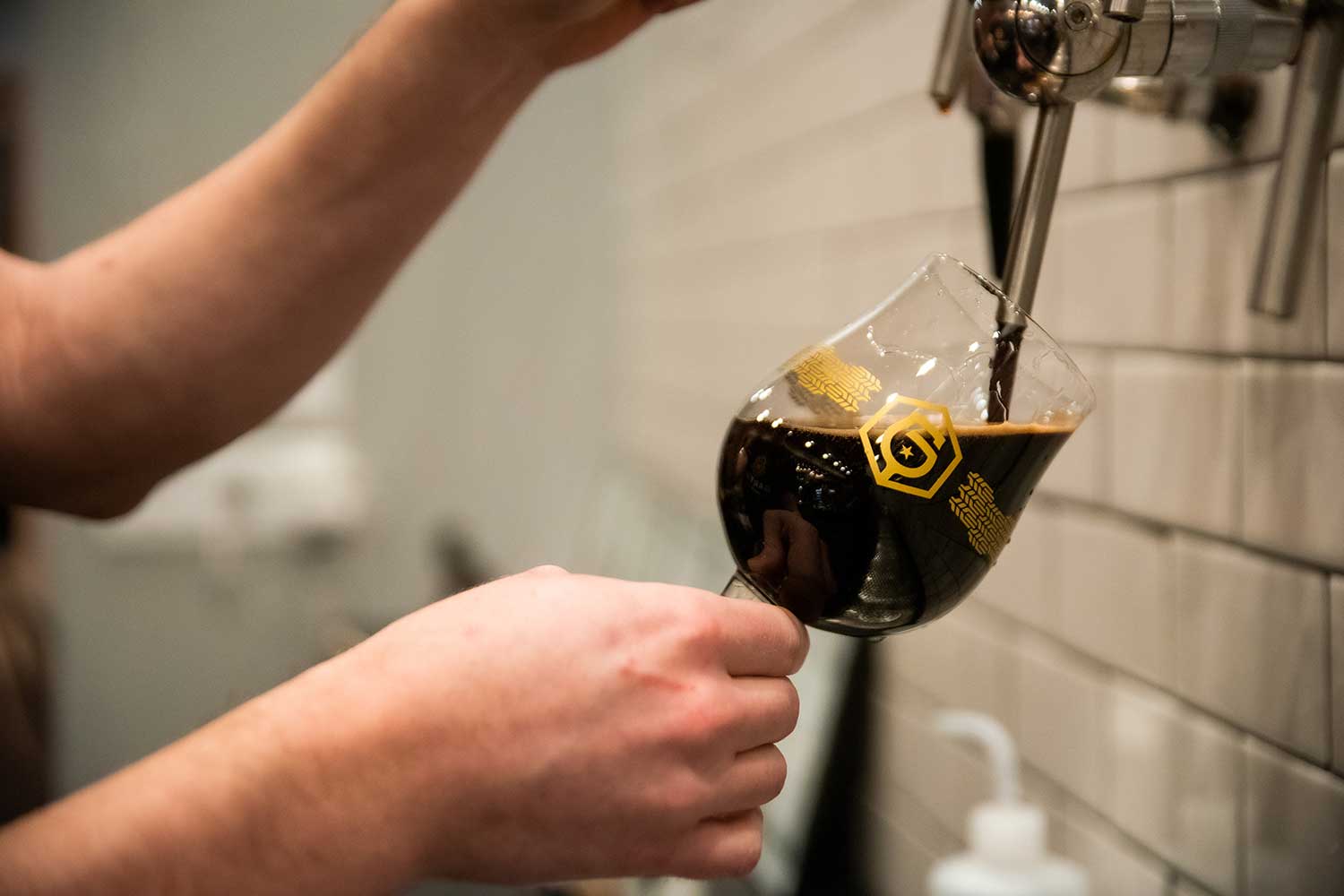