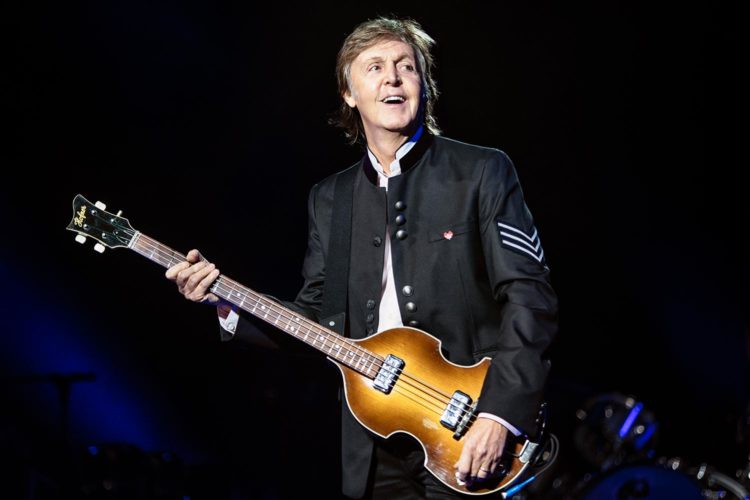 The Kohl Center is playing host this weekend to The Beatles of heavy metal. Next June, however, Madison will be visited by an actual Beatle.

It was announced Friday morning that Sir Paul McCartney’s “Freshen Up” tour will be visit the Kohl Center on Thursday, June 6, 2019. It will be the 76-year-old’s first-ever stop in Madison. He was last in Wisconsin for Summerfest 2016.

As a member of The Beatles and solo with Wings, McCartney redefined the popular music landscape. His innate sense of melody and willingness to experiment helped cement the still-floppy haired Liverpudlian as one of the most important artists in the history of recorded music. I mean with Wings, by the way. They’re everything The Beatles could have been.

Tickets for the show go on sale Friday, Sept. 7, and will likely sell out extremely quickly. McCartney will drop his new album, Egypt Station, that same day. Its second single, “Fuh You,” is below.