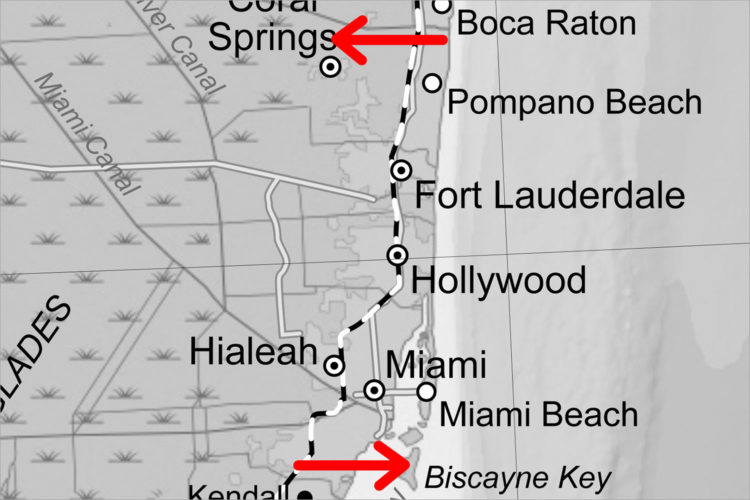 It was a busy weekend, what with the fallout of the mass shooting in Parkland, Florida that killed 17 people. Unsurprisingly, the president has already managed to make it about himself, so now’s as good a time as any to check in on one of the perceived grownups in his sphere: the Speaker of the House.

My Man Paul Ryan attended a National Republican Congressional Committee fundraiser on Friday night. He is very good at racking up campaign donations. For example, the Janesville native took in $171,977 from gun rights groups like the NRA in 2016. So a campaign fundraiser is pretty much his “Free Bird.”

This latest event was in Key Biscayne, Florida, where My Man Paul met a local teacher named Maria Thorne. She decided to pop in after her commute home from reassuring her students that she could protect them from a shooter, which is something you have to do with fifth graders these days.

Being the concerned American that she is, Thorne marched right up to My Man Paul, shook his hand and told him that she was a teacher.

This, understandably, did not sit well with Thorne. “Nice? You’re here celebrating the death of 17 children.”

Now, in My Man Paul’s defense, Thorne is actually incorrect here. The shooting didn’t claim the lives of 17 children because some of them were adults, too.

The rest of the exchange played out as could be expected. My Man Paul told Thorne he “didn’t want to talk politics” while literally standing in the middle of a political event, seemingly the perfect place to talk politics.

Thorne and her companion then started a “no more guns” chant before being led out by security, perhaps because My Man Paul received more money from gun rights groups between 1990 and 2017 than any other House member. This is especially impressive considering he has only been in office since 1999. #winning!

Luckily for My Man Paul, the rest of the Republicans’ winter meeting at the Ritz-Carlton in Key Biscayne, which is about 50 miles from Parkland, went off without a hitch after such a pesky disruption:

This is @SpeakerRyan‘s version of Thoughts and Prayers. Odd, it looks like a donor event in the tropics. #Parkland #GunReformNow #Resist pic.twitter.com/JTQtRiNMMl