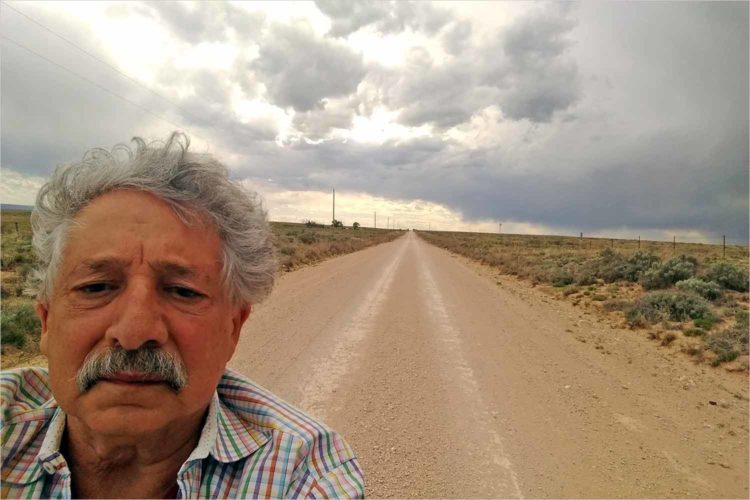 Paul Soglin has never been much of a tweeter.

The former Madison mayor joined Twitter in December 2010, but he’s only tweeted about 850 times in 8½ years. (For comparison, presidential hopeful Pete Buttigieg, the mayor of South Bend, Indiana, also joined that month. He has nearly 9,000 tweets.)

In fact, the internet hadn’t heard from Soglin at all since his landslide defeat by Satya Rhodes-Conway on April 2. But now that Soggy has some free time on his hands, he’s found a use for the social networking service: vacation photos.

Since Thursday, Soglin has tweeted more than two dozen times — all photo/video posts, btw — during what appears to be a Route 66 road trip.

Here are some highlights:

This is the Soggy version of a fit pic. It’s taken at a memorial to the Virden massacre in central Illinois.

#sayreOK county court house. When Okies drive out in Grapes of Wrath you see the court house as they leave state. pic.twitter.com/c8kszqNvNg

Here’s Soglin’s shot of Beckham County Courthouse in Oklahoma, featuring some questionable grammar. Was he doing speech-to-text on these?

Get your kicks on #roite66. Also, this is one of his most awkward selfies of the whole trip so far, and that’s saying something. It’s also my favorite picture, probably ever.

Driving 18 miles dirt/gravel #route66 Glenrio NM ghost town, about a dozen people seem to be living on the road. pic.twitter.com/JLbNh4z90c

Please note the prominent dead bug splatter on the windshield in this video of a New Mexican ghost town.

The inelegant selfie, misspelled hashtag — this one’s got it all.

TACO BELL CANTINA
A resolution introduced by Mayor Satya Rhodes-Conway and two alders would allow the Taco Bell on State St. to sell beer and wine.https://t.co/nRHrQPjhcm

smh… you leave town for a few days and everything goes to hell.