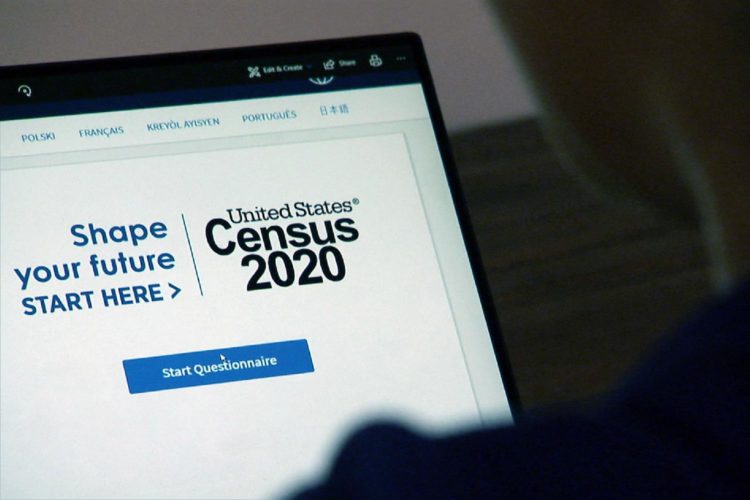 For months now, it’s sat there. Staring, judging, haunting me like an unquiet spirit.

No, my apartment is not cursed. I’m referring to the 2020 U.S. census, which is still happening this year despite the country collapsing around it. Nobody likes paperwork, and doing the census — which is mandatory paperwork for all Americans — feels like a real nuisance. It’s easy to want to not do it, and even easier to forget about it. But the consequences are greater than you might realize.

A segment from Last Week Tonight with John Oliver in late 2019 does a pretty good job of illustrating why the census is important. Every 10 years, the U.S. Census Bureau surveys households to learn who lives there; how the occupants are related; their age, sex and race; whether they own or rent; and their phone number. Pretty basic stuff.

The info allows the U.S. government (hypothetically working somewhat properly) to essentially do an inventory of the country, which is helpful when divvying up funds for infrastructure projects like building new roads or schools.

Census counts also dictate how many congressional reps each state gets. For example, Texas gained four seats and Ohio lost two after the 2010 census. And given that gerrymandering in Wisconsin is a constant dark cloud hanging over our heads, being proactive about fair representation should kind of be our thing here.

Over- or undercounting a population can have serious ramifications for millions of people and billions of dollars, and with no do-over for a decade.

The census meets the coronavirus

Now, you’d think the census would have been completely upended by COVID-19, but it’s actually still chugging along. And in fact, the count and the ongoing contagion are now strange bedfellows. That’s because the census could dictate how many vaccinations are allocated around the country when (gulp, if) one becomes available. So it’s not just a matter of political levers — it’s something that could directly impact the health of many people.

Also, think of the poor census worker who must come to your door during a pandemic to get the answers in person when you don’t comply soon.

A survey that actually means something

Look, reader, I get it. The questions are boring, and we’re a procrastination nation. But think of it this way: I’m guessing you are near my age. You probably spent your teen years on MySpace, filling out pointless surveys about your likes and dislikes. There was no reason for this and it impacted nothing. Nobody cared whether you thought Patrick or Pete was the cuter Fall Out Boy member. Now you’re being asked to do a survey that actually means something; our answers will directly affect our communities and the people who live in them.

So if you can waste your time on “45 of the most random things you probably never needed to know about someone,” you can do the damn census. Think of it as Bzoink for grown-ups. (And by the way, I filled out that survey. Click here to learn more about me.)