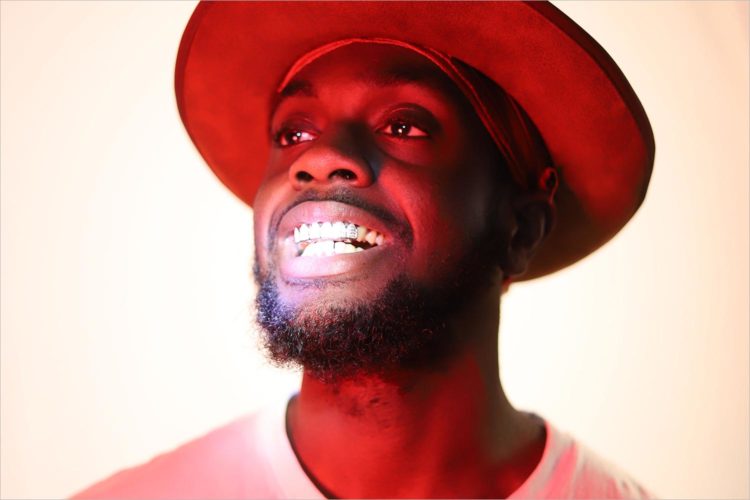 Before the coronavirus outbreak, more than 100 people gathered in a musty Madison basement to watch a series of performances by UW students. With barely enough room to move, the audience just swayed together — bodies pressed close to each other and the beat thumping loudly through the speakers.

This was the scene that greeted Godwill Oke, also known as rapper Godly the Ruler. “It was always amazing to see the sheer amount of people who would come out to see us do our songs,” he says.

Oke is a Chicago native from Rogers Park and a rising junior at Wisconsin. Although he’s a psychology major, Oke is a fixture of Der Rathskeller and other campus venues as a talented musician and performer.

Inspired by Kanye West’s music and dedication to craft, Oke constantly cultivates his art. The 20-year-old and his roommates hosted about six basement performances during the school year pre-COVID-19, each with audiences of 80-120 people. And any free moment he gets, Oke is creating new material to release. 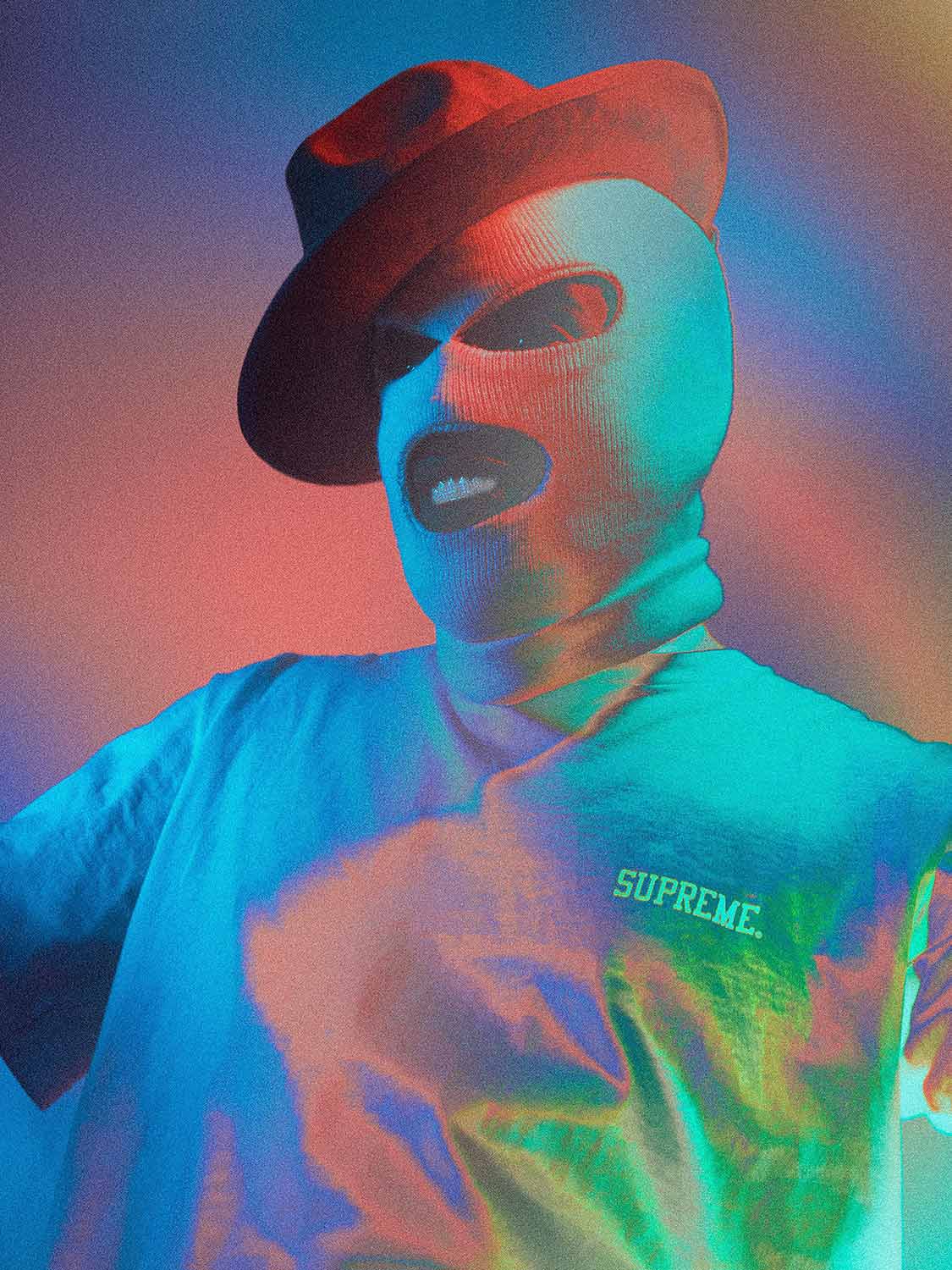 Unfortunately, the pandemic has made it impossible for Godly the Ruler to perform for live audiences. But the resilient Oke says the transition to online has been seamless.

“I always liked doing video stuff,” he says, “so I’ve been recording more videos casually in my room or backyard.” As a result of his generation’s adeptness with social media, Oke has also been able to host live streams via Instagram and Twitch.

But although live performances tend to be a more social experience and leave a bigger impact on the people in attendance, Oke has found that he has been able to reach a broader audience lately.

“It’s really impossible to compare them,” says Oke about live music and live streams. “There’s definitely stuff you miss out on when you’re doing in-person stuff versus online gigs.”

More than ever, he’s been using his music as an outlet and mode of reflection. Oke never writes down his lyrics before he raps them. Instead, he listens to the beat and lets his mind take over, saying whatever springs forward in a stream of consciousness way. As a result, he says he’s often learning something new about his inner self.

Godly the Ruler’s most recent single, “Bull,” dropped on May 29 and was born during final exams, in the middle of the pandemic’s craziness.

Oke created the entire thing in a half a day, he says, and the lyric he loves most is “I’m young, Black, handsome and emotional.” It expresses a feeling of pride in being himself that he hadn’t previously realized. “Coming to terms with the fact that I am a young, Black, emotional man was a big line that’s personal to me that a lot of people would probably just look over.”

“Bull” was the first single Godly the Ruler released on Spotify and the second on Apple Music, but he has over 130 songs uploaded to SoundCloud and even more music on the way. Oke is eager to expand his reach and see what new levels his music can attain in the future. His passion for music also makes him excited for future artists looking to expand their reach.

“I learned everything I know about music off of YouTube tutorials. It’s that simple. If you are passionate about something and want to pursue it, give it a shot.”