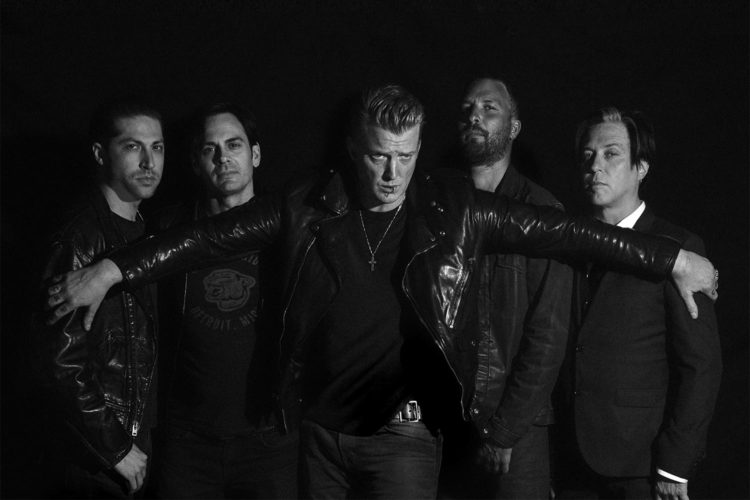 Breese Stevens Field is coming off a seriously stacked summer of concerts that included the likes of Modest Mouse, Jason Isbell, Ryan Adams and Emmylou Harris, but 2018 is already on its way to eclipsing it. It was announced this morning that on May 22, 2018, the evil will land in the form of Queens of the Stone Age.

Formed by Josh Homme after the breakup of his old band — beloved riff monsters Kyuss — Queens of the Stone Age have spent the past two decades not only building a reputation as one of rock’s best live bands, but also one of its most inventive. While it is built on loud, bluesy hard rock, recent albums have seen Homme and company explore several diverse creative paths, flirting with art rock on 2007’s Era Vulgaris, piano balladry on 2013’s …Like Clockwork, and dancefloor-rattling funk on this year’s superb, Mark Ronson-produced Villains.

The Palm Desert demigods will be joined at Breese by their current world tourmates Royal Blood, a duo from Brighton, U.K. that recall a heavier version of The Black Keys and who this year themselves put out a pretty killer album titled How Did We Get So Dark?.

Tickets go on sale Friday, Nov. 10 at 10 a.m., and prices will range from just under $40 for general admission to $150 for VIP. It may sound pricey, but Josh Homme is truly one of the last for-real, no-shit rock stars left in the world — a swaggering, tequila-swilling iconoclast — and Queens of the Stone Age are one of the best live acts in any genre of music today. 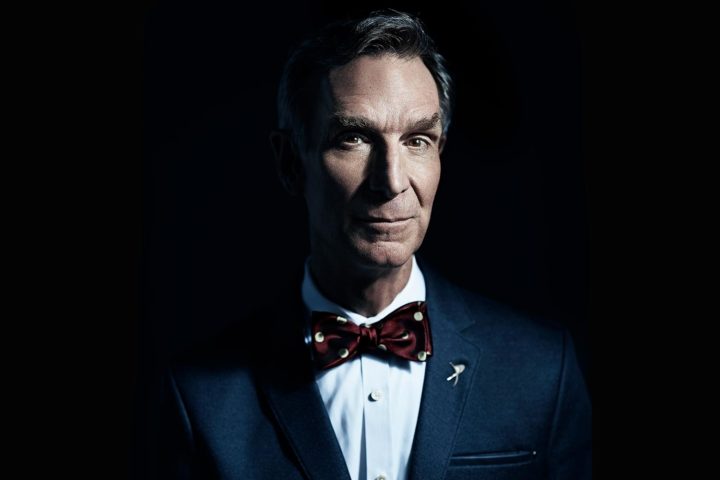