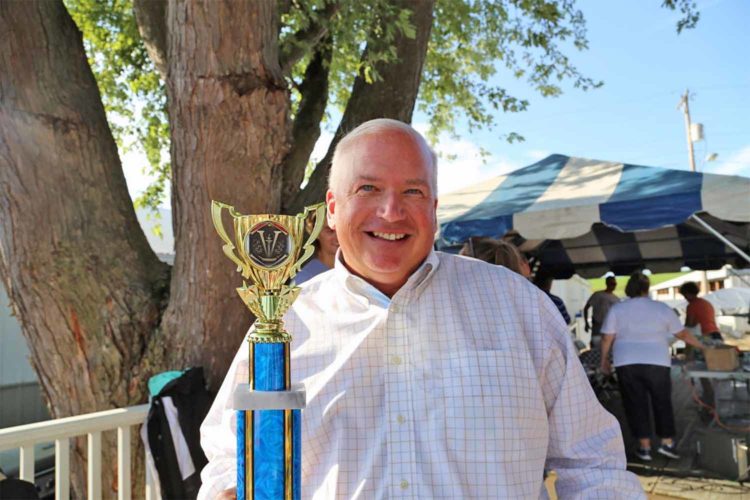 Since taking office in 1994, State Senate Majority Leader Scott Fitzgerald has racked up a lot of dubious accomplishments.

The Republican from Juneau is synonymous with union-busting, gerrymandering and partisan power grabs. Recently, he spoke of his unwillingness to pursue gun reforms out of fear of alienating his base. Unless you’re applying to work for the American Idea Foundation or the Young America’s Foundation, these are generally things you’d leave off your résumé.

But even in a career of questionable political moves, Fitzgerald does have one thing he can — and should! — be proud of: a long-standing dominance in pastry consumption.

It was another great year at the Dodge County Fair. Brought home the 1st Place Trophy in the cream puff eating contest! pic.twitter.com/3UIoteml0T

Last week, Sen. Fitzgerald took home first-place hardware in the Celebrity Cream Puff Eating Contest at the Dodge County Fair. In fact, Fitzgerald is actually something of a one-man, puff-snarfing dynasty. This victory was his third in 24 years of competition. The man is the Joey Chestnut of cream puffs.

The 2019 competition was a close one for Fitzgerald. He was almost edged out by three other eaters, including a fellow legislator, Rep. Mark Born, R-Beaver Dam. And to add to the chaos, local radio personality Thomas Rehfeldt was jokingly handcuffed to the stage after being dubbed a “security risk.”

Yesterday, I didn’t even know there was a Cream Puff Eating Contest at the Dodge County Fair. Now there’s no way I’m ever going to miss it again.

Had a great time meeting with constituents and won the 2016 cream puff eating contest today at @dcfairwi! pic.twitter.com/zVTExh4Y6P

Fitzgerald’s most recent prior victory prior was in 2016. I know this because he proudly tweeted it after the fact. Also, the entire competition is available to watch on the senator’s website (and below). If you’ve got a few minutes to spare, it is absolutely 100% worth your time. 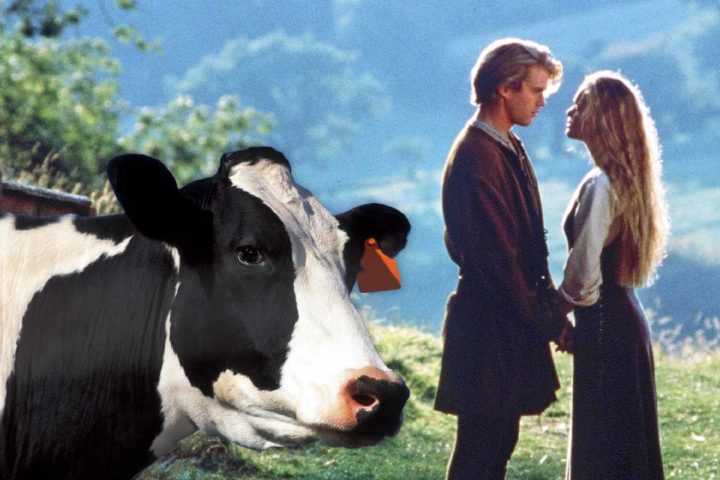