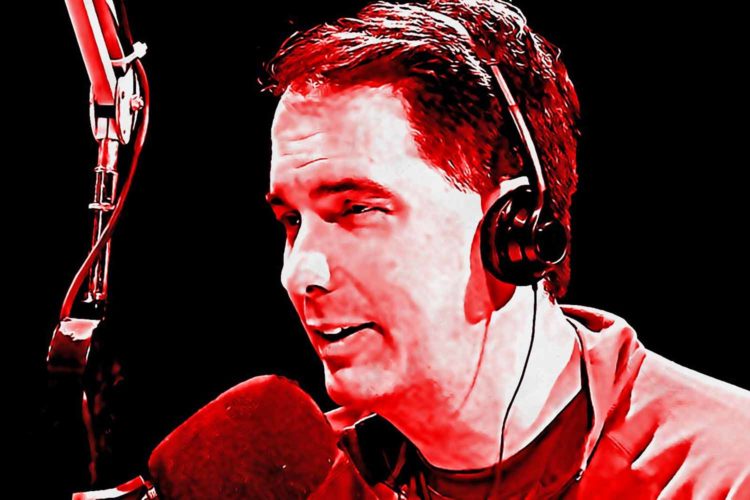 Last Friday, former Wisconsin Gov. Scott Walker debuted his new podcast, “You Can’t Recall Courage.” I volunteered to listen and report back so that other people wouldn’t have to be subjected to it. I ruined a perfectly good happy hour at Genna’s on this. Consider it my public service for the week.

A 10-second understated jazz/hip hop riff start us off. This will turn out to be the high point of the podcast.

Walker welcomes us. It takes less than 10 seconds for his voice to crack awkwardly. This will happen throughout. He informs us that later in the day, from 3-6 p.m., he’s filling in for host Mark Belling on Milwaukee’s conservative talk radio station. I wonder how anyone could do three hours of this.

There are a couple of attempted jokes about the size of the Democratic presidential primary field. It is not clear that Walker understands how jokes work.

The theme for the next 20 minutes, Walker says, is “pay raises and property taxes.” But I am relieved to see the podcast is only actually 18 minutes long.

Walker teases that he’ll close by talking about Lt. Gov. Mandela Barnes, who is reportedly delinquent on last year’s property taxes. For now, Walker pivots to the topic of Congressional pay raises, which he proudly notes was the subject of his most recent weekly column for The Washington Times. (It is worth mentioning that The Washington Times was founded by a Korean anti-Communist religious cult leader. It’s still owned by that cult and has been a lead driver of numerous conspiracy theories, most recently that of Seth Rich in 2016.) 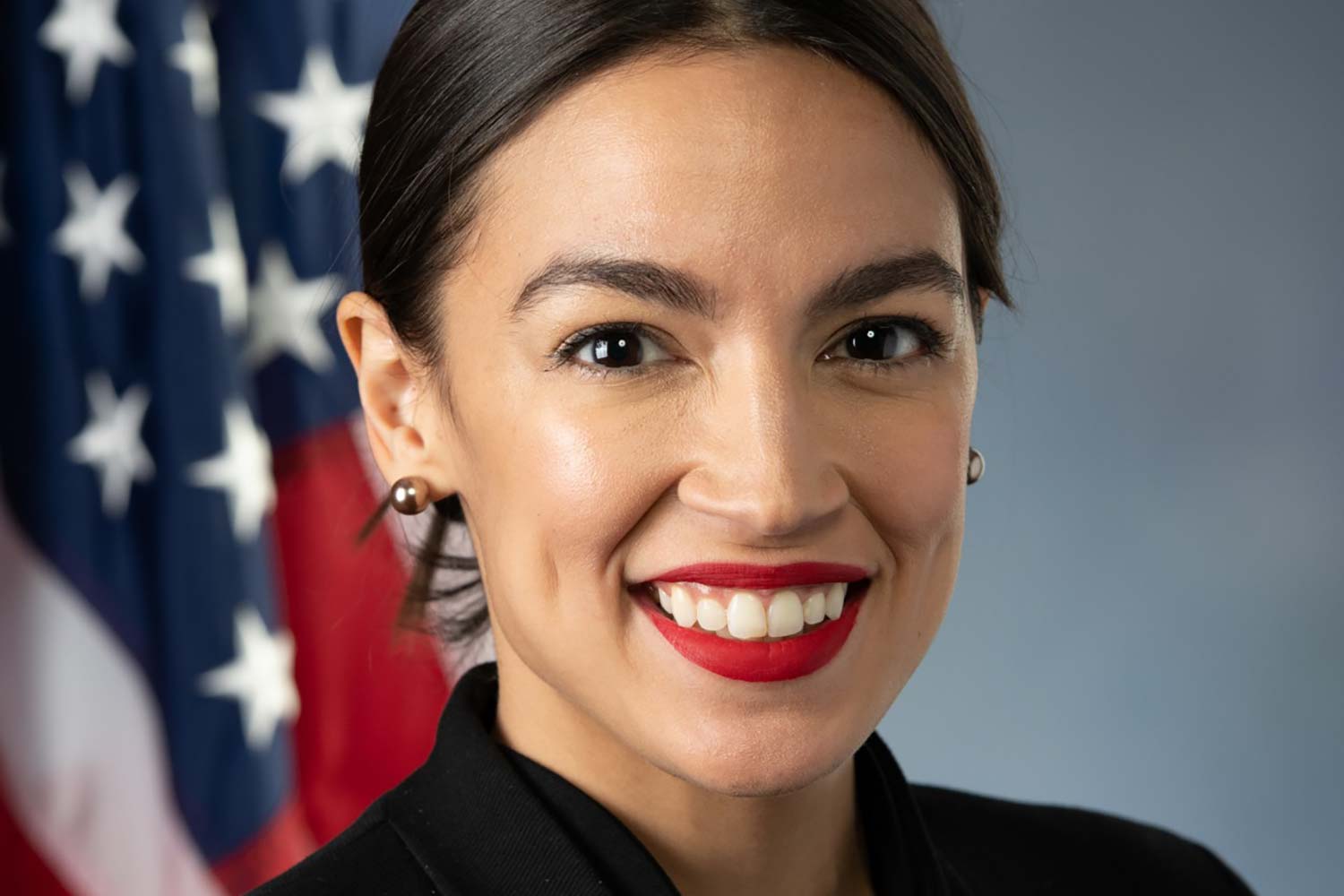 Predictably, Walker wants to talk about Alexandria Ocasio-Cortez, who is an advocate of congressional pay raises because she believes it would disincentivize unethical behavior like insider trading on the part of representatives. Unpredictably, it is the “Alexandria” part of AOC’s name that Walker has the greatest trouble pronouncing.

Walker imagines an alternate reality in which AOC is a Republican and is thus the butt of late-night comedy jokes. As it is with Donald Trump, anger at the media’s supposed unfairness to Republicans will be a theme.

Walker quotes AOC’s defense of congressional pay directly. What she said makes perfect sense. Walker calls it “convoluted” and offers to walk us through.

I pause and stare at the Capitol and wonder why I said I’d do this. I order another drink.

Walker discusses the three “fundamental flaws” in AOC’s argument. The first two do not have any particular relationship to her argument, but they do give Walker an opportunity to complain about “Obama/Biden” ballooning the national debt. He also beats his radical new hobbyhorse — convening an unprecedented Constitutional Convention that would strip the federal government of significant powers and give them to the states. Anyone who has closely observed Walker’s career should know that his vision of a good government is a dead government.

His discussion of the third “flaw” in AOC’s argument begins by starting to address the core of her point. But it quickly devolves into a detailed, minutes-long discussion of budget balancing and a touting of Walker’s own record on this. This belief that good podcasting means granular policy speak delivered by a man who’s not so much uncharismatic as anticharismatic suggests that Walker does not understand how podcasts work. 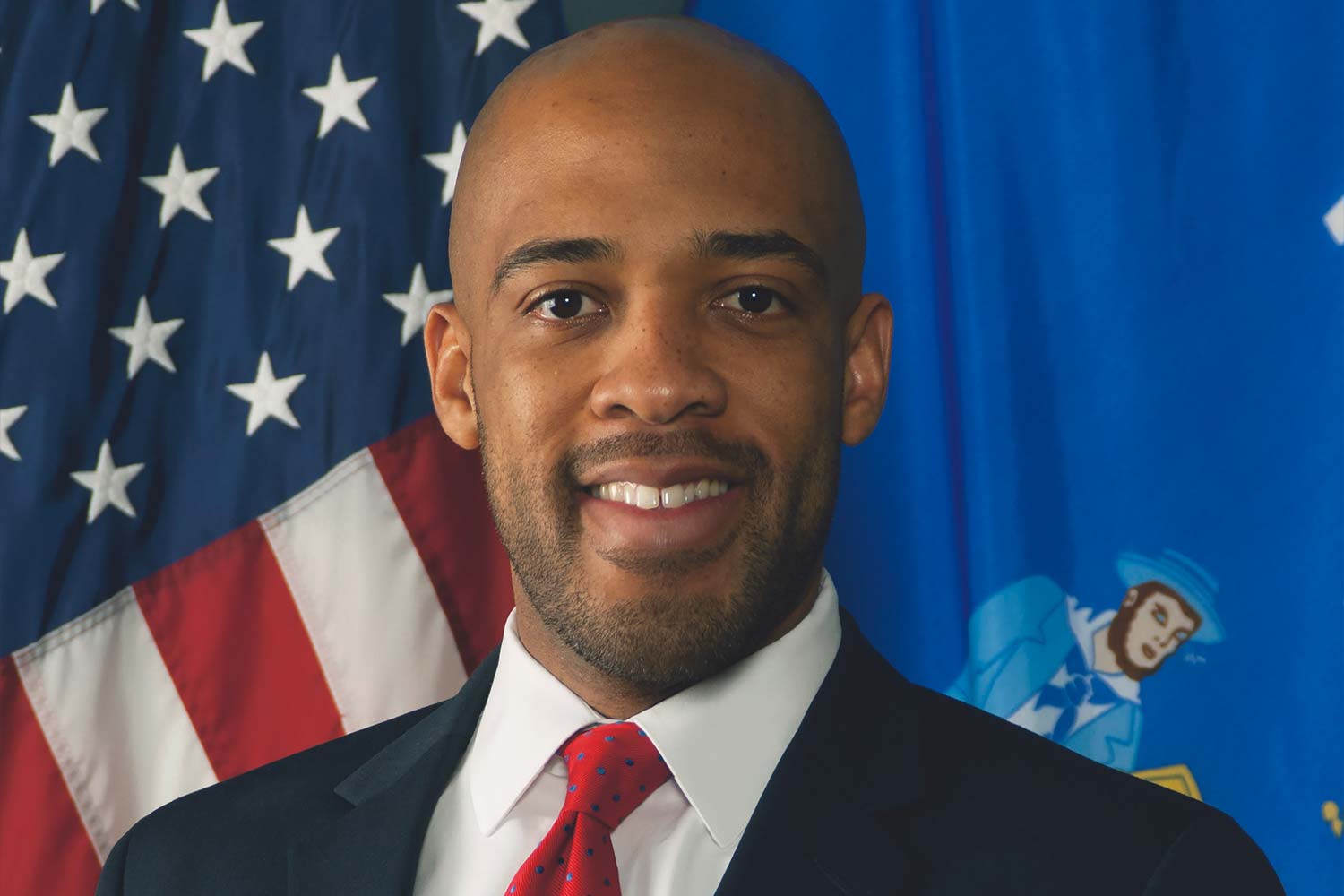 Walker returns to the $2,000 and change Barnes reportedly owes in 2018 property taxes. When asked about this last week, Barnes said, “The check is in the mail.” For some reason, this quote strikes Walker as incredible. He blasts the media for not covering the story more, saying that if Barnes were a Republican, it would be news “from coast to coast.” Precisely why this very minor story of a public official being marginally late on a minimal amount of taxes should be national news is unclear. It is worth noting, however, that Walker’s fan base is mostly comprised of middle- to upper-aged white people and that his ire in this podcast is focused almost exclusively on two young people of color.

Walker links this story to Wisconsin Democrats’ efforts to raise taxes. (A raise they’ll use to restore funding to the myriad infrastructures and public services that Walker throttled and starved). His argument appears to be that their effort to rebuild Wisconsin has no credibility now. This is an incoherent political thought.

Walker lets us know that we can look forward to this every Friday. For some reason this is followed by an anecdote about a recent speech he gave in Burlington, Vermont where 400-500 protestors showed up. He lies and says this is because Bernie Sanders told them to come protest. There are many similarities between Donald Trump and Scott Walker. Their sense of their own victimhood is one.

“As always, continue to fight for freedom,” Walker tells us by way of signing off. He asks us to tune in each week. I do not recommend doing so.