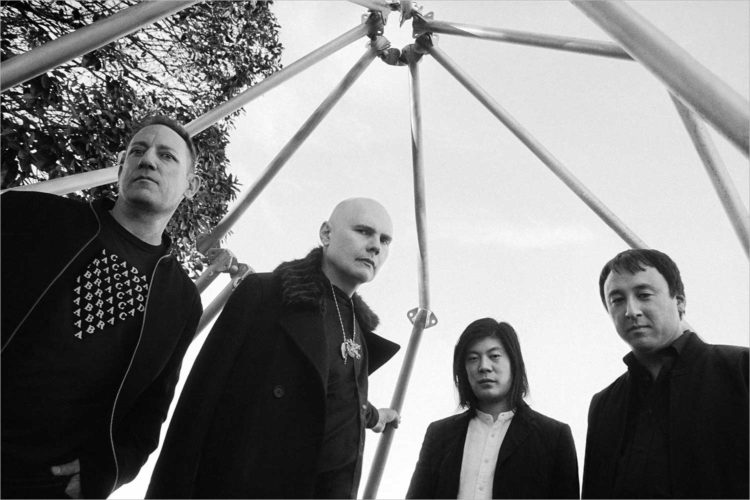 Yesterday was the greatest day I’ve ever known. And not just because the Milwaukee Brewers clinched the NL Central. On top of that, it was announced that The Smashing Pumpkins are coming to The Sylvee on Nov. 28.

The legendary alt-rockers were formed in Chicago by gothic guitar hero Billy Corgan in 1988. The quartet became one of the most lasting and influential acts of the ’90s, with their penchant for dreamy psychedelics helping them stand out among their grungier peers. Their second and third albums, Siamese Dream and Mellon Collie and the Infinite Sadness, both appear on Rolling Stone’s 500 Greatest Albums of All Time.

The Pumpkins have not played in Madison since Oct. 4, 1993, when they stopped at the now-defunct R&R Station on North Park Street. And for bonus Madison cred, their 1991 debut album Gish was recorded here at Smart Studios (and produced by Butch Vig, as was Siamese Dream).

The band is celebrating its 30th anniversary, and recently got most of its classic lineup back together in Corgan, guitarist James Iha and drummer Jimmy Chamberlin. (Only bassist D’Arcy Wretzky isn’t participating.) They’re also planning to release a 10th studio album, Shiny and Oh So Bright, Vol. 1/LP: No Past. No Future. No Sun — say that five times fast — on Nov. 16, so that gives you 12 whole days to learn all the songs.