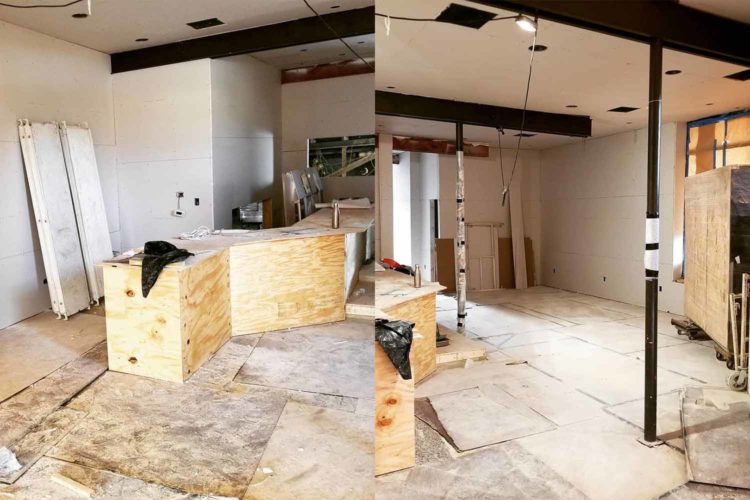 The east-side restaurant plans to reopen in February, according to social media posts. A staple of the Schenk-Atwood neighborhood since opening in 2011, the deli was nearly gutted by fire last April.

“Thank you so much for your continuing support,” Stalzy’s said. “We promise not to be strangers anymore, so get ready for a whole bunch (of) progress photos.”

The fire was caused by the spontaneous combustion of oil-covered kitchen towels that never cooled down properly after being dried at a high temperature. The blaze spread to products in the kitchen and did extensive damage to the area, as well as causing smoke and soot damage to the dining room.

Soon enough, you’ll be able to reconnect with a Reuben that our sandwich guru Clint Robus called one of the “best-tasting and best-prepared” he’s ever had.

If you can’t quell your cravings until next month (hard same), you can buy Stalzy’s bread at Jenifer Street Market and their pastrami at Alimentari.