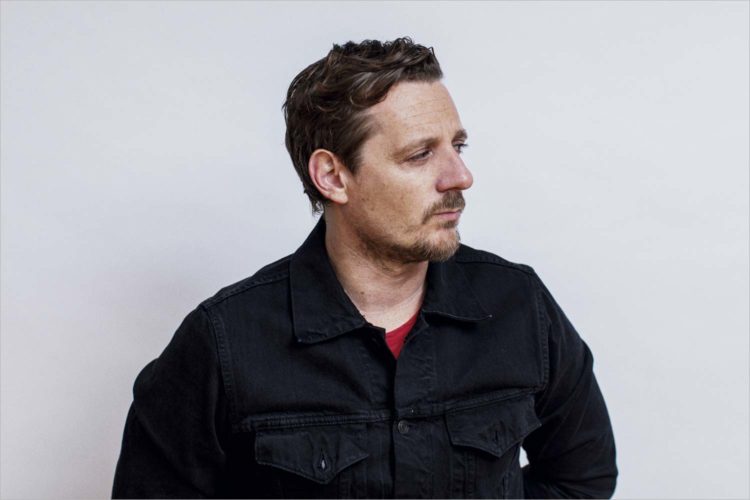 The first time Sturgill Simpson played Madison, in 2013, it was at the small confines of The Frequency. Now he’s headlining one of the biggest rooms in town.

The iconoclastic rocker will perform at the Alliant Energy Center Coliseum on April 10, 2020, it was announced today. It’s in support of his stellar 2019 album, Sound and Fury, and he’ll bring along fellow Kentuckian and cosmic cowboy Tyler Childers.

Once heralded as a country music savior, the 41-year-old Simpson has spent much of his career trying to shake that label. His breakthrough 2014 album Metamodern Sounds in Country Music had a down-home vibe, but was spiked with psychedelic imagery. The Grammy-winning 2016 follow-up A Sailor’s Guide to Earth pushed him further away from Nashville as he explored classic funk and soul elements. And with this year’s Sound and Fury, Simpson has made another left turn, delivering a scuzzy, simmering album that sounds more like Queens of the Stone Age than Chris Stapleton. Or as Vinyl Me, Please’s Andrew Winistorfer perfectly puts it:

It’s also probably the only country-adjacent album to have its own anime companion piece, like, ever.

Better still, this tour stop is a two-headed monster: Sturgill’s protégé Tyler Childers will be his opener. The 28-year-old also put out a fantastic album this year — the Simpson-produced Country Squire — and could fill a large venue in his own right. (For example, he headlined The Sylvee last October.) Like Sturgill, Childers is a hyperliterate man of the people with a liberal policy on drugs. When he sings “get me higher than the grocery bill” on 2017’s “Whitehouse Road,” I feel that shit on a deep and spiritual level.

Tickets go on sale next Friday, Nov. 8, with assorted pre-sales next week.