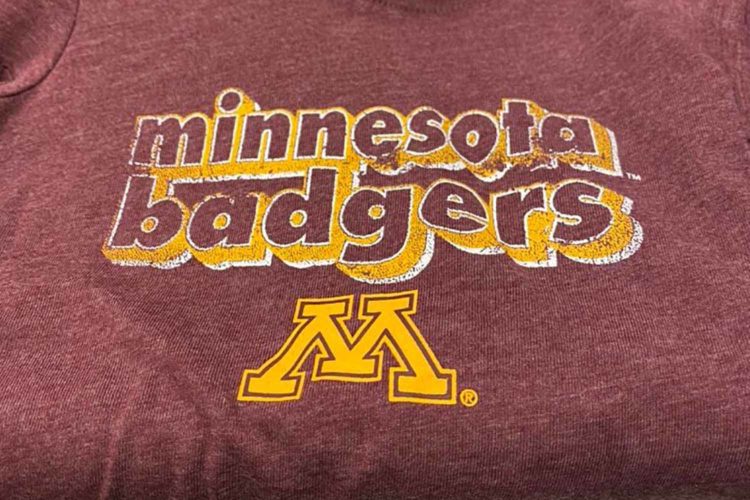 I have a feeling someone at Target is getting fired.

The Minneapolis-based department store chain was forced to apologize on Tuesday after a gaffe that could only be described as “a big uh-oh.” How else could you define the monstrosity below that greeted shoppers at some Targets in the Gopher State?

Target managing to fuck up a onesie for its home state’s flagship school is not a great look. But what’s worse is that it mixed its nickname up with its top rival. (Maybe someone’s still a little salty about losing Paul Bunyan’s Axe?) I can’t tell if this is very sad or very funny, but I’m leaning toward the latter.

In terms of wrongness, this is as painful to see as a Brett Favre Vikings jersey. As the internet might say, it’s a cursed image. Target’s response was swift, issuing a humorous apology and pulling almost all the items from shelves. Two people actually bought these erroneous shirts, which could mean a couple things:

Whatever the source of the error, it’s given supporters of each school something to laugh about.

“I’m happy to see both fan bases unite,” said Kileigh Carpenter, the tweeter who originally spotted the onesie. (She also expressed regret at not buying it herself.)

Minnesota: the land of 10,000 lakes and zero fact-checkers.