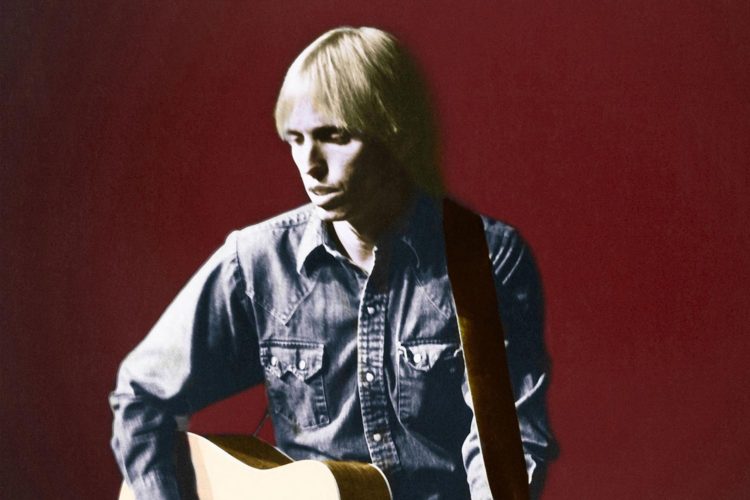 The last 30 hours have been a bit of a roller coaster for many Americans. Beyond dealing with the fallout of the deadliest mass shooting in modern U.S. history, in which a man in Las Vegas at last count killed 59 and injured more than 500 at an outdoor concert, we’ve also had to process the mortality of one of our great American icons: rocker Tom Petty.

News first broke Monday afternoon that Petty was on life support following a cardiac incident. CBS News prematurely reported his demise, leading to a gargantuan outpouring of grief while the rock star was still clinging to life. Sadly, Petty succumbed late Monday night, leaving behind a legacy that cements him as one of, if not the, greatest rock stars in American history.

Born Oct. 20, 1950 in Gainesville, Fla., Thomas Earl Petty would become a household name in the 1970s, along with his band, The Heartbreakers, on the strength of immortal songs like “American Girl,” “Refugee” and “Don’t Do Me Like That.” And while that decade saw many young American men achieve stardom on the strength of their songs, there was something even more distinctly American about Tom Petty than the rest of them.

A melding of breezy California pop rock and swampy Southern aesthetics, Tom Petty & the Heartbreakers seemed to bring to life the sound of coast-to-coast America, capturing all the hope, rage and grace that churned within the borders. I would take this moment to list some of the highlights of Petty’s storied career, but this is Tom fuckin’ Petty we’re talking about — a household name in the truest sense. There is no artist, save maybe Bruce Springsteen, more aggressively and quintessentially American than Tom Petty.

On a personal note, the death of Tom Petty hit me harder than I would have expected. He’s a guy I’ve always lumped into my parents’ generation. On one hand, I mourn Petty as a fan; he’s a man whose vast catalog of songs means a great deal to me, and a guy whose band had been a part of my life for as long as I can remember. (The Heartbreakers’ 1993 Greatest Hits is one of the first CDs I can remember buying for myself with my own money, and 1981’s Hard Promises was one of the first LPs I sought out when I started collecting vinyl.)

On the other hand, it’s an illustration of mortality, that all of the older people (even if they’re not really all that old) you admire and care for are not going to be around forever, and a reminder to show love when possible, because life is fragile and fleeting, and it’s best spent together. Basically, life is a Tom Petty song, best enjoyed often and fiercely. If the man’s legacy leaves anything for posterity, I hope it’s that: nothing lasts forever, everybody dies, lighten up a bit. Take it easy, baby. Make it last all night.

I also highly recommend watching Peter Bogdanovich’s four-hour epic Tom Petty & the Heartbreakers: Runnin’ Down a Dream, which is currently streaming on Netflix. The 2007 documentary captures the rise of the perennial underdog Petty, a kid from the swamps of Florida who had a weird voice, hardly looked like a movie star — and would likely be the first to admit both things — but against all odds became one of the mostly vastly beloved figures not just in music but in American history.