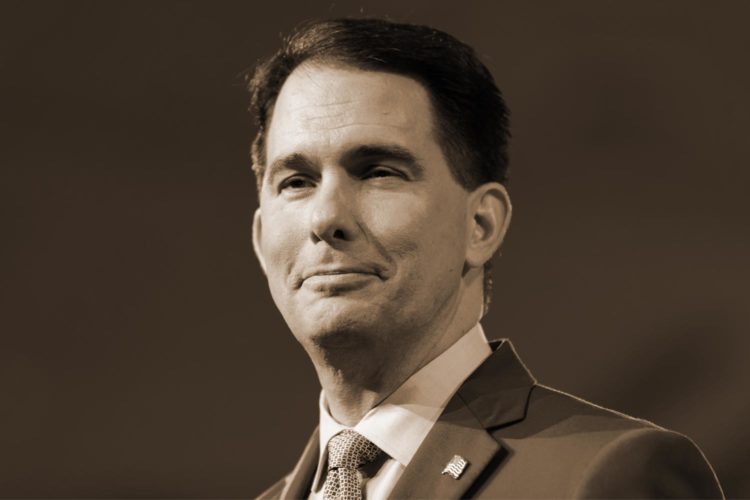 The Scott Walker Era, age 8, died early Wednesday morning. Its death was confirmed by The Associated Press at 1:24 a.m.

The cause of death was 38,000 absentee votes in Milwaukee County for Democratic state superintendent Tony Evers. A contributing factor was self-inflicted changes to Wisconsin recount policy less than one year ago.

It is survived by its heavily gerrymandered voting districts, an endless slog of road construction, and, of course, a spectacular failure of a presidential campaign.

Born in 2010, the Walker Era was the child of empty promises and dark money. It will be remembered by many for its resilience. In 2012, it survived a recall brought on by a protracted battle with working Wisconsinites in 2011. But in the years that followed, the Walker Era thrived — if that’s what you want to call it — by passing retrograde legislation and dismantling the infrastructure of a once-progressive state.

Known for wide-ranging, umm, hits like “Gutting Collective Bargaining for Labor Unions,” “Rejecting Medicaid Expansion” and “Foxconn is a Disaster Waiting to Happen,” the Walker Era will be remembered by some as a return to a bygone era, and by others as the longest eight years of their lives.