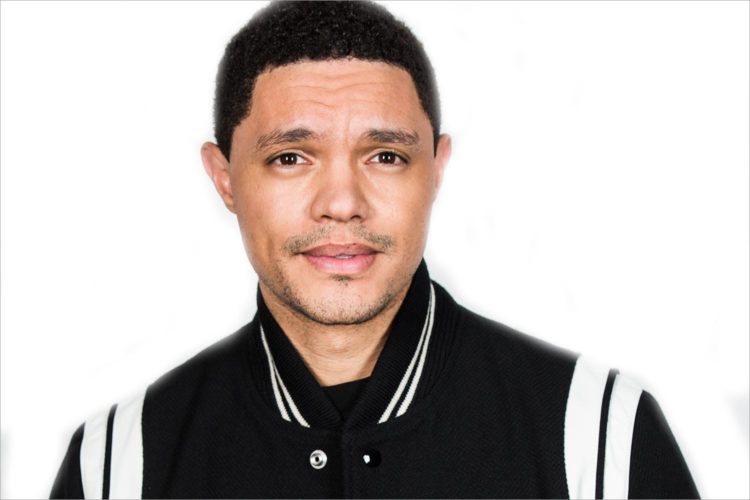 Trevor Noah is coming back to Madison, and this time he’s going big.

The acclaimed comic is embarking next year on his first arena tour. He’ll be stopping at the Alliant Energy Center’s Veterans Memorial Coliseum on Friday, Feb. 8, it was announced this morning.

Noah previously visited Madison last year with a show at the Orpheum Theater.

Since 2015, he’s has been a familiar face to American audiences as host of Comedy Central’s The Daily Show with Trevor Noah. But before he took over Jon Stewart’s desk, Noah was already a star in his native South Africa, making frequent television appearances and performing with some of the most popular comics in the world, including Gabriel Iglesias and Russell Peters. Noah’s blend of political gallows humor and good nature has earned him millions of fans around the world, and his memoir Born a Crime is being turned into a movie starring Oscar-winner Lupita Nyong’o.

Noah recently performed at a charity event in Los Angeles where he compared Donald Trump to literal, actual cancer. Expect this and more family-friendly crowd-pleasers at the Coliseum.