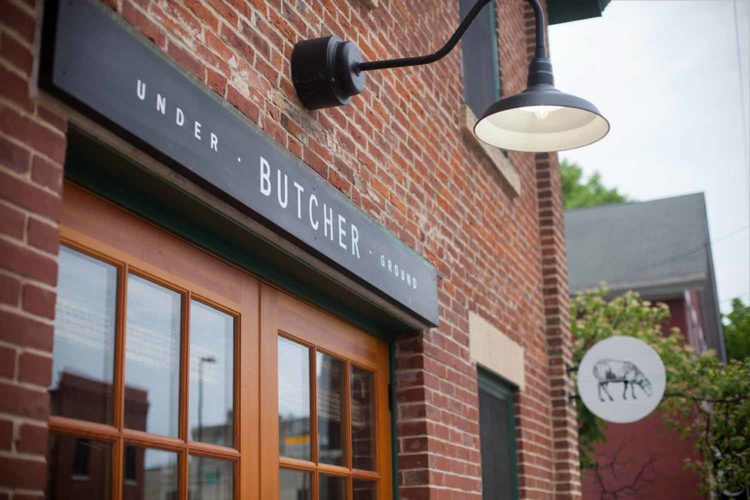 The restaurant business is tough, but the last three months have been especially so for Jonny Hunter.

In September, the James Beard-nominated chef shuttered his East Johnson Street restaurant Forequarter. Now, Hunter is saying goodbye to Underground Butcher as well; the Willy Street whole-animal butcher shop announced on Monday that it will cease operations on Dec. 15.

“It has been a joy to be a part of the Marquette neighborhood over the past 7 years,” the shop said in an Instagram post.

Thanks, Madison, for a great 7 years! The Underground Butcher will close up shop on December 15th, 2019. But don’t worry! You can still buy your @undergroundmeats (dry cured salami) from many other local businesses, including @theheightskitchen , @willystreetcoop (all three locations), @fromagination , @metcalfesmarket , and many others. It has been a joy to be a part of the Marquette neighborhood over the past 7 years. Huge thanks to the amazing staff at Underground Butcher, they have been the heart of the shop and so wonderful to work with. We want to especially recognize Michael Signorelli, Dietrich Gosser, Joslyn Mink, Sophia Phillips, and Steve Dawson — thanks for everything through the years!

Underground Butcher specialized in pasture-raised cuts of beef, pork, lamb, goat and fowl, making it one of the few options in town to get sustainably prepared meat. In addition, it also operated as a boutique grocery store, selling an array of local products. Hunter was looking to relocate initially but decided against it after weighing the prospect against the stress of the season.

“Going through the holidays would be a mistake,” he said.

If there’s a silver lining, it’s that only the storefront is closing. Underground Meats, the sausage-making arm of Hunter’s Underground Food Collective, will still be served at The Heights (a near west side cafe Hunter is a part-owner of). In addition, you can buy their dry-cured salami from several locations including Metcalfe’s, Fromagination and all three Willy Street Co-ops.

Plus, Hunter and UFC are still on track to build their event space and kitchen at Garver Feed Mill and have handled catered events there since September.

Even so, if you happen to see the chef in the near future, maybe buy him a drink. It sounds like he could use one. Change is hard.