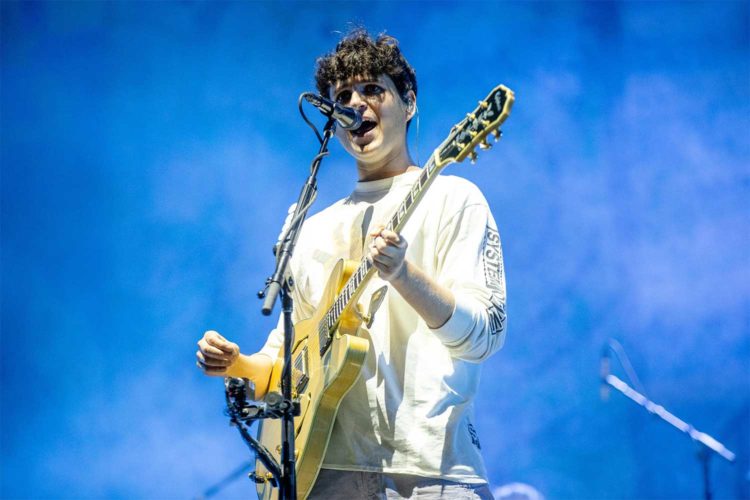 Dust off those boat shoes, because Vampire Weekend is coming to town.

The perennial indie darlings will headline The Sylvee on June 11, it was announced this morning. This will be the band’s first visit to Madison since a sold-out High Noon Saloon show on April 4, 2008.

Formed by four Columbia University students in 2006, Vampire Weekend became a seeming overnight success after the 2008 release of their self-titled album, which included Afro-tinged mixtape staples like “A-Punk” and “Cape Cod Kwassa Kwassa.” The quartet released two more critically-acclaimed albums, Contra and Modern Vampires of the City, before going on hiatus in 2014.

Since then, longtime multi-instrumentalist Rostam Batmanglij amicably parted ways with the group and released a solo album, Half-Light. Meanwhile, Ezra Koenig has become one of the most peculiar frontmen in indie rock. During his downtime from VW, he created an anime for Netflix titled Neo Yokio. (It stars Jaden Smith as a demon-slaying lothario, and it is 100% real.) Koenig was also nominated for a Grammy for co-writing a Beyoncé song, having delivered his revisions via tweet.

But the hiatus ends this year, with Vampire Weekend announcing a string of tour dates supporting their first new album in six years. Titled Father of the Bride, it’s slated for release this spring, exact date TBA. There will be “three 2-song drops every month until the record is out,” Koenig says.