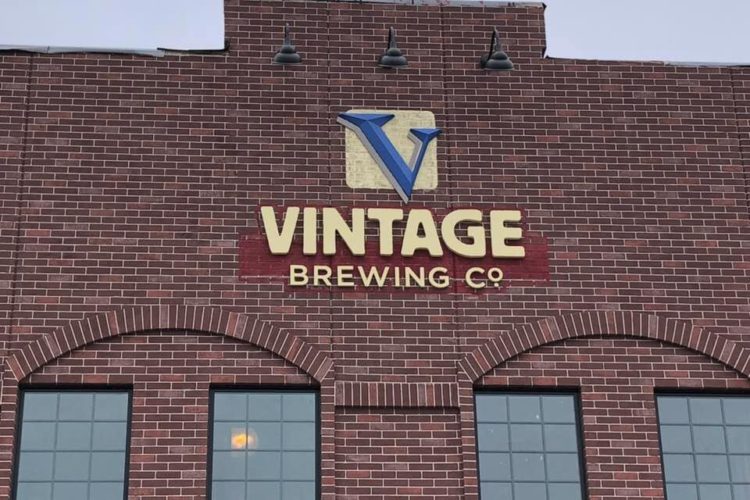 Vintage Brewing Company is growing faster than it can sell dollar beers on Monday nights. The Madison-based craft brewery this week opened a third location and has announced it already has a fourth in the works.

Scheduled to open in October, a planned 6,520-square-foot brewpub on the 800 block of East Washington Avenue will be located on the first floor of the eight-story Gebhardt Building, where it will be neighbors with The Sylvee, Frank Productions’ anticipated 2,500-capacity performance venue. In total, the building will offer around 100,000 square feet of commercial and retail space.

“We were looking for a brewpub to add to the Cap East district,” Gebhardt project manager Lee Christensen told the Wisconsin State Journal. “Vintage fits that need, has good craft beer and good food combined with a relaxed atmosphere.”

On Monday, Vintage began operations in Sauk City in a 26,000-square-foot space located on the Wisconsin River. It’s expected to play a major part in helping Sauk City grow its downtown area and will already be hosting members of the Sauk Prairie Area Chamber of Commerce next week.

SPACC executive director Tywana German believes that Vintage will help draw new hotel brands to the Sauk Prairie region: “This whole area is going to be transformed by this project,” she told the State Journal.

At the very least, Sauk City has Vintage’s original Madison location — at University and Frances streets — beat in terms of the view: A peaceful and serene river, or Wando’s. But hey, at least the beer’s good! 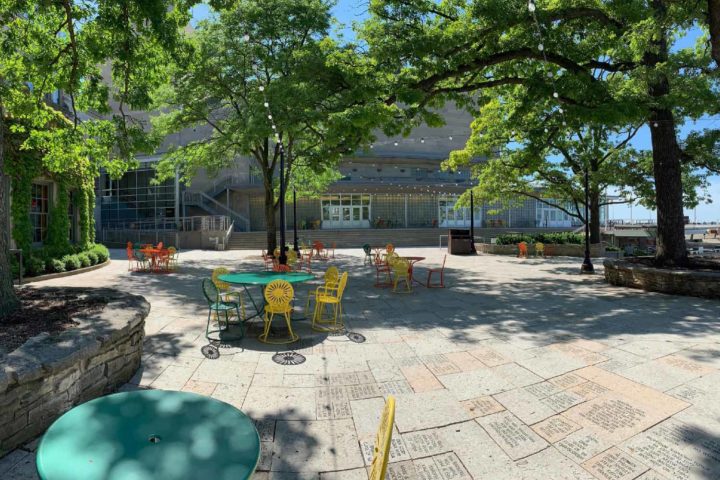