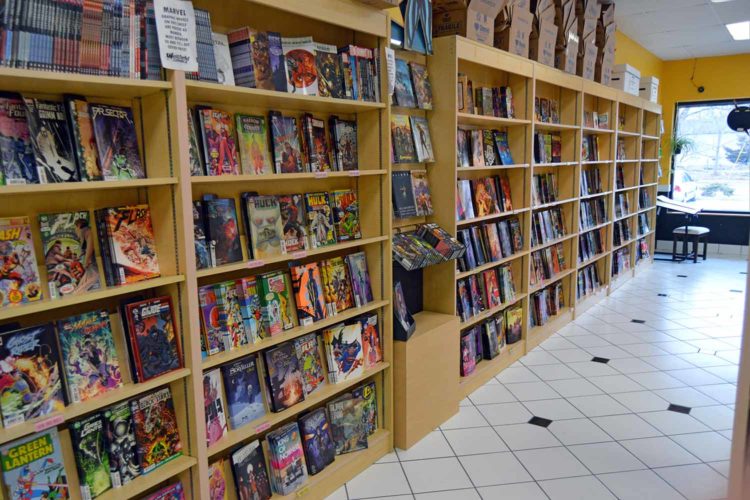 Willy Street’s only comic book shop will hang up its proverbial cape and cowl on March 27.

Since 2010, Westfield Comics (944 Williamson St.) has been the neighborhood’s source for comics and collectibles. It’s the place I’ve gone once a week for the past six years to stay caught up on old friends like Spider-Man, Green Lantern and the Fantastic Four. And outside of Graham Cracker — a Chicago-based chain with a location on East Wash — it’s the only comic book store on Madison’s east side.

“I know some of our regulars will be going to Graham Cracker for various reasons,” says manager Josh Crawley. “And some will still be shopping the west side, just a lot less often.”

Westfield Comics’ origin story starts in 1979, when it began offering a mail order service for mainly golden age books (1938-56). Crawley says it is one of the longest-running in the country. They later expanded to two brick-and-mortar shops and now offer a variety of current titles and exclusive merch. And they’ll continue to do so, just in different digs. The west side location will absorb everything from Willy Street, including staff.

That’s not for lack of trying. The store’s management had been actively looking for a new home since February 2019, when they found out their lease wasn’t getting renewed. While their landlord had been considerate about extending the lease in the past, planned renovations made that an impossibility. Finding somewhere affordable in the area with similar square footage was difficult. 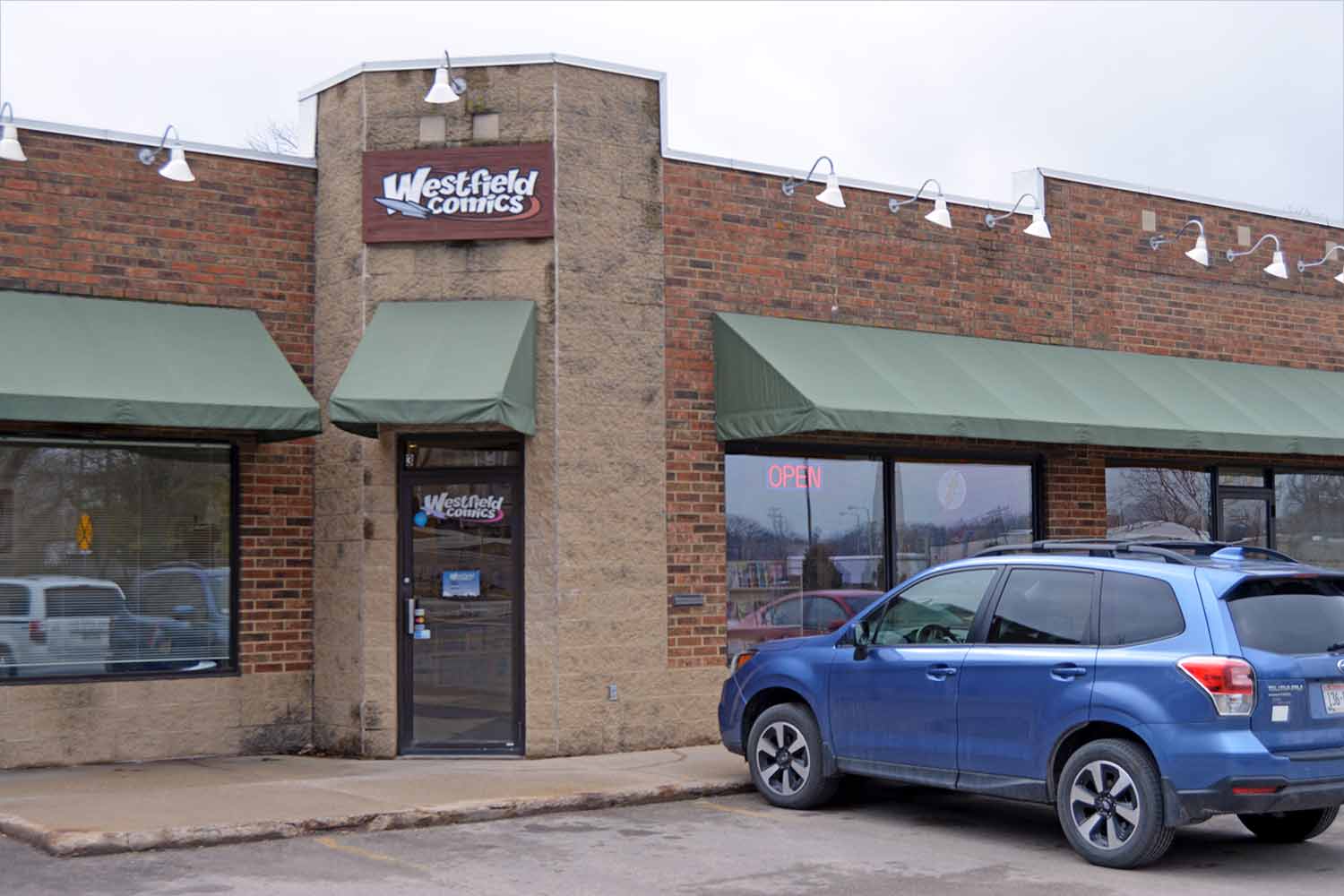 Crawley couldn’t help but draw parallels between his situation and the west side counterpart, which itself moved “13-ish” years ago.

“Even if you’re not moving that far out of the neighborhood you’re in, it drastically changes the store dynamics,” he says. “If we just moved a mile away, it could be totally different even with who’s coming in regularly. People get weird sometimes about where they’re going, or if it breaks up their pattern too much.” 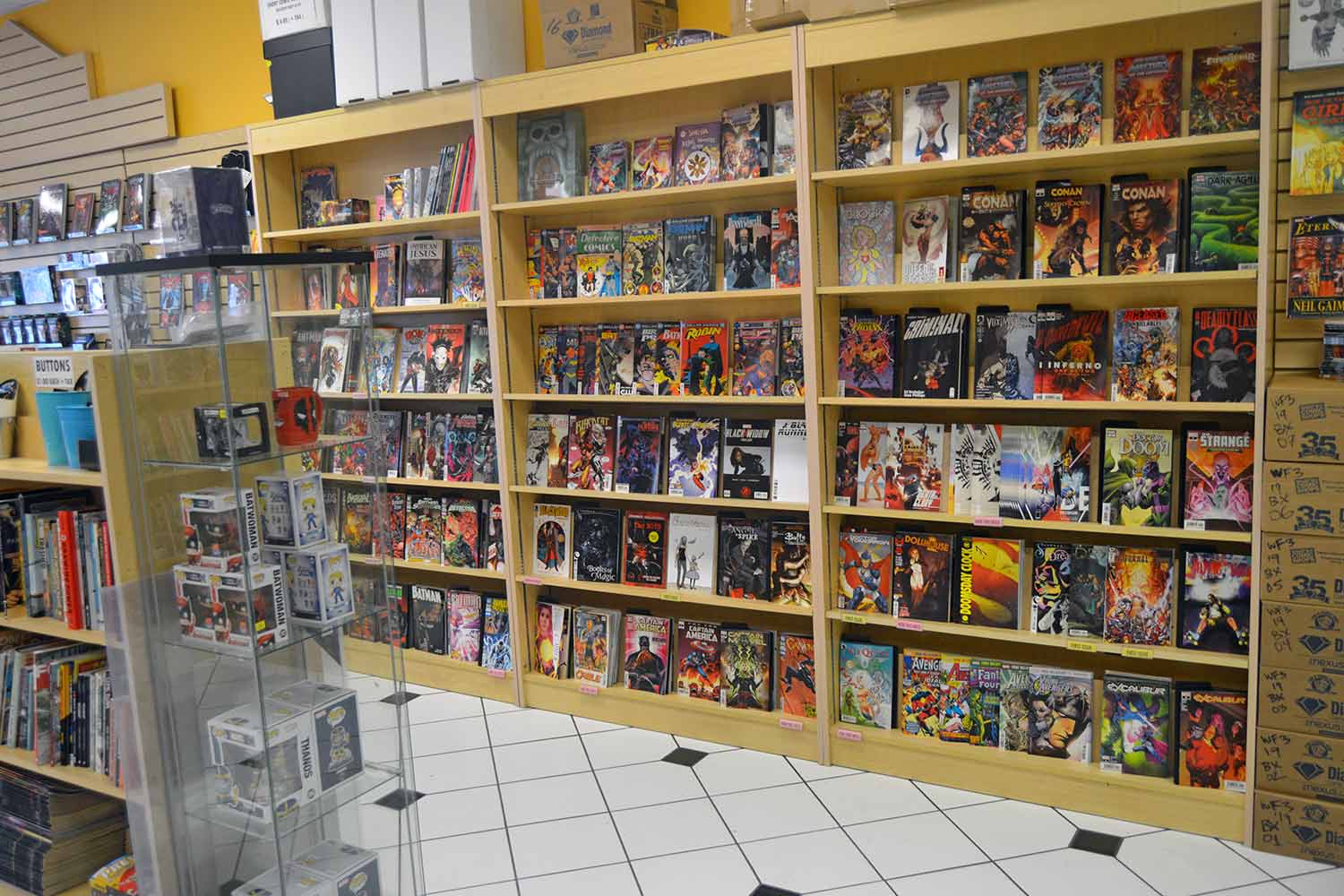 News of the closing hasn’t yet affected the shop’s atmosphere, though. A tight-knit base of customers still comes in each week to pick up their books, hang out and chat. Sure, the location is convenient for a lot of people, but there’s more to it than that. Westfield isn’t just a place to feed a hobby — it’s also a welcoming and tight-knit community of people into the same weird thing you are. And if I have to start driving across town to maintain it, so be it.

It’s like the Silver Surfer once said: “Paradise unearned is but a land of shadows.”