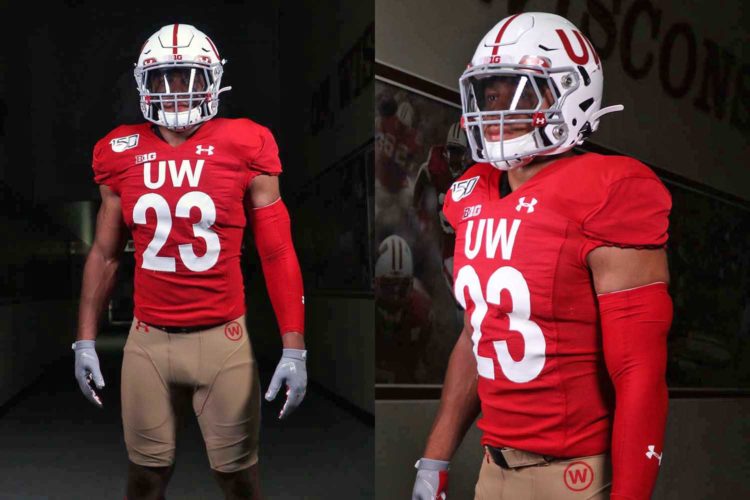 When the Wisconsin Badgers host Northwestern on Sept. 28 at Camp Randall Stadium, both football teams will turn the clock wayyyy back. Like to a time before helmets.

Celebrating 150 years of college football, Wisconsin’s threads are an homage to the simplistic uniforms the school wore back in the 1880s and ’90s. There’s a white “UW” on a red jersey, and the same thing in red on a white helmet. (Thankfully, they will not forgo safety for historical accuracy.) It’s actually not that far off from the team’s usual home jerseys — save for the brown pants. The brown pants are what really stands out here.

When I first saw the unveiling, I thought of this: 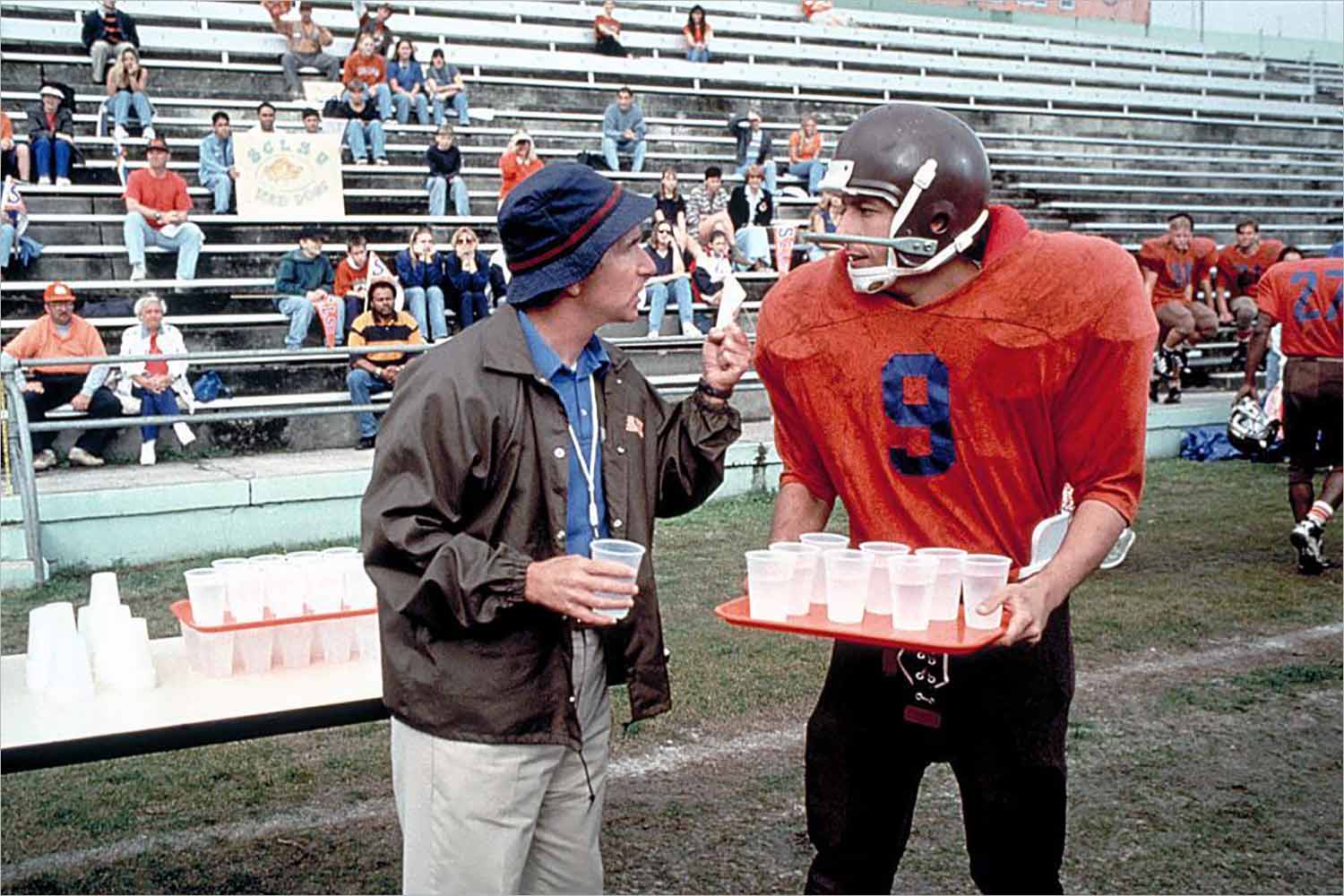 Yes, Bobby Boucher eventually led the SCLSU Mud Dogs to a championship in The Waterboy, but that team spends much of the season as a hapless mess. They could not win a single game without the help of a deranged, H2O-loving man child. Is that really the message UW wants to send to N’western? (NU’s throwbacks, btw, are just plain boring. At least UW’s pants are a conversation starter.)

Regardless, the team seems pretty into them:

But do the fans agree? Let’s check in with the internet:

You might as well write Badgers in comic sans

If you’re going to include khakis in your football uniform, you have to be prepared for a little ribbing. Honestly, the uniforms aren’t really that bad. The pants are a little weird, but that’s just indicative of the era — Packers throwbacks have also used brown to simulate old-timey earth tones. Hopefully they don’t prove as unlucky as the white-sleeved Badgers jersey that lasted all of one blowout loss to Colorado in 1995.

And at the very least, look on the bright side: 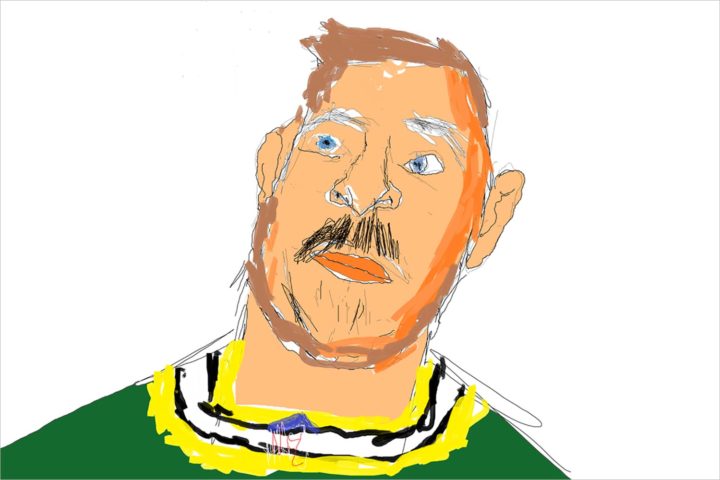 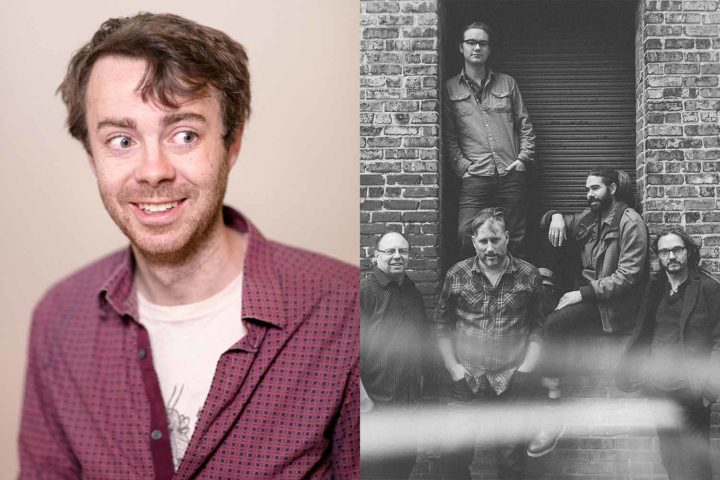