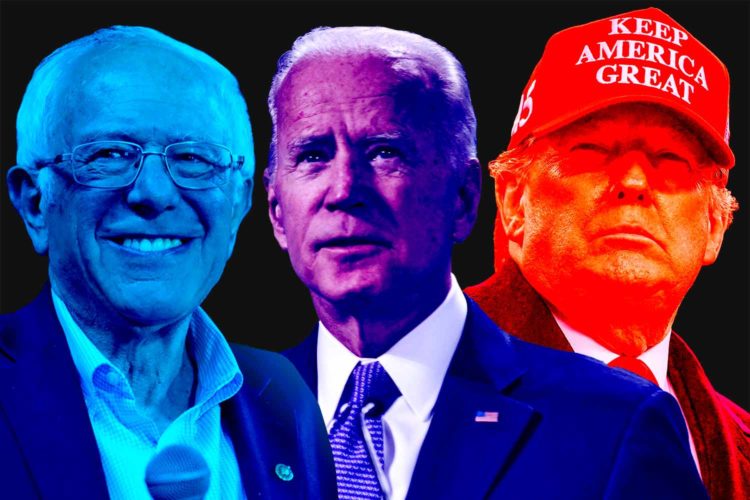 Over the next couple days, let’s look at what’s on the ballot. Next up:

President of the United States

You thought the 2016 race was bad? Buddy, you’re in for a rude awakening. Donald Trump is running for re-election, which he’s pretty much been doing since he took office. He will be the Republican nominee; the GOP is Trump’s party now. The question is who will be squaring off against him.

There are still about a dozen names on the ballot, but it’s a two-horse race at this point between former veep Joe Biden and independent U.S. Senator Bernie Sanders. The Democratic Party is hedging on Biden, who’s secured endorsements from former opponents like Amy Klobuchar, Kamala Harris and Pete Buttigieg. Biden is a centrist, which some Democrats hope will sway #NeverTrump Republicans. He’s also super charismatic, with an innate ability to connect with voters on a personal level. Biden is also strongly anti-malarkey.