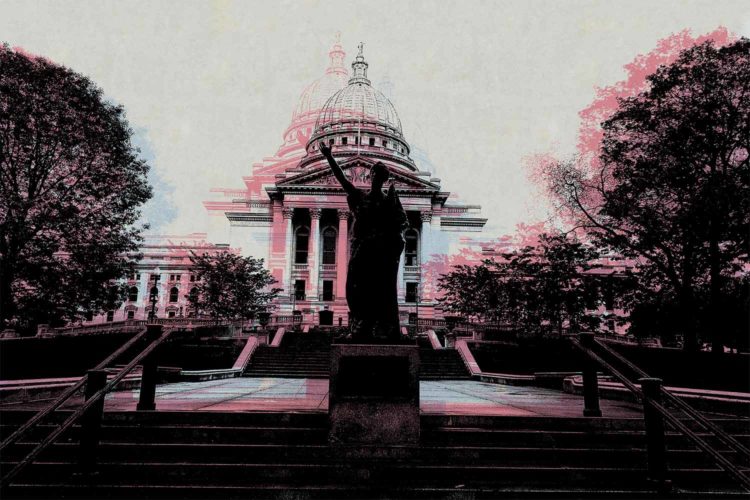 Over the next couple days, let’s look at what’s on the ballot. Next up:

Buried at the bottom of the ballot is a question with murky phrasing about a possible amendment to the state constitution that has huge consequences.

Part of a nationwide push spearheaded by a California billionaire, the Marsy’s Law referendum is presented as a way to cement rights for crime victims. This sounds good on paper but it’s actually much more problematic. Sure, the core tenets of privacy, dignity and sensitivity for victims are reasonable. We can all agree on that, right? But the proposal fails to clearly define privacy, which could lead to serious problems.

Under Marsy’s Law, plaintiffs could use their right to privacy to decline to provide evidence about the accused. This would make it difficult to defend people who are falsely accused of a crime, obscuring their presumption of innocence. It’s almost like a legal gateway to obstruction of justice. And speaking of, police officers in Florida and Ohio have used Marsy’s Law to cover their asses after on-the-job shootings. All in all it’s like dropping a nuclear bomb on the concept of due process, seriously hampering a defendant’s right to a fair trial.

Or as Making a Murderer defense attorney Jerome Buting put it in 2017:

“We should be looking for ways to reduce the number of wrongful convictions in the first place, not enshrining constitutional provisions which may only hinder justice by depriving a defendant of access to critical information pretrial that may show the complaining witness to be mistaken or perhaps fabricating a complaint.”

Marsy’s Law has been adopted by other states to mixed results; Montana went as far as to strike it down entirely. But here in the Badger State, it’s already been approved by the state Senate and Assembly, and now the public gets the final say. I would urge you to vote “no” (even if Frasier thinks you should vote “yes”).