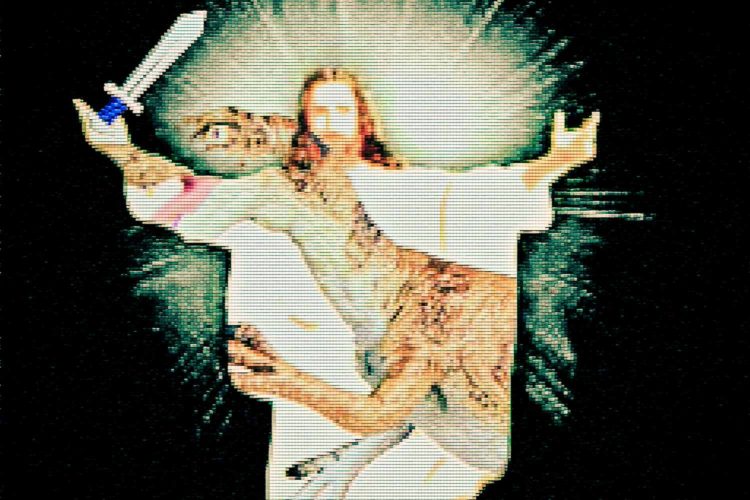 Once upon a time, about 4.543 billion years ago, an amalgam of gas and space junk smashed together to form Earth. That’s a scientific fact, corroborated by every credible academic on the planet. And being such a fact, you can be sure there’s a politician out there who doesn’t buy into it.

One culprit is Wisconsin State Representative Jesse Kremer (R-Kewaskum). In a recent session on the proposed Campus Free Speech Act, he said: “The earth is 6,000 years old. That’s a fact.”

First off, no. No, it’s not a fact. It’s an opinion (and a totally boneheaded one at that) derived from religious belief. Biblical theory states that God created the earth 6,000 years ago, but we have plenty of evidence to support the planet being billions of years old. Any dinosaur fossil, for example, would cause Kremer’s argument to collapse on itself. It would be like if I claimed that the world is in fact a vampire, just because I like the Smashing Pumpkins. You can’t take one of your opinions and call it a fact without proof as to its veracity.

Second, the Campus Free Speech Act itself is problematic. The bill would require schools in the UW system to stay neutral on “controversies of the day” — like the Biblical age of Earth — essentially placing a gag order on professors if a student does not agree with their curriculum.

In a damning statement to The Cap Times, UW-Madison science professor Dave Vanness broke down exactly what this means for educators: “How are we to be taken seriously as an institution of higher learning and research if our professors can be called before a ‘Council on Free Expression’ to defend their teaching of geology?”

It’s a scarily legitimate concern, too, in an age when increasing numbers of politicians (overwhelmingly Republicans) are pulling pages from President Donald Trump’s anti-lectual playbook and denying scientific fact. Wisconsin House Speaker Robin Vos chimed in on global warming at the same session: “A lot of people think it’s settled science and an awful lot of people think it isn’t. I think both sides should be brought to campus and let students decide.”

That sounds great, too, until you realize that offering the option to deny hard science is just shaving another day, year or month off the planet. The point of education is to educate within fact, not conjecture, and any sort of bill that places a restriction on that is nothing short of a disaster.