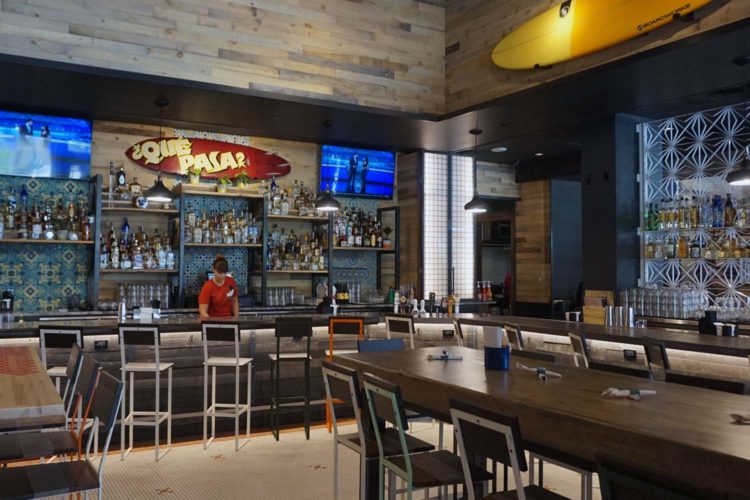 Restaurants from Milwaukee tend to seep into Madison, and the latest to try our market is BelAir Cantina. Opened originally in 2010, the California-Mex fusion taco spot has since expanded into a mini-chain in the Milwaukee area. The Madison location — in the old Francesca’s al Lago space on MLK Jr. Blvd., just off the Square — is the company’s sixth restaurant.

As someone who is frugal, who is already familiar with the restaurant, and who got confirmation from the people at BelAir, let me tell you right off the bat: BelAir Cantina has the best damn lunch special on the Square. On every Tuesday and Thursday, select tacos are just $2. Buy three $2 tacos and you get rice and beans thrown in for free. (That goes for their entire regularly-priced menu, too.) So let’s review: That’s $6 for a meal of three tacos — there’s eight kinds to choose from — and sides, plus the requisite free chips and salsas. Hot damn.

Of course, I’m playing up the lunch special aspect because of the hoards of ravenous downtown workers in Madison. But the $2 taco Tues/Thurs deal lasts all day and can appease the hoards of broke UW students as well. If the popularity of this special in Milwaukee is any indication, lines will be long. Like, an hour-plus wait during peak meal times. But if you plan ahead and can convince your boss to let you take your lunch at 2 p.m., you’re probably good to go.

Bargain drinkers will also be happy to know that the $2 Tues/Thurs specials extend to drinks as well, with some Mexican beers and mystery tequila shots a couple bucks. This will overlap with their weekday happy hour, which includes specials on tap beer and margaritas.

Similar to their other locations, the design of BelAir is earthy and beachy, with bright pastel accents and a few surfboards. There’s a large sidewalk patio on MLK, but BelAir is still waiting on the permit from the city. Hopefully that will come while it’s still nice enough to enjoy al fresco dining.

BelAir’s first day will be Monday, Aug. 28. A grand opening celebration is planned for the following weekend on Saturday and Sunday, Sept. 2-3. (That’s Labor Day weekend.) During those two grand opening days, BelAir’s ownership group, called Toro, Toro, Toro, will be donating 50 percent of all food sales to the Clean Lakes Alliance. This Madison-based nonprofit is dedicated to improving the water quality of the lakes, streams and wetlands of the Yahara River watershed. The money raised will be specifically earmarked to fund lake education and improvement projects. So just in case you needed an excuse to head to the grand opening, you can make Madison a better place with each Ninja Pig taco you mow down.

So why the expansion to Madison? Two of the restaurant group’s owners have strong ties to Madison. Kristyn Eitel is from the Madison area and Leslie Montemurro is a graduate of UW-Madison. Plus, customers who frequent both cities have been requesting a Madison location, according to Montemurro.

The Boz was granted early access for a sneak peek — and bite — before BelAir Cantina opens Monday. Check out our photos below, including a plate of popular Korean beef tacos and a massive carne asada burrito, which were devoured in record time. Then, plan to get in line early for their first $2 Tuesday. 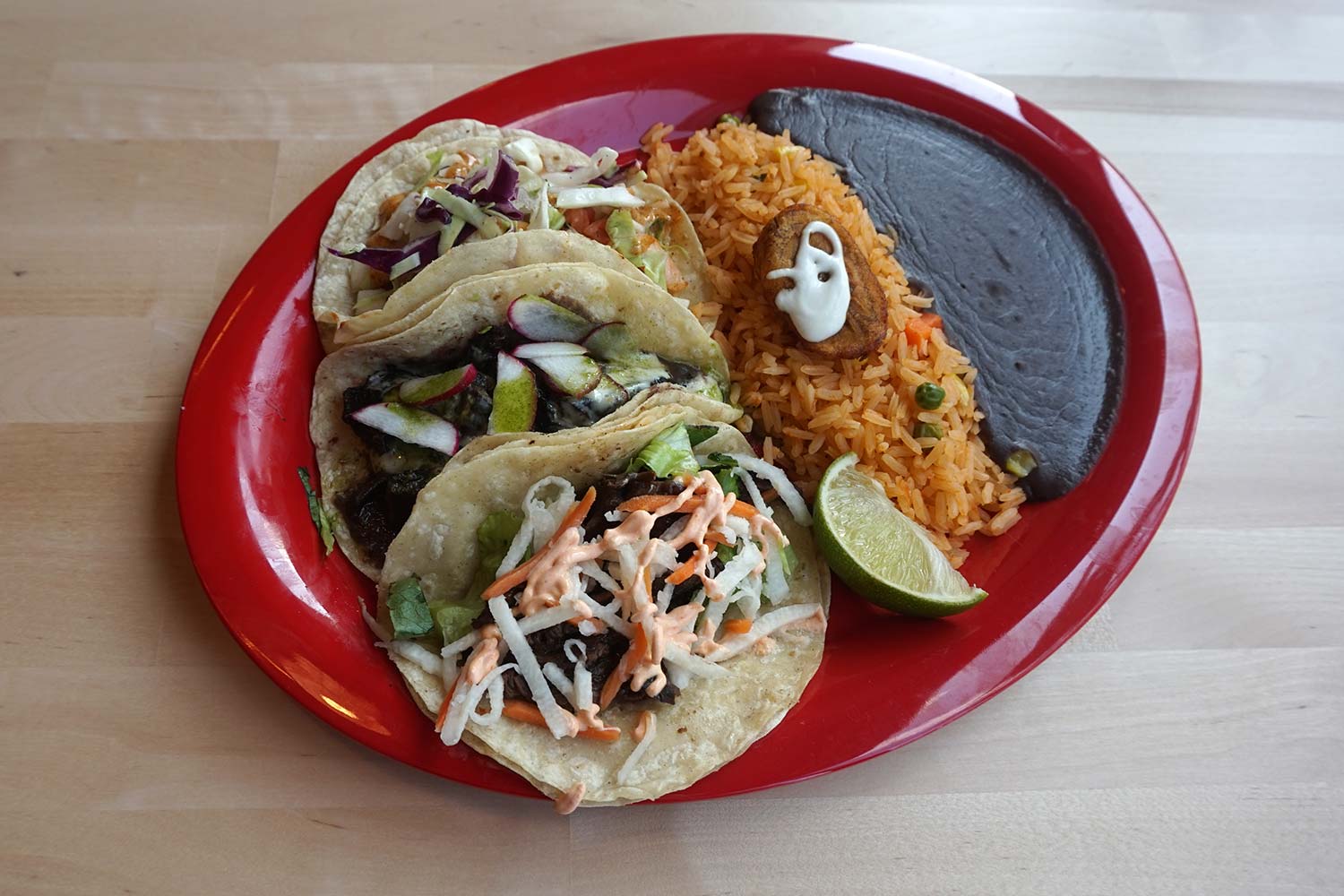 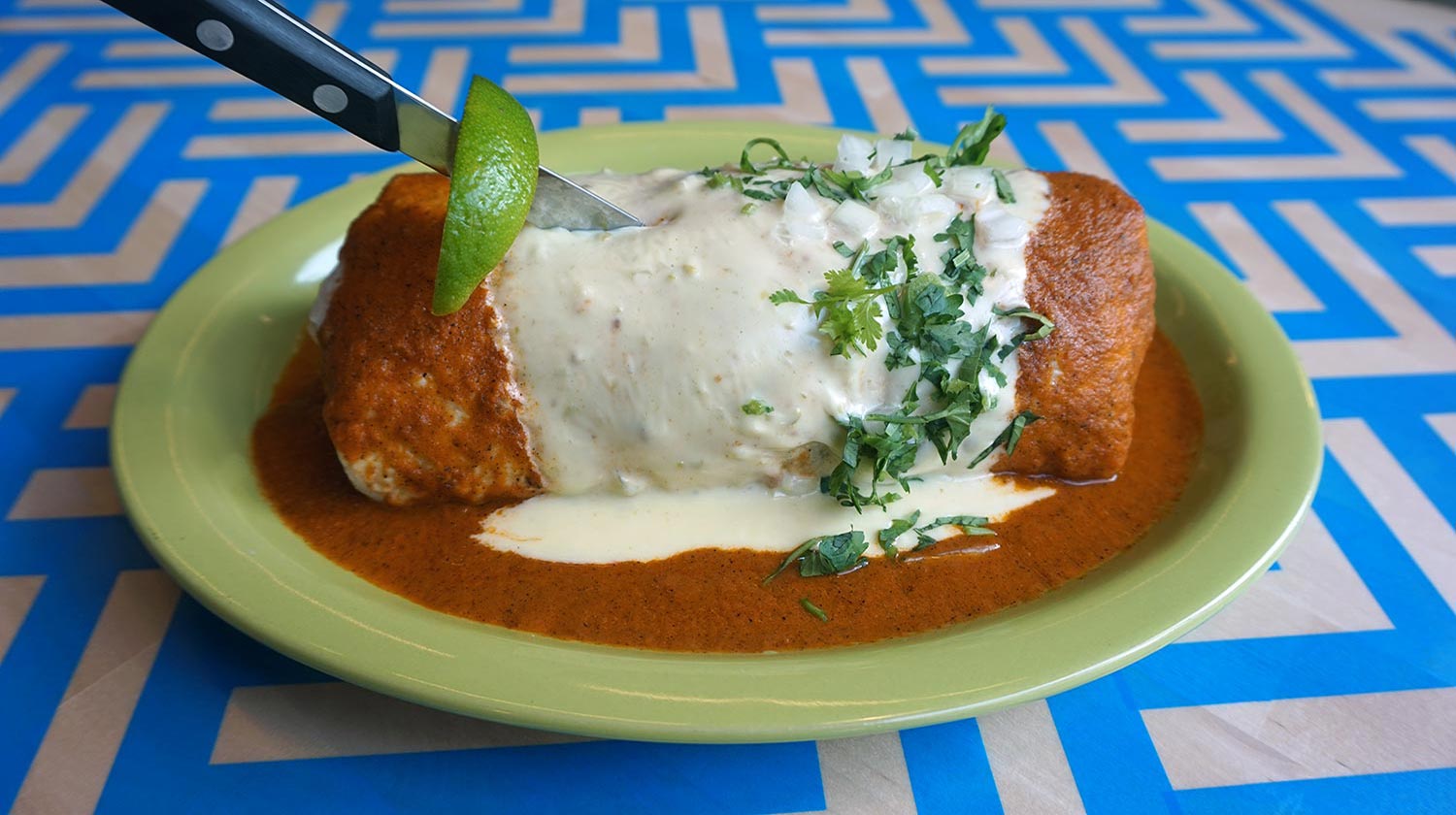 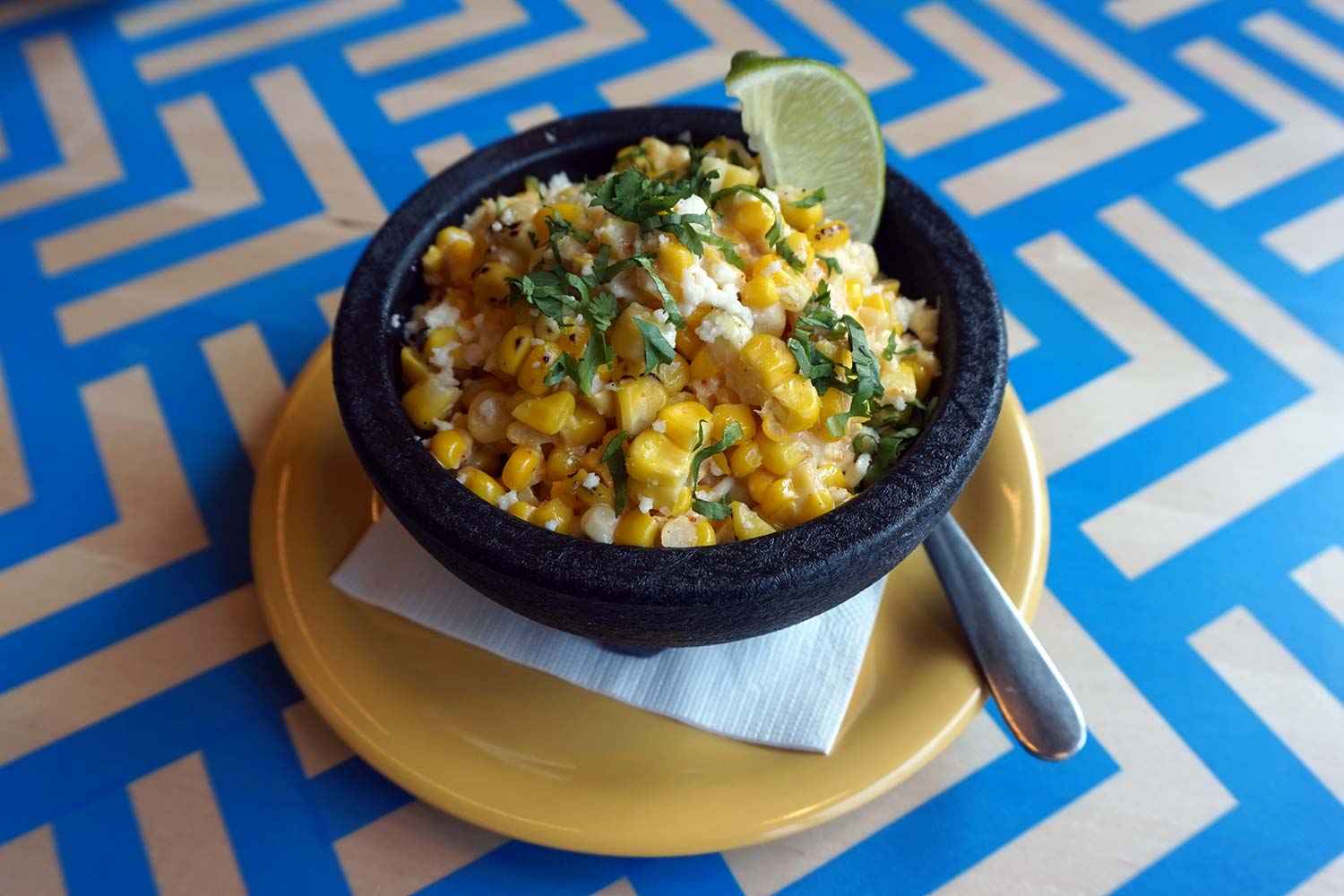