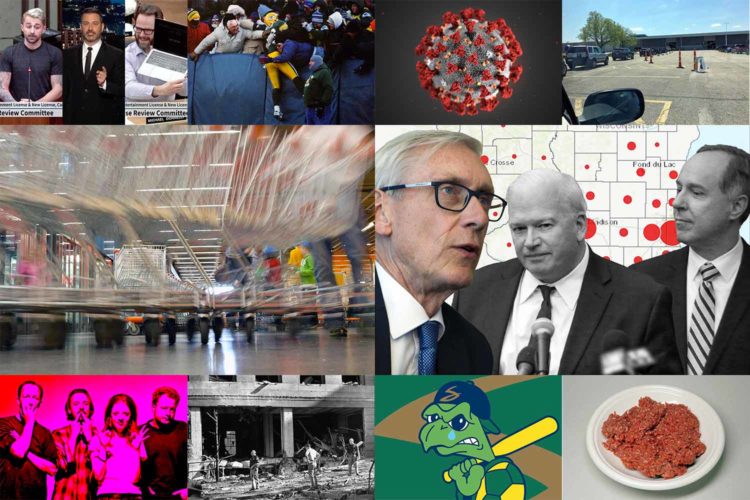 2020 is mercifully coming to an end. This year we suffered through a global pandemic, a summer of civil unrest, and the deaths of two beloved superheroes. It’s time to put this shit year where it belongs: in our collective rearview.

There’s no guarantee 2021 will be better, of course. It’s not like coronavirus will just vaporize when the ball drops. But there are some encouraging bright spots: Donald Trump leaving the White House and the upcoming Dune remake (the spice must flow!) are both pretty high on my list of anticipated things.

But before we can say goodbye to 2020, first we must gaze back at the event horizon once more. With that in mind, here are some of our favorite posts from the past year. 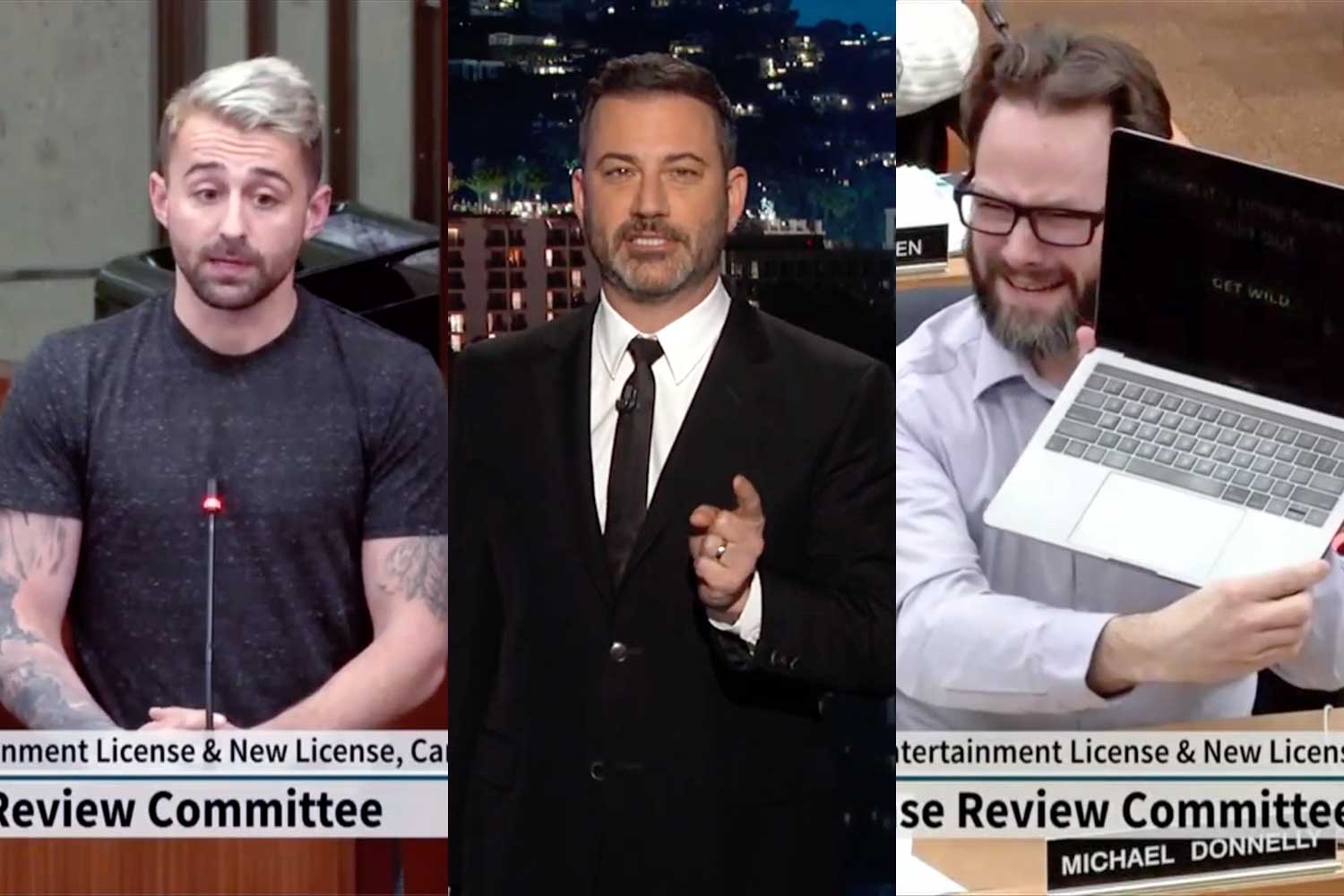 Canopy gets wild on Kimmel

Oh my god, that was this year?! It’s telling that an event as insane as a fledgling, embattled prospective Madison club getting clowned by Jimmy Kimmel was completely lost in the shuffle. It’s all downhill from here.

One of the worst parts of this terrible year: it was one day longer than normal. On the bright side, on Feb. 29 I was still blissfully unaware of how bad it would get and more than happy to talk about the first time LeRoy Butler hurled himself into the stands in Green Bay. And stick around for a rap song from one of my favorite Packers ever, receiver Robert Brooks!

One of the most striking things about this excellent piece by Nuha Dolby is how poorly some of the information in it has aged. One scientist said, “Here in Wisconsin, the status of the epidemic of COVID-19 remains one where the risk to the population is very low.” But thanks to GOP inaction, more than 5,000 people in Wisconsin are dead. 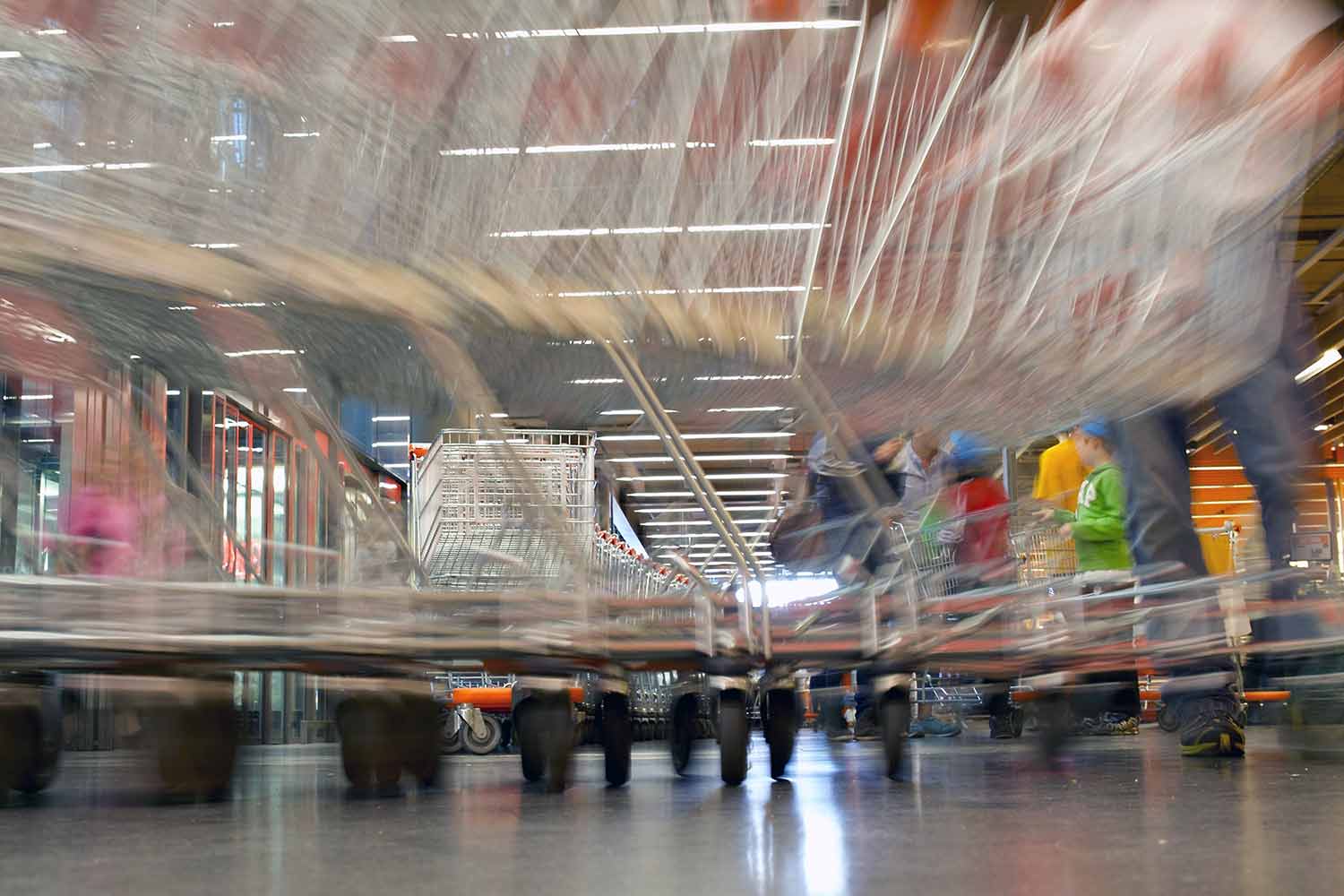 An insider’s guide to pandemic shopping

My Twitter bio says “enraged grocer,” which has only become more true in 2020. This remains one of my all-time favorite things I’ve written, but I’d like to add one more important tip. Wear a fucking mask when you go to the store. Don’t wear it under your nose or around your chin. And don’t argue with employees when they ask your dumb ass to put one on. You’re the bad guy here, bud, so please save the self-aggrandizement for Parler. 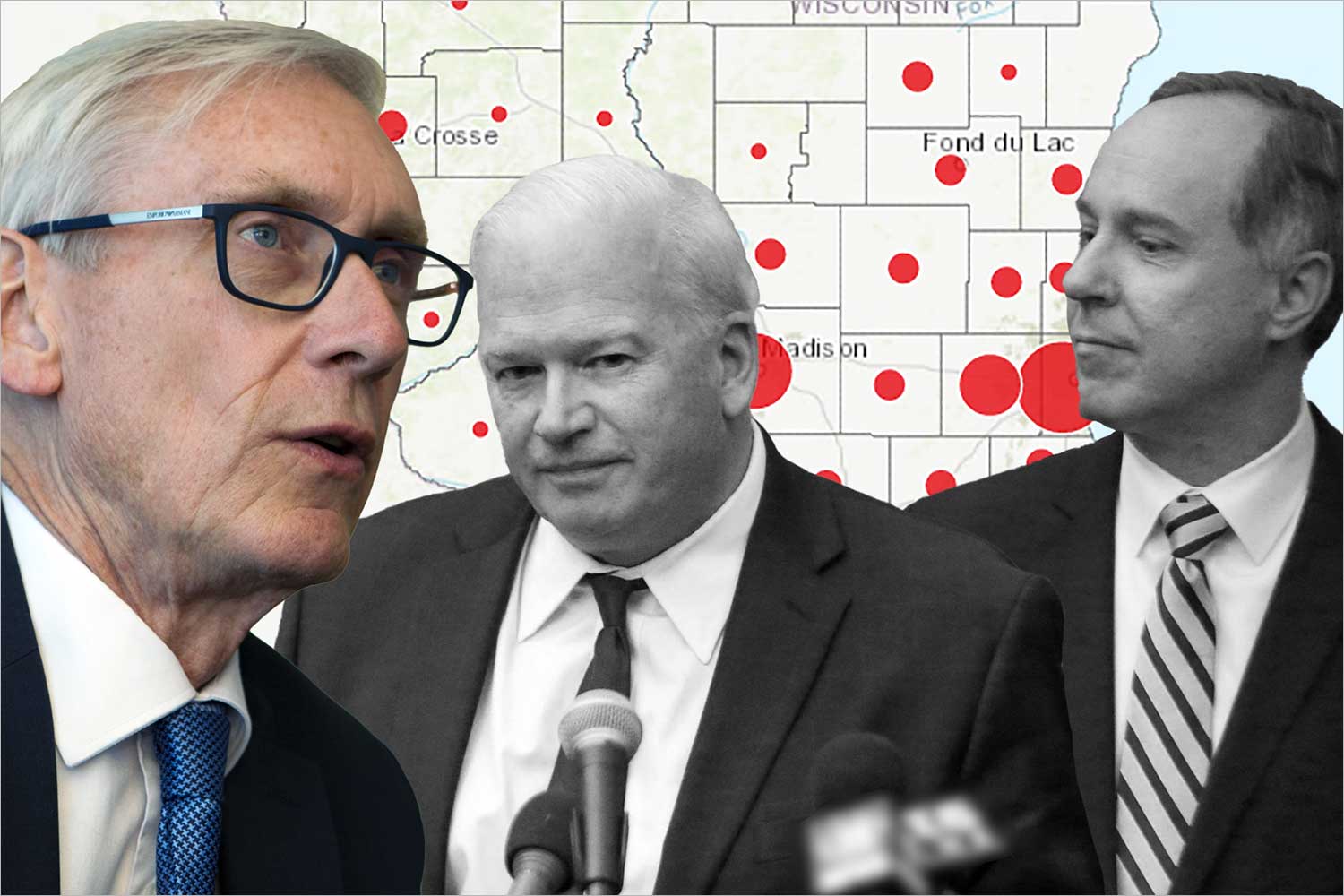 It’s always nice to read work from someone who is way, way smarter than me, as Simon Balto is. He is a college professor and a brilliant writer, and it shines through in his clear-eyed and surgical look at how the Republican Party causes active damage to the state of Wisconsin. More of Simon’s political analysis and less of Tom copy/pasting his own tweets, please!

In addition to being a great photographer, it turns out Justin Kibbel is a pretty good writer, too! He offered some straightforward, conversational advice that’s still resonant to anyone who opts to get tested at the Alliant. I did as recently as late November, and I can attest it as a refreshingly tight and well-run system. The federal government should take some notes. 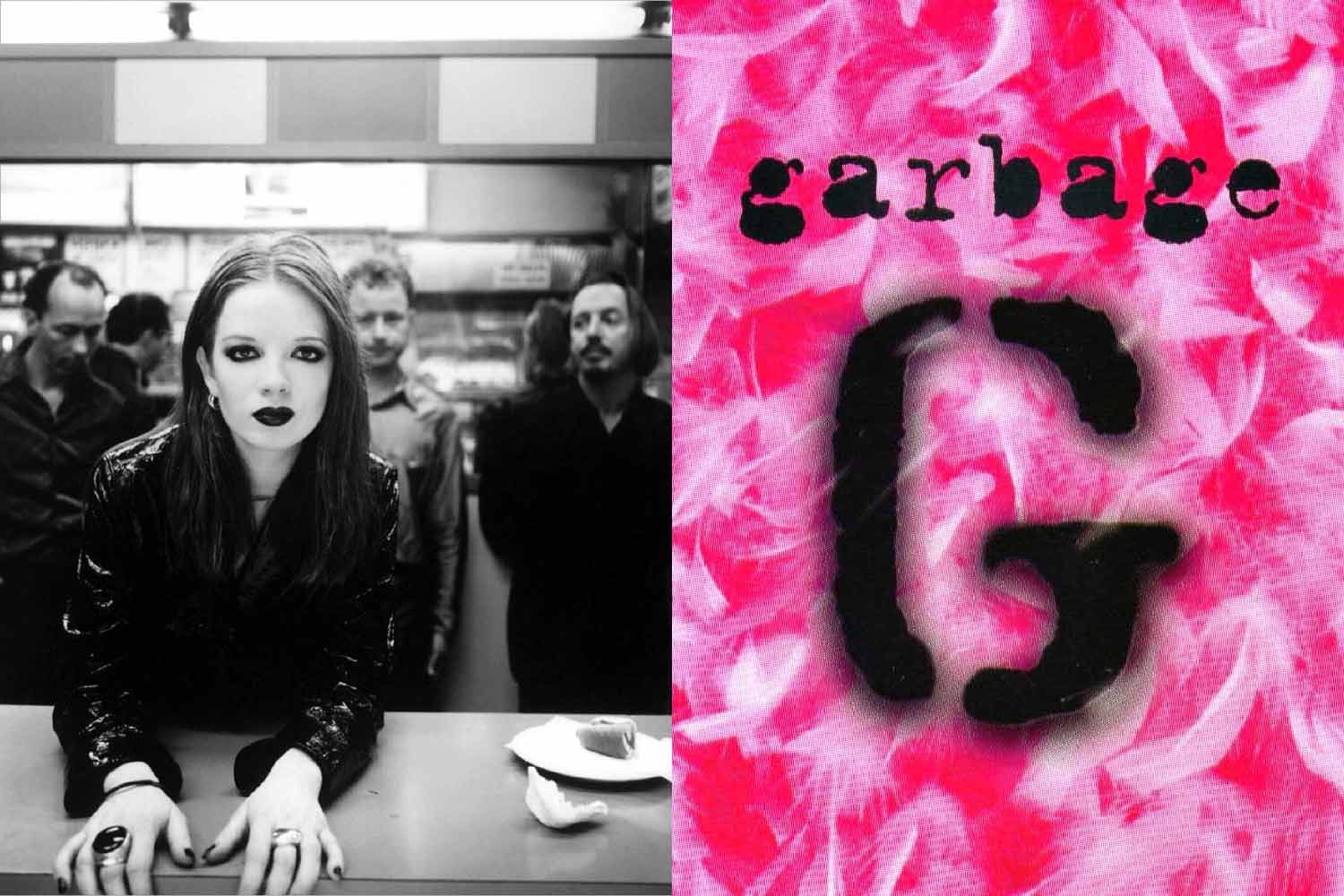 Legendary Madison band Garbage’s self-titled debut album dropped a quarter-century ago and still bangs. Also, it pains me to say that this series was meant to include an interview with drummer Butch Vig (who also produced Nirvana’s Nevermind among other hits), which unfortunately hasn’t yet coalesced. If you’re reading this, Butch, you still have my email. HMU. 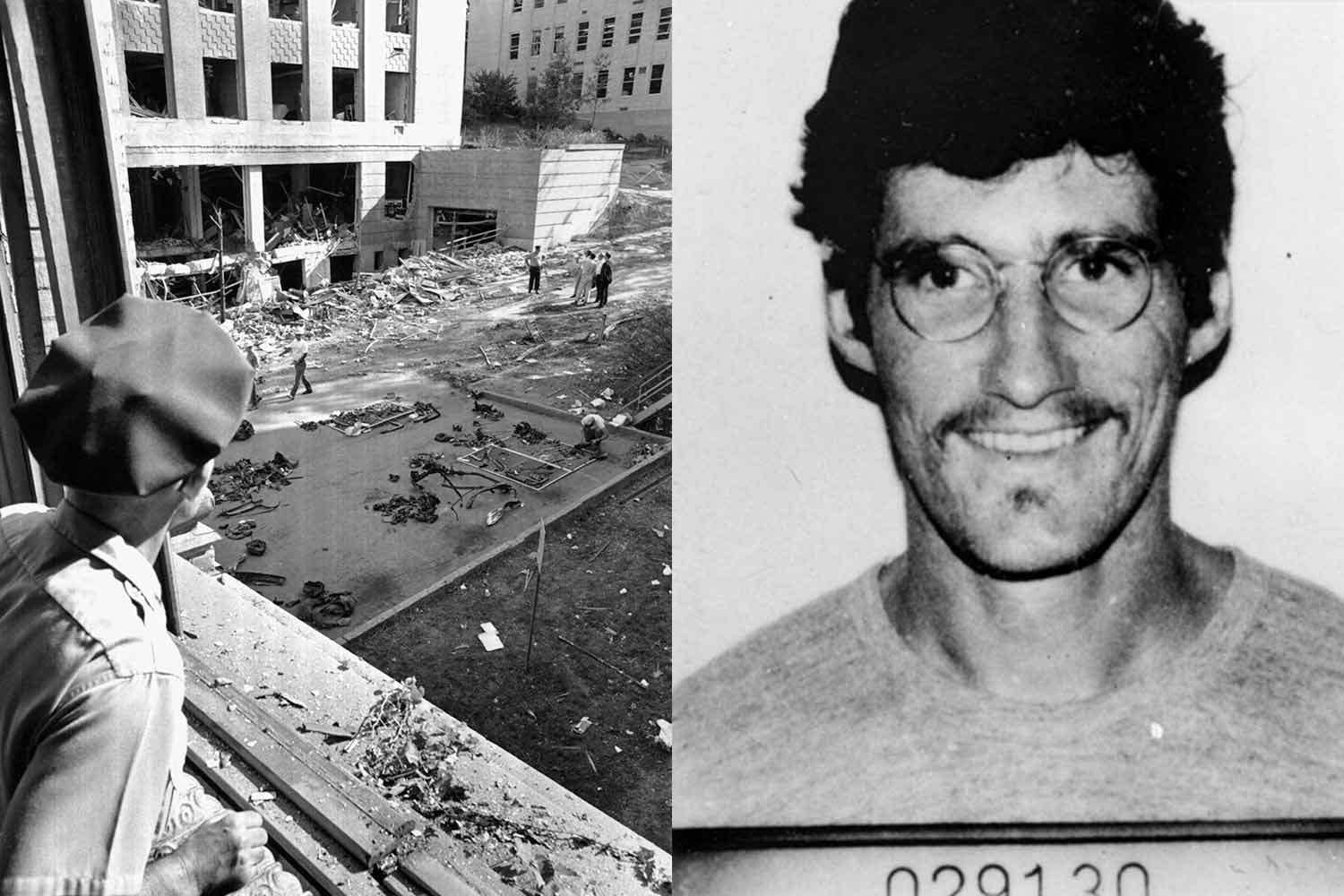 The Sterling Hall bombing and a 50-year disappearance

A less fun anniversary, 2020 also marked a half-century since the bombing of Sterling Hall on the UW campus. Hannah Kekst gave us some backstory on the event and drew a few parallels to this year’s summer of civil unrest. Meanwhile, I put on my proverbial Robert Stack trench coat and dove into the ongoing mystery of fugitive bomber Leo Burt, aka “The Ghost of Wisconsin.” 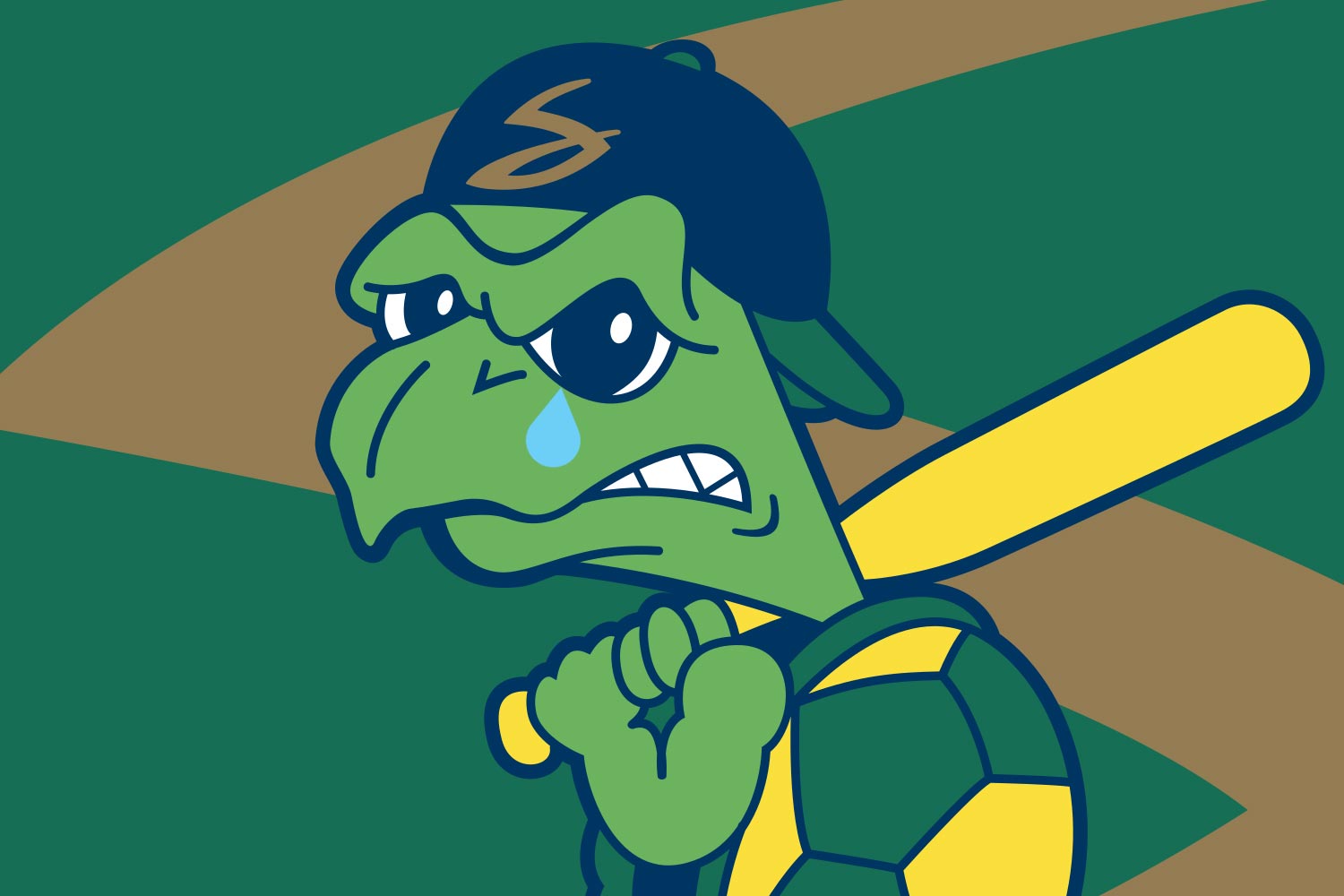 This one got an unexpected amount of traction in my former hometown, as I am not the only person who wants to keep the Snappers name. Among them is another native Beloiter named Ben Witkins, who reached out to me with both his petition to save Snappy and a surprisingly great concept for a new name: the Beloit River Rockers. It’s fitting — the new stadium is located on the Rock River — and would keep Snappy, albeit made over with an electric guitar. I’m in.

Recently I wrote a short post about Wisconsin’s affinity for the cannibal sandwich, which is just a hunk of raw beef between two crackers. This led to a Twitter discussion during which something incredible happened. In an effort to prove my point (raw meat is yucky), I dragged Bizarre Foods host Andrew Zimmern into the fray. To my utter shock, he replied within minutes to offer some characteristically cheerful advice about serving the stuff. And while I appreciate Zim’s efforts, I stand by my original point.