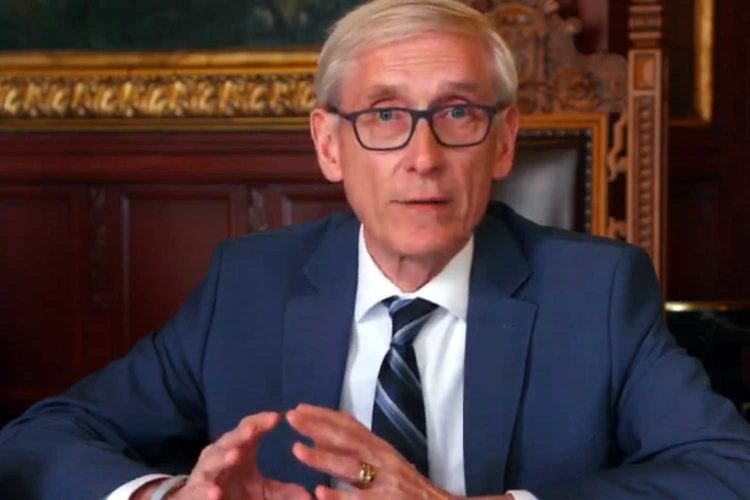 I hope you’re enjoying staring longingly out the window as cabin fever sets in, because you get to do it for another month!

Gov. Tony Evers announced Thursday that he is extending the “Safer at Home” order — initially slated to expire later this month — until May 26. Evers says that while current measures have been successful in limiting the amount of COVID-19 cases in Wisconsin, extending them is necessary to prevent further outbreaks. And in true teacher fashion, his reasoning came in the form of a helpful analogy.

“You can’t think of this like flipping a light switch. It’s like turning a dial,” he said in a radio address and series of tweets. “Things won’t get back to normal until there’s a vaccine and treatment for this disease.”

But we can’t think of this like flipping a light switch. It’s like turning a dial and the more disciplined we are now, the faster we can turn it in the future.

Unsurprisingly, the extension was met with fierce opposition from Republicans, one of whom called Evers a “tyrant” (which is hilarious, given that Tony Evers is unfailingly polite). Likewise, there’s still a rally planned for April 24 at the Capitol, where some conservatives will protest Evers’s decision to lock down the state. (Eschewing social distancing to own the libs.) This comes as President Donald Trump is asking states with “beautifully low” coronavirus numbers to reopen on May 1.

On that note, Evers is actually a part of a new, bipartisan coalition of Midwestern governors who are deciding how to safely get their economies going again. The question isn’t whether it should be done, but when and how it can be done without causing further damage. For as important as reopening the economy is, what purpose does it serve if there are few healthy people to drive it? They say you can’t make an omelet without breaking a few eggs — and you definitely can’t if the chickens are dead.