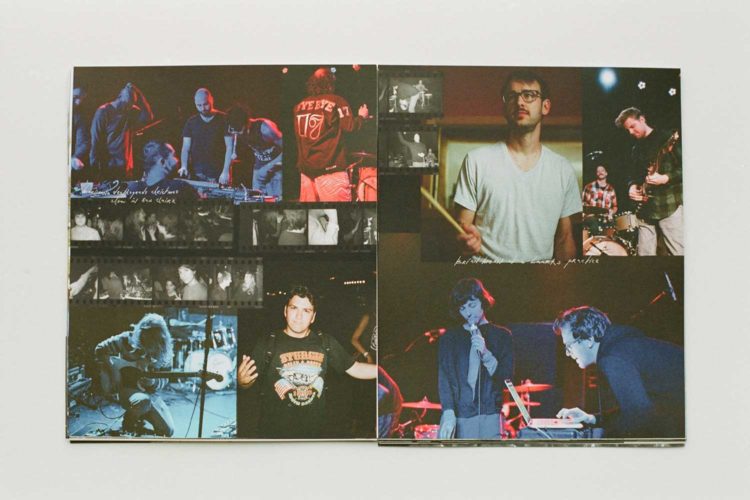 If you don’t know The Bon Iver Myth by now, let me give you a primer.

The year is 2007. Eau Claire native Justin Vernon retreats to his father’s hunting cabin and emerges months later with a monster of a debut album: For Emma, Forever Ago. Suddenly the music world at large has its eyes on Wisconsin, where a vibrant music scene is buried under several inches of snow.

It’s this scene that photographer Spencer Wells, also a native of Eau Claire, has captured in his new book, “Forward.” Wells moved to New York after graduating from UW-Madison, but he quickly found himself homesick. Not just for the state, but for the eclectic blend of sounds that came along with it. He was soon making multiple trips home throughout the year, mostly to check out shows.

“You get bogged down in New York, and it gets very hectic,” Wells said over the phone from his home in Brooklyn. “It was really relaxing to be back. It was exciting. That’s sort of when I was in my element, hanging out with people I know and people whose work I love.” Wells has spent more than a decade — since he was in high school — photographing Wisconsin’s music scene. The pages of “Forward” are filled with a wide array of artists, from rappers to folk singers to avant-garde instrumentalists. It’s representative of a small but tight-knit group that refuses to be categorized, at least musically.

“There’s diversity in the kinds of music being played,” he says. “But it’s localized enough that people are still cross-referencing each other. There are a lot of interesting collaborations that happen.”

“Forward” itself is a collaboration for Wells, made with San Francisco by way of Janesville designer Matt Riley. In fact, Wells goes a long ways to dispel The Myth that Wisconsin’s finest musicians are bearded hermits who make solitary albums in cabins.

“People definitely do stay inside, but people stay inside together,” he says. “They collaborate and go to various venues and shows, because it’s dark at 5 o’clock and there’s nothing else to do.” 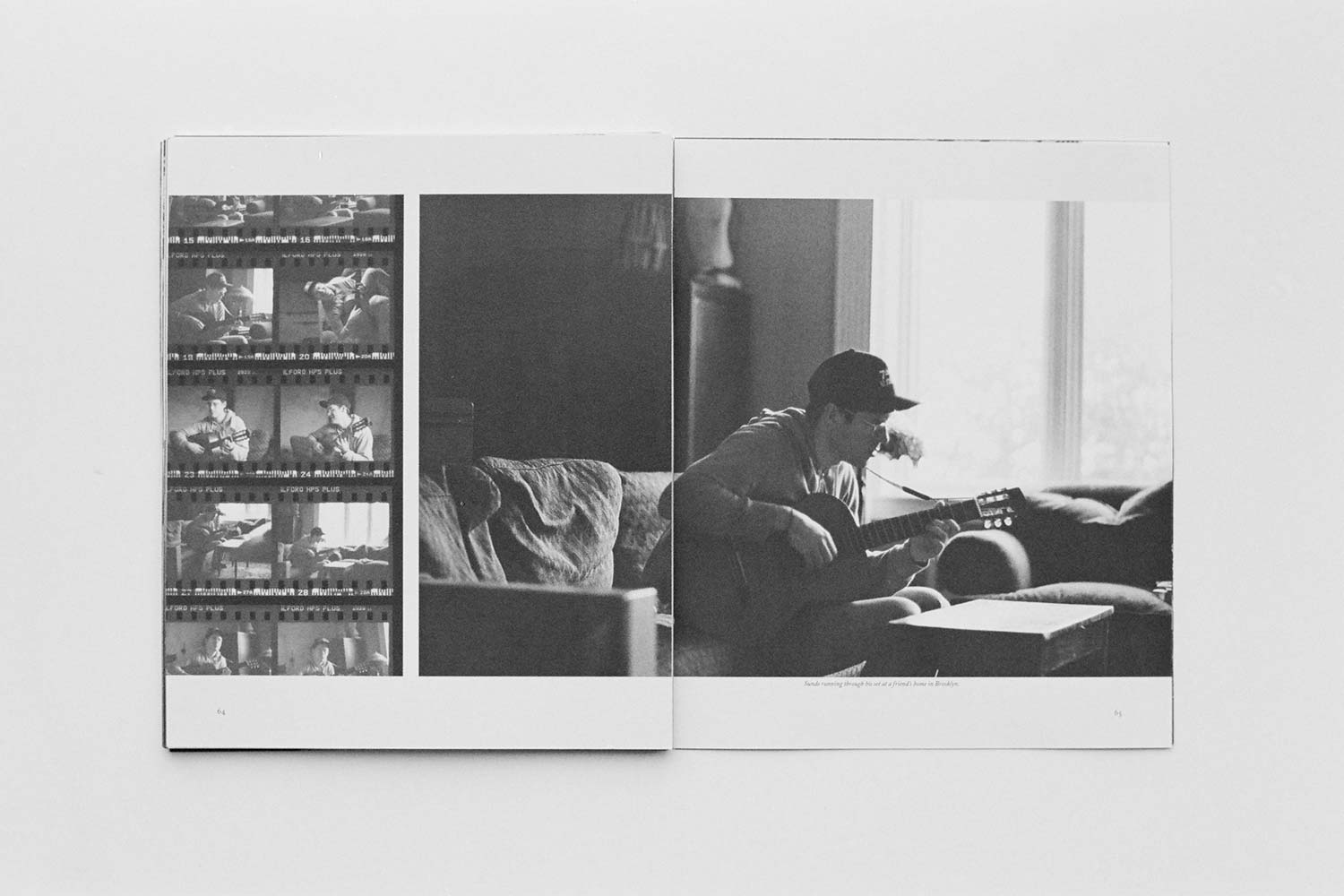 The six artists featured in “Forward” are each paired with essays penned by various figures from the state’s artistic community. Among these is Chris Porterfield, the Milwaukee musician behind the band Field Report. He wrote the essay that accompanies photos of his bandmate, Thomas Wincek (also of All Tiny Creatures and Volcano Choir, among others).

“We just started crossing paths maybe 10 or 12 years ago,” Porterfield says of Wells. A couple years ago, Wells called Porterfield and asked him to write a companion piece to some photos he had taken of Wincek.

“Then I forgot about it for about seven months, and (Wells) would have to check in with me to remind me to turn it in,” Porterfield self-effacingly says.

But he is quick to praise “Forward” and what it aims to achieve.

“The thing about ‘Forward’ is that it contextualizes all of these people who are making things in their own universe. There was a period where there were a lot of people in Wisconsin just doing good work. I don’t think that’s unusual, but I think it’s pretty cool to have a snapshot of that.”

But there wouldn’t even be that interesting of a scene to contextualize, says Wells, without the people listening to the music.

“One value that Wisconsin inherently holds is patience, to be experimental and come out with these ideas that aren’t the first thing everyone’s thinking of. But there’s also a patience in the audiences to listen to something new and give it a try.”

“Forward” is an unparalleled look at the state’s musical community, sure. But at the same time, it restates a value so intrinsic to Wisconsin that we once sold bumper stickers declaring it: You’re among friends.

“Forward” will be available online Feb. 19. Spencer Wells will discuss the book at Madison’s lower bar from 5 to 7 p.m. on Feb. 13, with performances by Thomas Wincek (solo set) and Kainalu (DJ set).