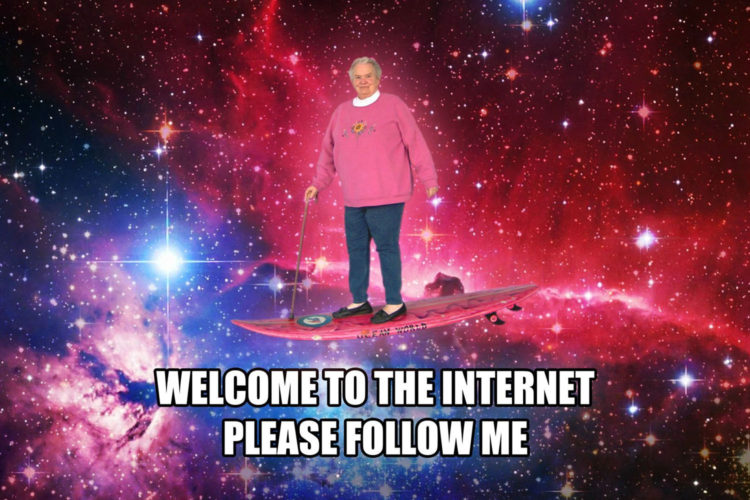 We live on the internet. It’s the source of nearly all of our information, social interaction and GIFs of cats acting like people. Much like the oceans, it covers our planet like a vast blanket, making itself available to people almost everywhere. And even more so like the oceans, it’s in danger of dying because of corporate recklessness.

FCC chairman Ajit Pai announced a plan this week that would effectively end government oversight on internet service providers. As it stands, ISPs are classified as utilities, which means they’re subject to stricter regulation under the Federal Communications Act. Under Pai’s proposal, the ability to regulate user traffic would be the duty of the ISPs themselves.

This would allow for the prioritization of higher-value users — i.e. large corporations — over smaller businesses and individual broadband accounts. In short, big users would have better, unfettered access to high-speed data, while those on the other end would be subject to extra fees to avoid a sluggish connection.

The issue of net neutrality is nothing new. It’s explained pretty well in the funny and informative 2013 docufiction web film The Internet Must Go, which features comedian John Hodgman (aka the PC in those old Mac commercials, so the guy obviously knows a thing or two about computers).

Pai’s plan would give the ISPs free range to block or favor websites at will, which could stymie the free exchange of information the internet itself is based on. For example, if the person in charge of your ISP doesn’t like David Duchovny for whatever reason, she or he would have the power to block certain content that includes the beloved X-Files star.

In 2015, the FCC voted for an “open internet,” which makes this one of many Obama-era measures currently being targeted by the Trump administration. In that 2015 vote, Pai was one of the two dissenting opinions, stating that the commission was “turning its back on internet freedom” — that is, freedom being dictated by individual ISPs rather than a broad, federal regulation.

And this is where things get tricky. The internet is currently considered a utility, like water or electricity — both things that are very much needed in every American household. But it is still considered by some to be a luxury. For example, you may have seen U.S. Rep. Jim Sensenbrenner (R-WI) pop up in the news recently for saying “Nobody’s got to use the internet.”

That notion is patently untrue. The web is the primary source today of information, commerce, business, and yeah, cat GIFs, and it’s used by and connects people around the world. Hindering a free internet in the United States would be a dangerous step toward the “America first” isolationism the Trump administration’s been pushing since the campaign trail.

You can email Chairman Pai to voice your opinions or concerns regarding net neutrality, or call the FCC at 1-888-225-5322.