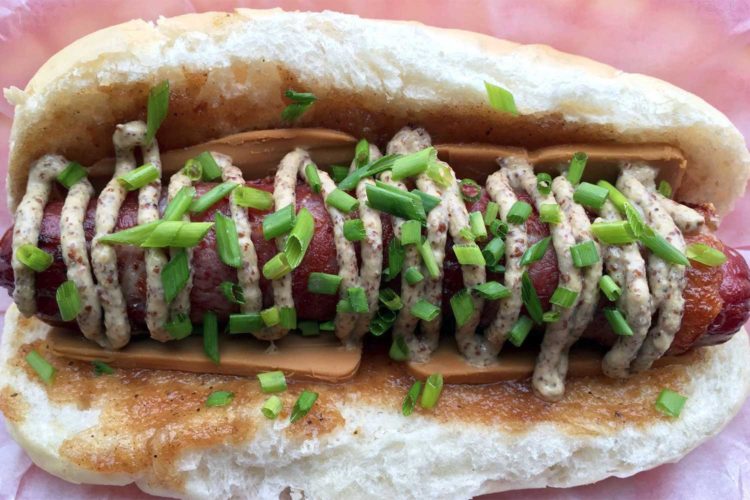 Overwhelming sausage sorrow has taken hold in Madison as OSS announced it will be closing for good. But, you still have time to get one last sausage fix.

OSS spread statements on its Facebook page informing customers that Nov. 19 will be the Regent Street restaurant’s last day in business. According to employees, they were called into a meeting under the guise of discussing new menu items but instead were asked to vote on whether to stay open until the 19th or close immediately. Thanks to their vote, you have fair warning and can still grab one last mac dog and a boat of heavenly cheese curds. (Consider thanking these soon-to-be-unemployed heroes with a tip, even though it’s not customary at a counter service spot.)

Otherwise, sausage supporters may be able to still get their fix at special events. OSS has a food cart, and when asked about it they’ve responded that they’re considering what to do with it. “We are still having a conversation about the food cart, there is a chance you may at least see it at some special events,” they relayed on Facebook. So if you’re stopping in for one last sandwich, be sure to tell them you want to see their cart live on.

Overall, signs seemed to point to a booming business for OSS. They got plenty of love in the media and on sites like Yelp. Parking was almost always an issue, but they remained busy regardless. The restaurant has not publicly said why they are closing, but that they are grateful for the 3½ years they were in business. Perhaps they’re just another casualty of a city that, besides State Street Brats, seems to kill sausage and weiner shops.