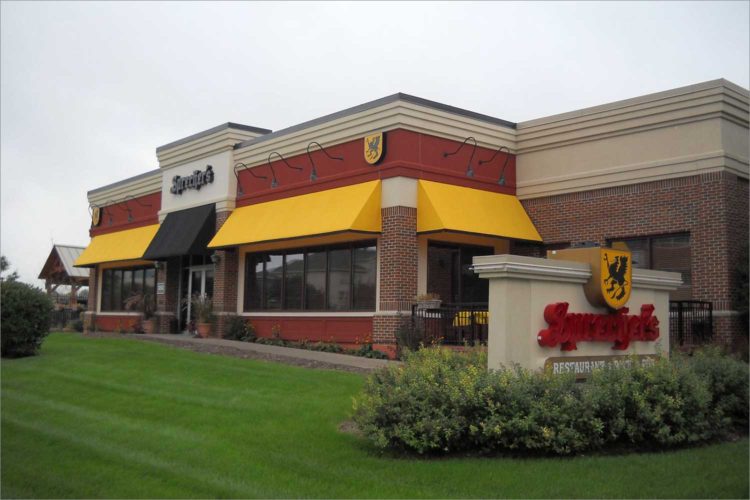 Sprecher’s Restaurant & Pub on the west side of Madison announced Monday night on Facebook that it will be closing its doors for good. The last day of operation will be this Friday, Feb. 23.

The Pub, which is an offshoot of Milwaukee-based Sprecher Brewing, opened in 2010. It served a full menu of beer-centric grub like cheese curds and burgers and was known for its sprawling summer patio. They served the brewery’s full line of gourmet sodas and root beer, which is the brewery’s cash cow. (Does that mean the root beer is fantastic, or the beer is mediocre? The answer is unequivocally both.)

Lovers of Sprecher can still stop in at one of the five other Pub locations around the state, mostly in tourist areas like Wisconsin Dells and Lake Geneva. There’s also the brewery itself in Glendale, a northern suburb of Milwaukee, where you can take a tour and sample all of their beers and sodas. A new off-site taproom has also recently opened in Milwaukee, two blocks from the site of the original Sprecher brewery.

The closure is related to a redevelopment of the property and will not affect business at any other locations, according to the Facebook post. No word on if Madison’s employees will be offered positions at other sites or how they were informed of the closing. Read the full announcement below.