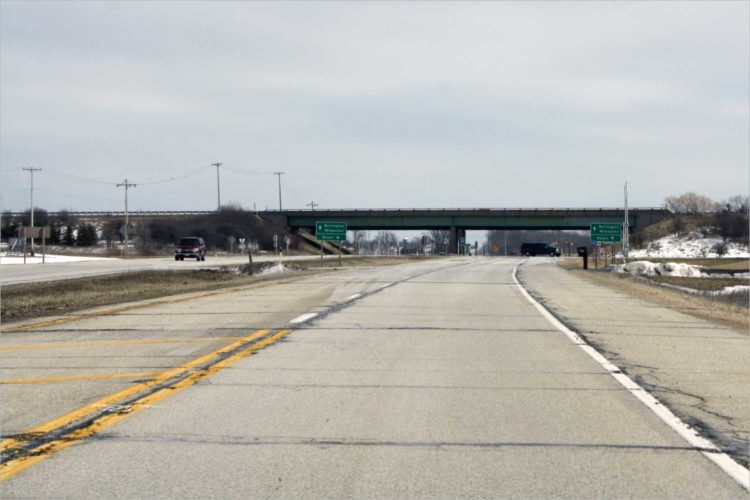 This just in: Wisconsin’s roads still suck. Only now, they suck on a national level.

On Tuesday, a report compiled by nonprofit research firm TRIP finds that “due to inadequate state and local funding, half of major locally and state-maintained roads and highways in Wisconsin are in poor or mediocre condition.”

Yeah, no shit. But the report goes further, singling out individual cities for having especially butt roads.

Milwaukee leads the state in shitty roads at 54%. Madison is right behind it, with 49% of roads in “poor” and 26% in “mediocre” condition. Just think of that. Nearly half of the roads in Madison are torn tf up. And if Wisconsin leads the nation in jank-ass roads, and we’re second in the whole state, that means we’re driving on some of the worst roads in the country.

In fact, TRIP estimates that because our roads are such a hot mess, Wisconsinites are also individually spending about $747 annually on auto repairs. Forward, baby!

“Until state elected officials are able to agree on a long-term, sustainable transportation funding, Wisconsin will be unable to meet mounting needs on our local roads and state highways. The current funding system causes us to be reactive, responding from one crisis to the next.”

This comes as our garbage roads are a marquee issue in this fall’s race for governor. Incumbent Scott Walker has been slammed for his mishandling of the state’s transportation department, including by some of his own top brass. Meanwhile, Democratic challenger Tony Evers has floated the idea of a raised gas tax or toll system.

Oh, god. Are we turning into Illinois? This truly is the darkest timeline.