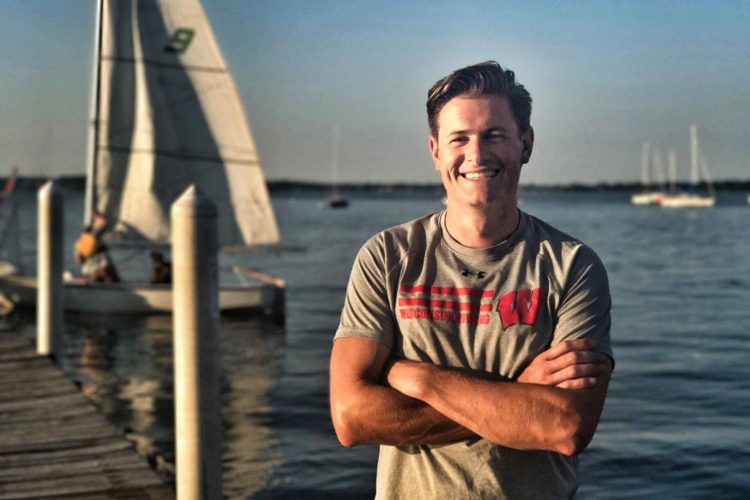 With the never-ending amount of sports news circulating the internet, there are many things that fall through the cracks. Here are three recent stories related to Badger sports that you might have missed:

LGBTQ+ sports blog Outsports.com shared a story on July 20 that broke the night before about UW men’s rowing assistant coach and former athlete Lowell McNicholas coming out as gay. The piece, written as a blog post by McNicholas, was groundbreaking as he is the first player or coach in Wisconsin history to come out publicly.

The significance of McNicholas’ coming out should not be lost on readers — there is still very little precedent for LGBTQ+ players and coaches to come out publicly and share their stories at all.

Joey Hauser, the top high school basketball player in Wisconsin, announced his college decision via Twitter on July 23. The Stevens Point native, who had a top three of Wisconsin, Michigan State and Marquette, decided to join his brother Sam in Milwaukee.

The Golden Eagles acquire a potential one-and-done player in Hauser, who stands 6-foot-8 and can effectively play any of the five positions in their lineup. The Badgers, who still have one spot left in their 2018 signing class, have already moved on and are deep in the mix for multiple other players.

UW swimmer Cierra Runge proved once again that she is one of the fastest in the world after helping lead the United States to victory in the 4×200-meter freestyle relay at the FINA World Championships in Budapest, Hungary, on July 27.

Runge, a junior, swam in the preliminary rounds and clocked a split of 1:59.17 to help qualify the U.S. team for the finals, where the squad of Leah Smith, Mallory Comerford, Melanie Margalis and Katie Ledecky brought home the gold in 7:43.39.

Runge has been a crucial part of the United States’ medal-winning efforts in this event. She has been on the victorious 4×200 relay team at the last three major international competitions — the 2015 FINA World Championships, the 2016 Olympics and this week’s Worlds.