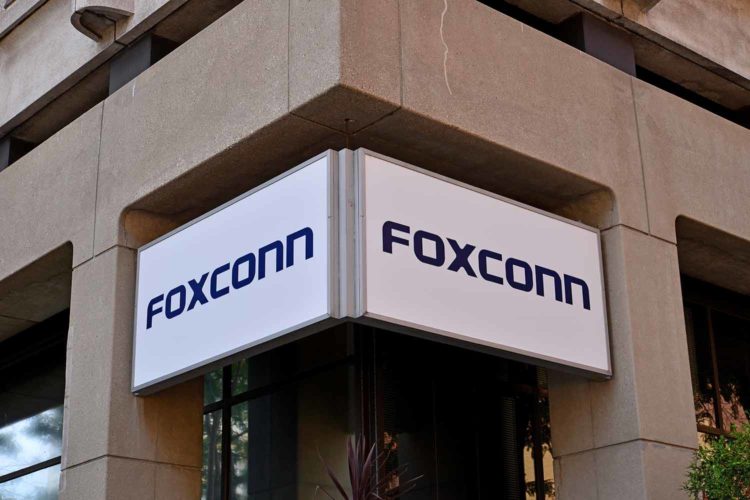 Remember Foxconn? I know we all have a lot on our minds currently, but now’s as good a time as any to revisit the state’s Faustian bargain with the Taiwanese tech company.

Last April, Foxconn made headlines for its “innovation centers” throughout Wisconsin. However, there was no innovating going on. Buildings in Madison, Milwaukee, Green Bay and Eau Claire just sat empty or temporarily occupied, waiting for the shadowy corporation to give them purpose.

One year later, two remain empty. The others still house the banks that were there when Foxconn bought them. And there’s radio silence from the company.

In a companion to the expose he wrote last year, The Verge’s Josh Dzieza, along with Nilay Patel, has revisited Foxconn with depressingly predictable results. The company still doesn’t seem to know what to do with the unoccupied centers, despite assurances that something is planned. (Conversely, construction on Foxconn’s Racine plant was deemed “essential” during Safer at Home, and it plans to open in May.) But until people start moving in, such promises are as empty as One West Main here in Madison.