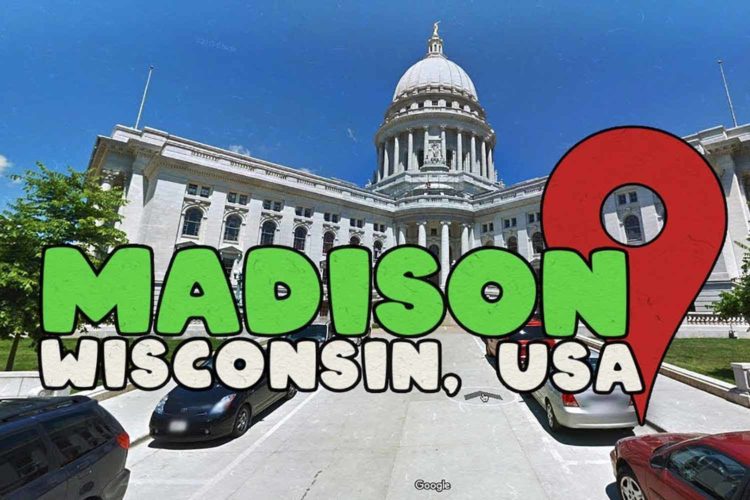 There’s a new YouTube channel that lets you travel the world — including Madison! — without leaving the couch.

Since last spring, Dan’s on the Street has been touring various international cities via Google Street View. A virtual visit to Madison this week is the series’ first stop in Wisconsin

“I’m sure I’ll be back many times,” says the narrator, presumably Dan. His voice is super relaxing; he should try guided meditations next.

Throughout the video’s 30-minute runtime, we’re guided through several Madison landmarks, including the Capitol, the UW campus and Olbrich Gardens. He also enjoyed his time at Eken Park, but who doesn’t?

There’s never much information given about any location. That’s because “Dan” doesn’t seem to actually know a lot about Madison, but he does have some nice things to say about our city. He muses about often wondering why people would live in some of the “pretty rough” places he has explored.

“The list of positives is just so short that you just feel bad. How did people come to be here when there are so many better places? That is not true in Madison. It looks tremendously livable.”

I’d have to agree with Dan there. As long as you’re cool with a little flooding from time to time.