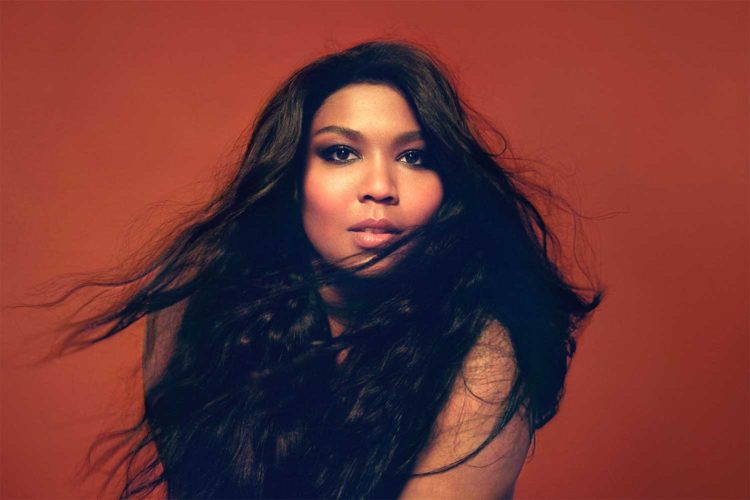 Lizzo knows how to party. And she’ll bring that expertise to Madison this fall.

The undisputed queen of the Twin Cities will headline The Sylvee on Oct. 10, it was announced this morning.

Born Melissa Jefferson in Houston, Texas, Lizzo relocated to Minneapolis in 2011 and quickly became a fixture of that city’s hip-hop and R&B scene. Her debut, Lizzobangers, was pure Minnesota — it was even produced by Doomtree’s Lazerbeak. But the intervening years have seen the 30-year-old singer and classically trained flautist’s star rise dramatically. Her new third release, Cuz I Love You, is a Certified Banger™ and her first No. 1 album. This is a fact Lizzo delighted in telling a rapt audience at Coachella over the weekend. But when the queen speaks, the peasants have to listen.

Lizzo has appeared in Madison a handful of time over the years, starting with her old gig as one of Caroline Smith’s backup singers. She’s headlined the Majestic and High Noon Saloon, including a 2014 appearance at FRZN Fest. It’s nice to see Lizzo still loves us as much as we love her.