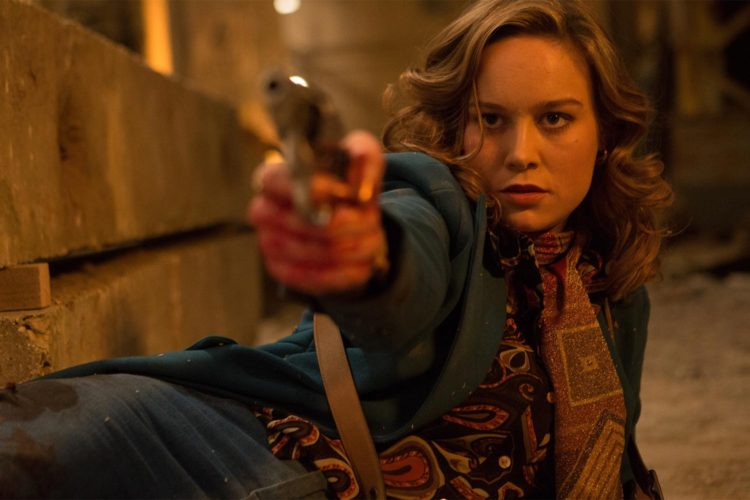 Oh, for clever: A present-day sci-fi film chronicling the hazards of what could happen if we keep handing over every ounce of our information to our brogrammer overlords. Based on the book-of-the-same-name by Dave Eggers, The Circle appears to touch on most tech-worrier tropes — being accidentally internet famous, getting chased by a drone and finding out what happens when they know more about you than you do, man. The film’s director, James Ponsoldt, made the masturbatory The End of the Tour, and I imagine fans of that flick will find this one to be just as profound.

How to Be a Latin Lover

Even knowing he’s tied down in Netflix Hell, I was genuinely surprised not to see Adam Sandler’s aging mug attached to How to Be a Latin Lover. I was also surprised — and disappointed — to find out Ken Marino has directed a movie that’s somehow probably worse than You Don’t Mess with the Zohan.

The trailer itself doesn’t propose much of what’s going to happen throughout the film, but my guess is the Latin lover (played by Eugenio Derbez) discovers the “true meaning” of love after an incessant string of derivative gross-out gags. Even the kid making the pee-pee jokes at the close of the preview is too old to think the tired bit is funny; facepalm, indeed.

Speaking of tired, this trailer for Free Fire looks like it was put together as part of a crime-film Mad Libs: It takes place in Boston, in the ’70s; it’s unfortunately soundtracked by Ted Nugent; and it’s got Scorsese’s name attached to it.

Let’s hope this one leans more toward The Other Guys than American Hustle. At the very least, it looks enjoyable enough to shove popcorn into your mouth to for an hour and a half. And for Brie Larson’s sake, I hope she makes it out of this room, too — though I don’t think I’ll be holding my breath.