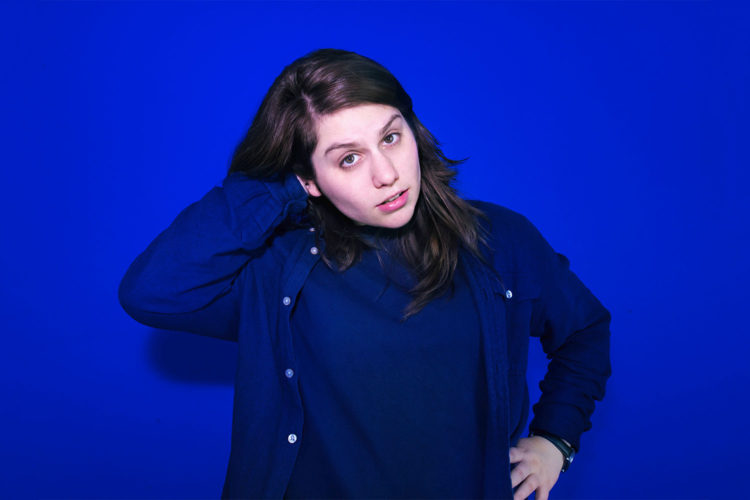 This has been a hell of week, and now it’s time for some good old fashioned audio therapy. This New Music Friday features some interesting debuts, including efforts from a pair of Brits who could not be more unlike: One is the peaceful and introspective son of rock royalty, and the other famously called his brother a potato. That and much more awaits within.

Wolf Parade reformed last year after a five-year hiatus, but bandleaders Spencer Krug and Dan Boeckner hardly rusted. Both were busy with an array of side projects during their time apart, but the pair eventually found their way back to their flagship band. Cry Cry Cry is Wolf Parade’s first full-length release in seven years and reintroduces listeners to Krug and Boeckner’s coalescing of skilled keyboard, guitar work and dueling vocals. Hearing them solo is good and all, but nothing beats hearing them together. Wolf Parade plays Chicago’s Thalia Hall on Oct. 24 and Milwaukee’s Turner Hall on Oct. 26.

As You Were (Warner Bros. Records)

Speaking of bumped egos, we all know about former Oasis frontman Liam Gallagher and his penchant for troublemaking. Since the falling out between Liam and his brother Noel and the subsequent dissolution of their legendary Britpop band, Liam has cranked his rock star assholery up to 11. He’s not afraid to talk mad smack about his brother via very public forms, as the recent Potato Wars have hilariously shown us. As it is, many people think many things of the musician, and since As You Were is his very first solo release, he’s got a hell of a lot of high expectations to meet. His album promises to offer up some pop hooks straight from the ’90s and a bunch of scathingly pointed one-liners to go with them. As Noel already has a couple solo efforts under his belt, be prepared to see some severe one-upping commence. That drama alone is worth a listen. Liam plays Chicago’s Riviera Theatre on Nov. 21.

Quite a lot sits on the shoulders of 39-year-old Dhani Harrison, who will forever live in the shadow of his father’s legacy. Perhaps that’s why the Beatles progeny has taken his time in getting out this debut solo album. The making of IN///PARALLEL was exceedingly measured and careful, and you can hear that meticulousness within “Summertime Police,” which features a sustained multi-instrumental hum that’s more like a mantra than a melody. The spaces between Harrison’s formidable (and undoubtedly genetic) pop sensibilities and deft guitar work are filled with synth and ambient tones that are unique to their source. He will always echo his father in his work, but IN///PARALLEL distinctly introduces us to the sound of Dhani Harrison himself.

Singer-songwriter Alex Lahey, pictured above, is a newcomer on the American circuit but a member of the vibrant indie-punk scene revival in Australia that includes fellow badass lady Courtney Barnett. Lahey’s more upbeat and less heady than Barnett, and she’s wholly accessible to even those who don’t vibe with Barnett’s ambling tendencies. With her debut album I Love You Like a Brother, Lahey comes hurtling out of the gate head-first with punchy tunes that are slacker rock and effervescent pop at the same time. Jump right into the first few chords of “Every Day’s the Weekend” and you’ll see what I’m talking about. It’s certainly a great way to start out this one. Lahey plays Chicago’s Subterranean on Nov. 24.