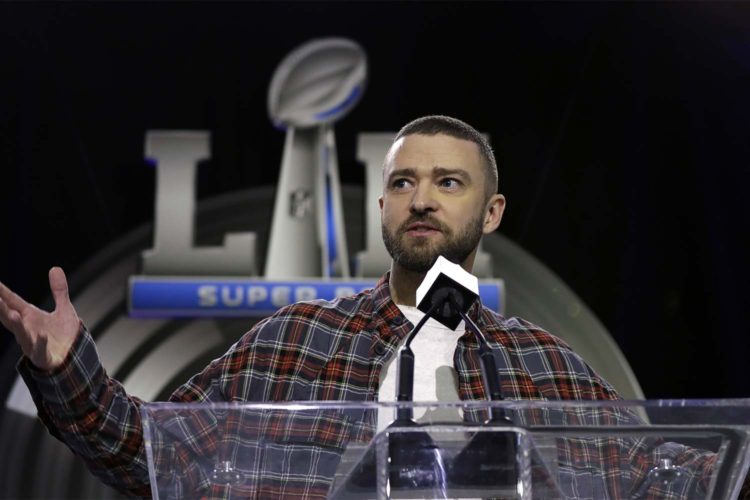 A Boston reporter asked Timberlake if he would be rooting for the New England Patriots on Sunday. “I have to go on tour in Philadelphia,” the 37-year-old immediately noted. When pressed, Timberlake responded with a simple phrase: “Go Pack Go.”

His pronouncement was treated as breaking news by some outlets, but the 10-time Grammy winner has always been a cheesehead at heart. In October, when he was announced as this year’s halftime entertainment, Timberlake told NFL Network’s Nate Burleson about how a boy from Memphis came to root for a team from Wisconsin.

(and they beat box!!) pic.twitter.com/0kcF4tNJfZ

“Basically at that time Brett Favre was the king of the South, and being where I was from, when he went to Green Bay, I think that’s where a lot of us in my hometown shifted to become Packers fans,” Timberlake said. “And you got to respect a team that the city owns.”

He told Burleson that every NFL fan should put attending a game at Lambeau Field to his or her bucket list, which is a helpful suggestion if not an obvious one. Timberlake went to a Packers-Bears game there in 2007 with his then-girlfriend (now wife) Jessica Biel and pal James Vander Beek, who’s also a big Packers fan but is not a Super Bowl halftime entertainer. Timberlake even partook in the tailgate staple of shotgunning a Miller Lite.

Incidentally, the Packers lost that game 27-20, in part due to four turnovers, including two Favre interceptions. The performance didn’t sour Timberlake’s opinion of the ol’ gunslinger. Back in 2015, at the American Century Championship Celebrity Golf Tournament in South Lake Tahoe, he told NFL Network that “[Favre] was a superhero.”

Timberlake is friends with Favre’s successor, Aaron Rodgers, having even gone on vacation with the two-time NFL MVP, as impossibly rich and famous people sometimes do. After Timberlake’s Super Bowl press conference on Thursday, Rodgers retweeted a Packers-shared clip of Timberlake’s “Go Pack Go” with a series of goat emojis.

“He’s just a surgeon. He’s a surgeon with a ball,” Timberlake told the NFL Network in 2015, calling Rodgers the best quarterback in the league.

While Timberlake may have wanted to see Rodgers play in Sunday’s game instead of Nick Foles, he is surely excited to perform in his third halftime show, and first as a headliner. For all the Packers fans dreading having to watch Tom Brady play for another championship, at least they know that come halftime they’ll be watching a fellow Packer backer. 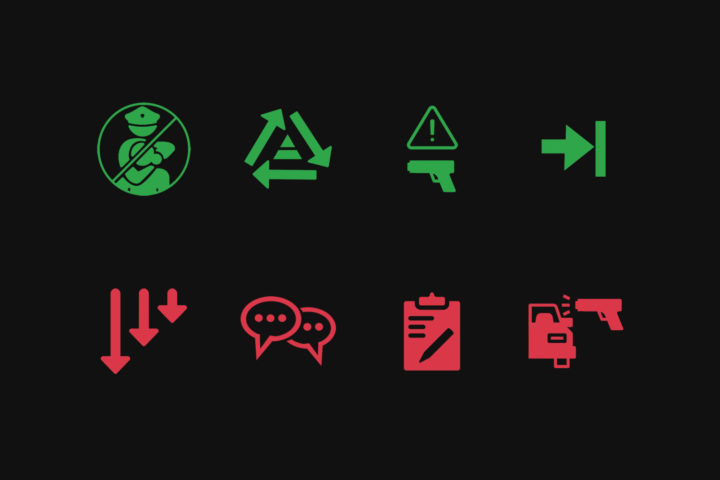 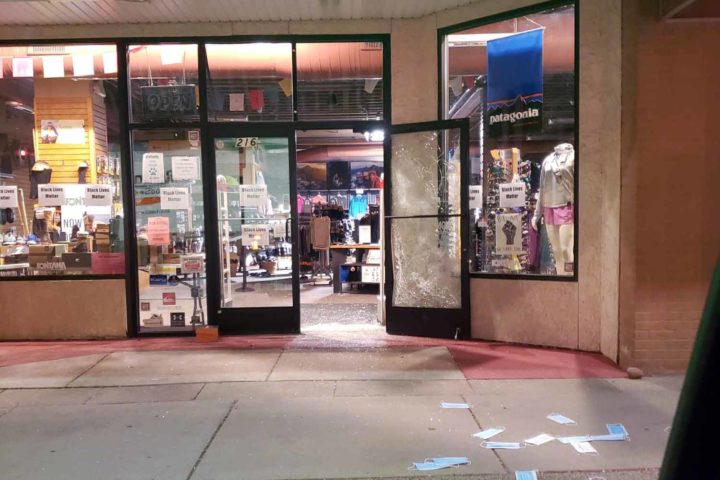