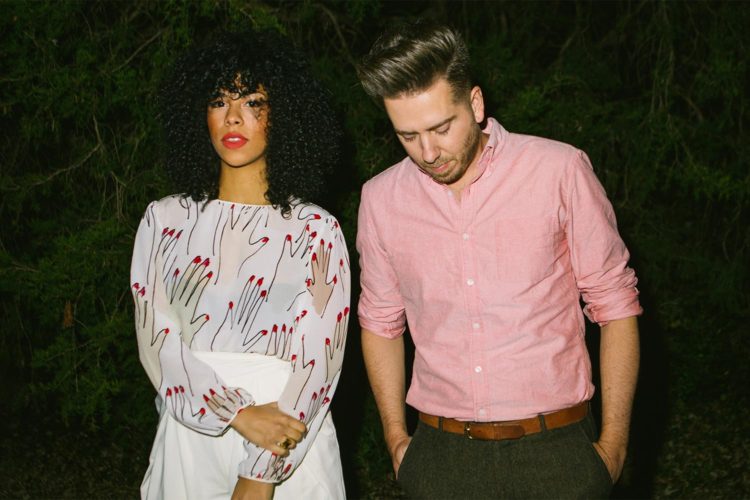 It didn’t take long for Monica Martin to make herself busy once again.

Awake and Pretty Much Sober is very much a sonic sibling to another great PBR&B album to come out this year, Sampha’s Process. Like the longtime SBTRKT collaborator, Violents creates spacey, almost blooming soundscapes that could provide the soundtrack to a cocktail party in outer space. “Equal Powers” is the kind of free-floating jam that melts into its surroundings, as if it’s always been there.

But it’s Martin’s vocals that are the true showcase of Awake and Pretty Much Sober. At once smoky and ethereal, she’s the perfect counterpoint to Violents’ tripped-out chillwave. Martin has long built a reputation on her commanding vocals, and they’re never more powerful here than on tracks like “How It Left” or the album’s title cut, where they seem to take the shape of the tracks behind her, deftly following Violents wherever the beat takes them.