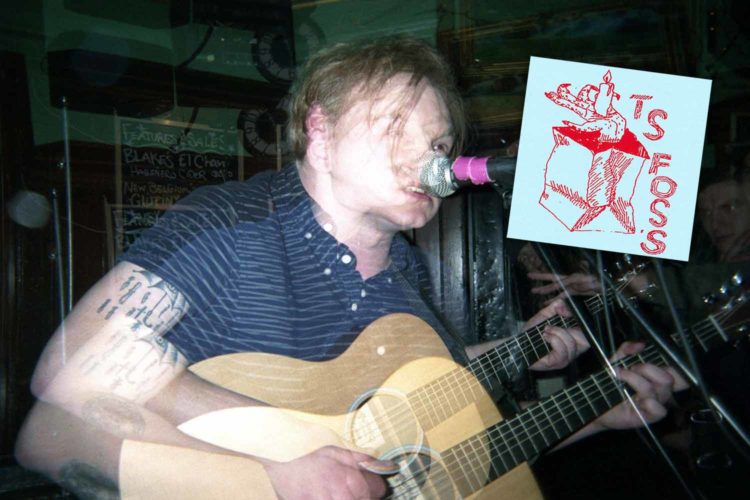 In this unlikely moment of widespread physical distancing, it’s tempting to assign new meaning to these words from ts foss’s “Out of Reach.” But the isolation addressed on the track, from the Madison songwriter’s self-titled debut album, is a maneuver of emotional self-preservation.

“While I certainly never could have predicted the current state of things following the COVID pandemic,” Tyler Fassnacht told me over email, “this album does seem oddly relevant as much of it centers around isolation and the introspection that necessarily comes from that, desired or not.” ts foss was released March 20, with a cassette release on famed Pittsburgh DIY label Unread Records coming later this month.

The chorus continues: “…of the people you love and the friends you say care / well, they can’t let you down if you’re never there.” Like many of the tunes on ts foss, it’s a revealing, crafty admission from Fassnacht, who so far has been best known for his noisier work in some of Madison’s contemporary rock ‘n’ roll institutions: Fire Heads, Proud Parents and The Hussy. If all I knew of Tyler was his sweatiest Fire Heads live show mode, I’d be shocked to discover the beauty, consideration and self-investigation within this album.

Of course, it’s no surprise that Tyler could pull this off. Along with about five years of scattered solo performances in venues around town, Fassnacht released two promising solo ts foss EPs in 2015 and 2016. Perhaps due to their length, they came off more like gathered tracks than an immersive listening experience. ts foss is a big step toward actualizing the ts foss project’s potential — his debut really does feel an accomplishment.

Over spare and bold finger-picked guitar, Tyler spends the album exploring with a critical eye his history, relationships and aspirations. “It is definitely some of my most personal writing,” he says, and on the record these songs come across as both deeply personal and universal. Three solo acoustic tracks incorporating field recording reflect the natural themes tucked into the album’s songs. “I tried to connect a lot of my obsessive self-inquiry to nature, whether it’s through animals, weather or just some dirt, as a way to step outside of myself and stop being so vain all the time.”

You wouldn’t be able to hear it in ts foss, but Fassnacht has said the album is the result of work done in the brief gaps between playing and touring with his other bands. The songs were written in 2018 and ’19, which situates them among the Proud Parents debut LP (2018), The Hussy’s Looming and a Fire Heads split LP with Sex Scenes (both 2019). Naturally, even in quarantine Tyler isn’t slowing down: he says he’s been spending more time working on long-form creative writing, and he’s got a few more musical projects on track for release in the next few months.

ts foss is currently pay-what-you-want on Bandcamp, and I’m telling you: it’s a must-grab! In lieu of the album release show originally planned, Communication hosted a great ts foss livestream concert at their Facebook page in April. I highly recommend taking an hour soon to watch it, maybe after dinner, with a warm tea. Just don’t repeat my mistake of turning it on right before hitting the hay — you won’t be able to pull yourself away until it’s over. 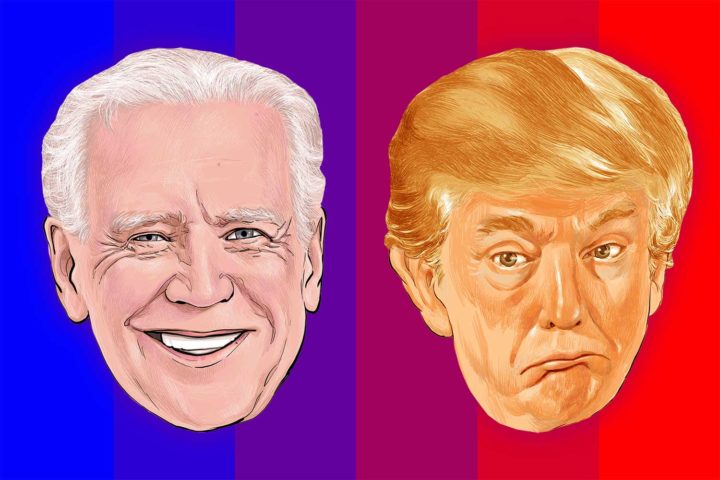