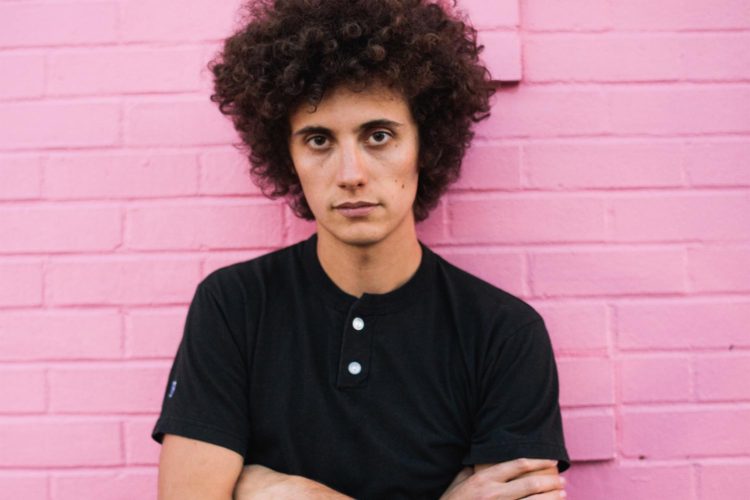 “If I get pissed off at something or someone,” the Philly-bred, Nashville-based garage rocker recently told The Bozho, “I can write all day long.” Gallo opens for Hurray for the Riff Raff at the High Noon Saloon on Saturday, April 29.

On Heavy Meta, Gallo’s recently released second solo record, the recipient of his ire varies: a shitty parent on “Why Do You Have Kids?,” a disaffected millennial on “Poor Traits of the Artist.” The songs came from a cynical place, but Gallo concedes that he’s more compassionate now than when he wrote the songs a couple years ago. “I’m thankful I can see it from the other side,” he says. “I stay angry enough but I don’t bask in it anymore.”

It’s no coincidence Gallo’s cynicism is waning as Heavy Meta catches a much-deserved break with the press. Though he could pass for a college student, Gallo is nearing 30 and has been in the game for a while. He played in Philadelphia’s Toy Soldiers for 10 years, touring the country and making psychedelic Americana. The group eventually hit a wall, musically and personally. After quitting the band, Gallo wrote the songs that would become Heavy Meta, got rid of toxic friends and shipped off to Nashville. Heavy Meta was birthed in a tumultuous time for Gallo, but it’s undoubtedly his sharpest, tightest batch of songs yet.

The one thing Gallo has yet to write? A love song. “I struggle because it’s been done a million ways and every base has been covered,” he says. “My love song would have to be pretty twisted.”