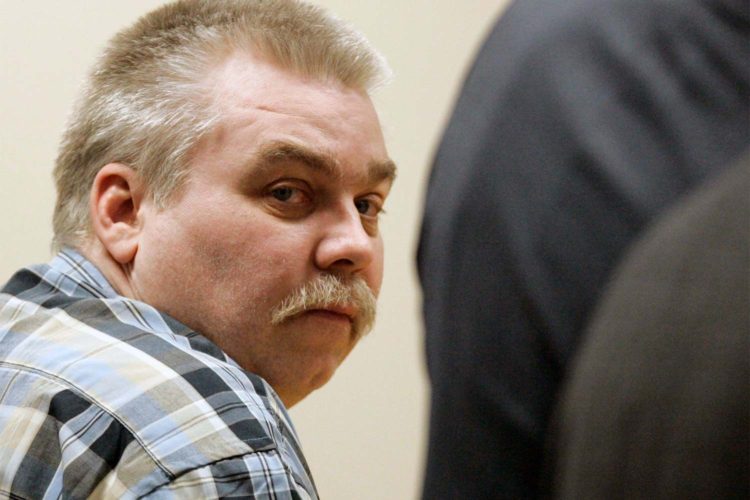 Making a Murderer captivated the nation when the Netflix documentary premiered in late 2015. It presented the cases of Steven Avery and Brendan Dassey, two Manitowoc County men convicted and imprisoned for the 2005 murder of Teresa Halbach.

Dassey has seen his conviction overturned on the grounds of coercion, though he’s still in jail until the state either chooses to release or retry him. But Avery’s plea seems to have hit another snag.

In the motion, Zellner claimed Bobby Dassey — Brendan’s brother — and their stepfather, Scott Tadych, lied in their initial testimony. Bobby allegedly lied when he said he never saw Halbach’s car leave the family’s salvage yard. This key omission would likely throw suspicion onto Bobby Dassey, as well as casting doubt as to Avery’s guilt.

Zellner, of course, was not happy about Tuesday’s decision and took to Twitter to prove her point. In a tweet that has since been deleted, she compared the evidence to that of a hilariously named 2004 court case: Koepsell’s Olde Popcorn Wagons, Inc. v. Koepsell’s Festival Popcorn Wagons, Ltd.

This marks the fourth time Avery’s appeals have gone nowhere, which begs the question of what more his attorneys could possibly find that they haven’t already. I guess we’ll just have to wait for season 2 of Making a Murderer to find out.