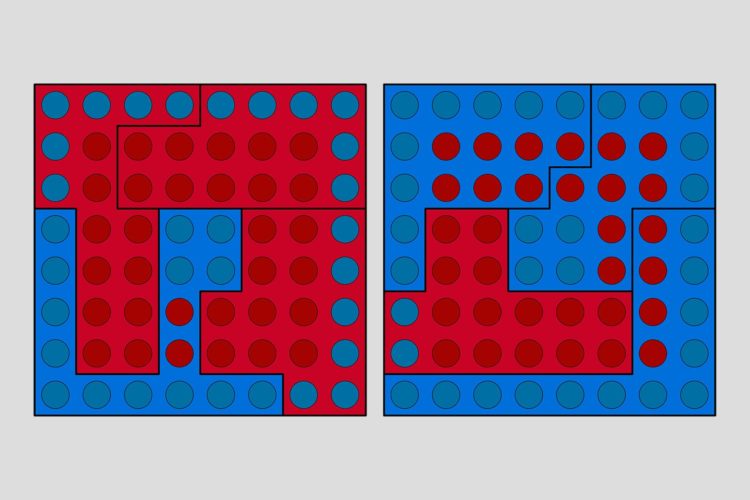 Not long ago, it looked like the days of extreme partisan gerrymandering in Wisconsin might be numbered. But on Monday, the Supreme Court punted the case in a temporary victory for the state GOP.

In a unanimous decision on Monday, SCOTUS decided that the plaintiffs in Gill vs. Whitford — the case that challenged Republican redistricting in Wisconsin — lacked the legal standing for their challenge, sending the case back to federal district court. This leaves in place an election map in Wisconsin that’s almost comical in its favor of Republicans.

In true FiveThirtyEight fashion, Nate Silver’s coven of witches last week foresaw this outcome (see No. 3), explaining it in better terms than I could hope to.

The ruling comes months before an election season in which Democrats have been expecting a “blue wave,” riding disdain for an increasingly authoritarian Republican Party into Democratic congressional seats. With the current Republican district lines in place, this will be increasingly difficult for the state’s Democrats.

What’s yet to be answered is the central question to Gill vs. Whitford: Can partisan gerrymandering be so blatant that it violates the Constitution? With 2018 all but resigned, perhaps state Dems can find a good answer to that question by 2020.